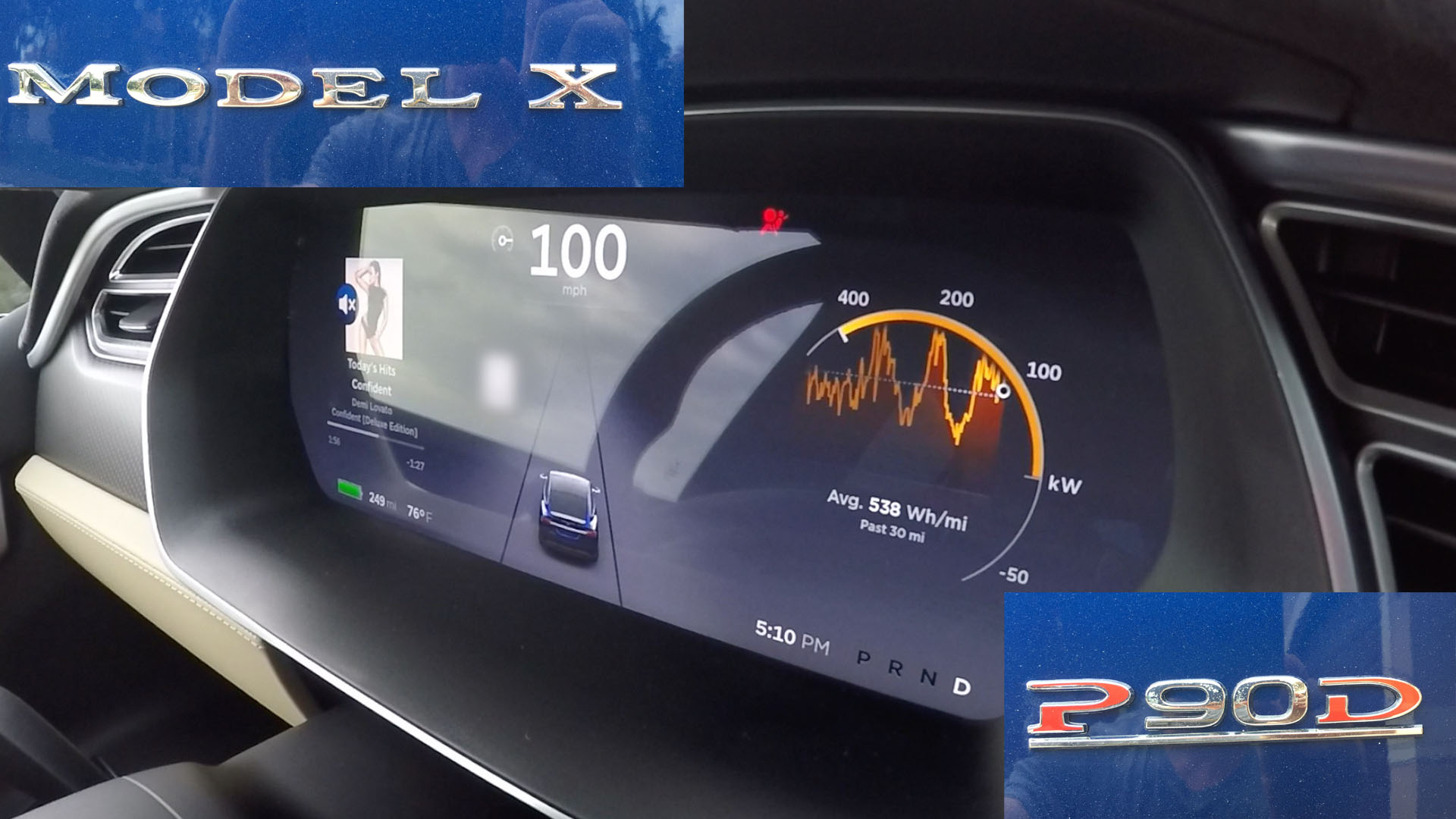 We knew the Model X crossover SUV was quick but never did we suspect that it could out accelerate Tesla’s previous king of the hill, the P85D in Insane mode. In the latest video posted by DragTimes, the Model X P90D with Ludicrous mode cracks the 8 second barrier from 0-100 MPH at 7.98 seconds, and registers 3.17 seconds from 0-60 MPH, besting Tesla’s own Model X estimate of 3.2 seconds.

To be fair, the Model X shown in the video is equipped with Tesla’s Ludicrous upgrade and benchmarking it against the Model S P85D with Insane mode, isn’t comparing apples to apples, but nevertheless these numbers are remarkable in its own right. Not only because it makes the Model X – a large 7-seater SUV weighing in at over 5,000 pounds that qualifies for the Hummer tax loophole – the quickest SUV in the world, but also because it exemplifies what Tesla is capable of doing with each iteration of its vehicles.

What does this say about the rumored Plaid mode that Elon had mentioned in the past?