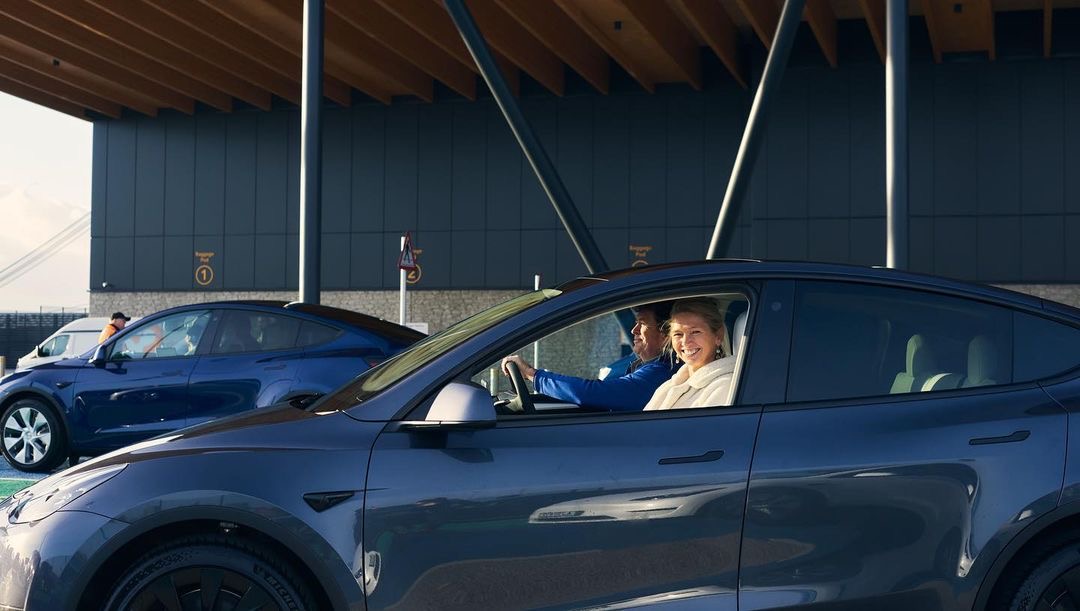 Tesla shared a video and pictures of the first Model Y — right-hand drive — vehicles that recently arrived in the United Kingdom (UK) from Giga Shanghai.

Tesla shared the news on its official Instagram, with a video of the Tesla Model Ys lined up for delivery across the UK. In the backdrop of the video are a few freights, hinting that the Model Y vehicles just arrived on UK soil.

The video and pictures reveal that Tesla has officially kicked off Model Y deliveries in the UK. Tesla initially planned for Model Y units delivered in the UK and the rest of Europe to come from Giga Berlin. However, the cars that recently arrived in the UK were made in Giga Shanghai.

Tesla’s gigafactory in Germany has not received its final approval to start production from Brandenburg’s Environment Agency yet. Teslarati was informed that the next scheduled committee meeting with possible updates on Tesla Giga Berlin’s final permit is scheduled for March 9, 2022.

Giga Berlin is not idly waiting for the permit, though. A few days ago, hundreds of Model Y vehicles were spotted at the Giga Berlin compound. The Model Ys were likely pre-production vehicles. Tesla’s last preapproval from the State Environment Agency in Brandenburg allowed it to produce 2,000 more Model Y test vehicles.