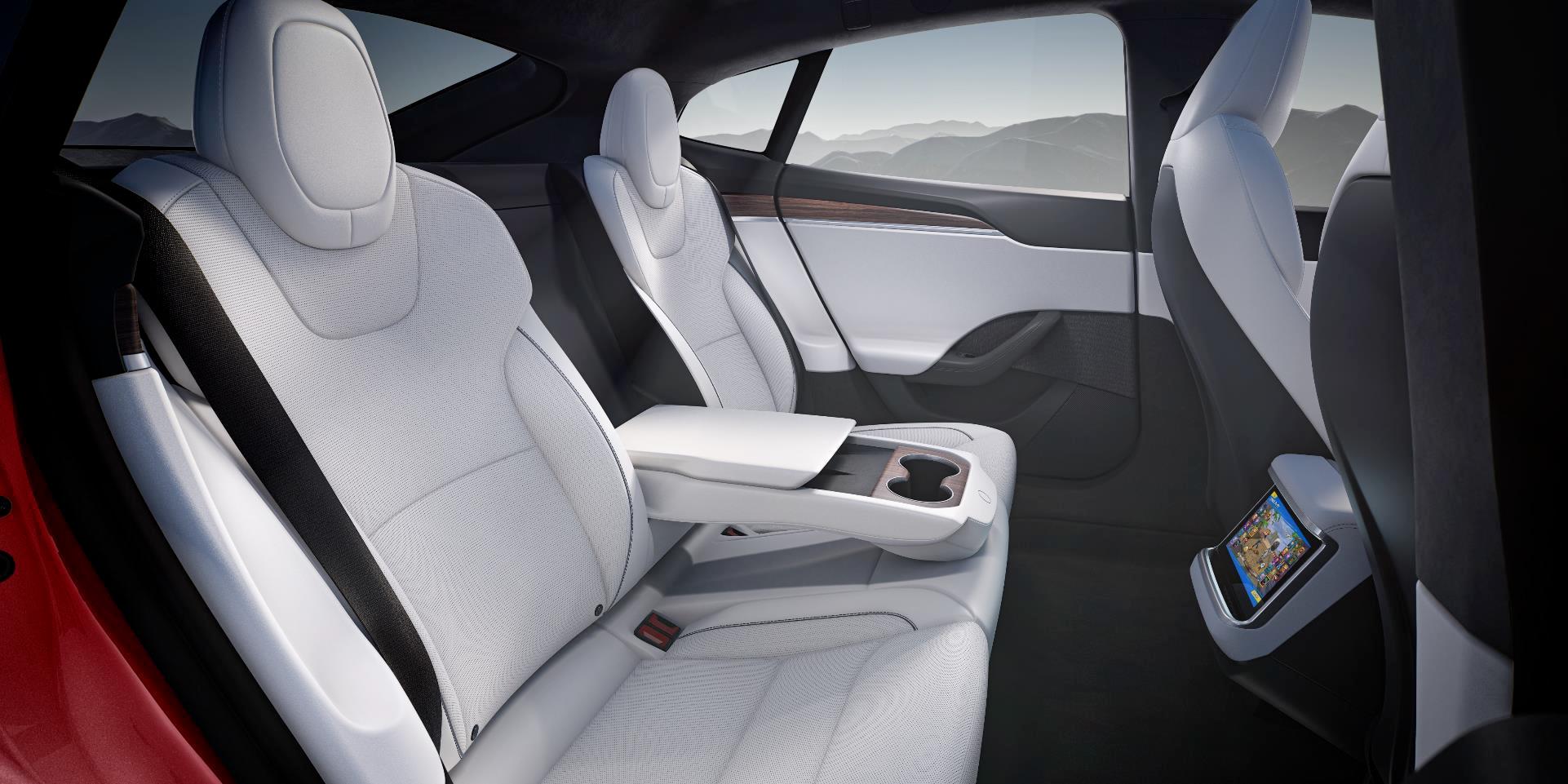 A notice filed by the National Highway Traffic Safety Administration (NHTSA) on Thursday described the nature of the seat belt chime issue. According to the NHSTA’s Safety Recall Report, a software error may prevent a warning chime from activating even if drivers do not have their seat belts on. As of January 31, 2022, Tesla is not aware of any warranty claims, field reports, crashes, injuries, or fatalities related to the condition.

The following describes the nature of the seat belt malfunction issue, as outlined in the NHTSA’s Safety Recall Report.

“FMVSS 208, S7.3 (a)-(1), requires the audible seat belt reminder chime to activate upon vehicle start (i.e., driver presses the brake pedal after entering the vehicle) if the driver seat belt is not detected as buckled. On certain MY 2021-2022 Model S and Model X vehicles and on all MY Model 3 and Model Y vehicles, a software error may prevent the chime from activating upon vehicle start under certain circumstances.

“This condition is limited to circumstances where the chime was interrupted in the preceding drive cycle and the seat belt was not buckled subsequent to that interruption (e.g., the driver exited the vehicle in the preceding drive cycle while the chime was active and later returned to the vehicle, creating a new drive cycle). This condition does not affect the audible seat belt reminder chime from activating when the vehicle exceeds 22 km/h and the driver seat belt is not detected as buckled. The condition also does not affect the reliability and accuracy of the accompanying visual seat belt reminder at any point.”

The seat belt chime issue was initially brought to Tesla’s attention by the South Korea Automobile Testing & Research Institute (KATRI) on January 6, 2022. From January 10 to 22, 2022, Tesla’s vehicle software and homologation teams conducted an investigation on the condition, as well as the scope of the issue. A recall determination was made by Tesla voluntarily on January 25, 2022, though the fix would be rolled out through a free software update, similar to other patches that the company rolls out to its fleet regularly.

It should be noted that a fix for the seat belt chime issue started rolling out in software update 2021.43.101.1, which was initially introduced to the Model 3 and Model Y on January 27, 2022. Tesla Model S and Model X vehicles who were affected by the issue started receiving the software update with the seat belt chime fix the next day, on January 28, 2022. Similar to the recalls that the company recently initiated for its vehicles, owners who are affected by the issue are not required to take any specific actions for their vehicles, except to ensure that their cars are connected to the internet.

Tesla’s remedy to the seat belt chime issue can be viewed below.

“A firmware release will correct the software error, so that the audible seat belt reminder chime will reset if it is interrupted while chiming. Firmware release 2021.43.101.1, which includes this remedy, was introduced in Model 3 and Model Y production on January 27, 2022, and in Model S and Model X production on January 28, 2022. Separately, firmware release 2022.4.5, which also includes this remedy, will deploy over-the-air (“OTA”) to delivered vehicles in early February 2022.

“No further action is necessary from owners whose vehicles are equipped with firmware release 2021.43.101.1 or 2022.4.5 or a later release. New vehicles will not be delivered to customers without 2021.43.101.1 or 2022.4.5 or a later release. Tesla does not plan to include a statement in the Part 577 owner notification about pre-notice reimbursement to owners because there is no paid repair relating to the underlying condition and owners will receive the remedy free of charge with an OTA firmware release.”

The NHTSA’s Safety Recall Report on Tesla’s seat belt chime issue could be viewed below.