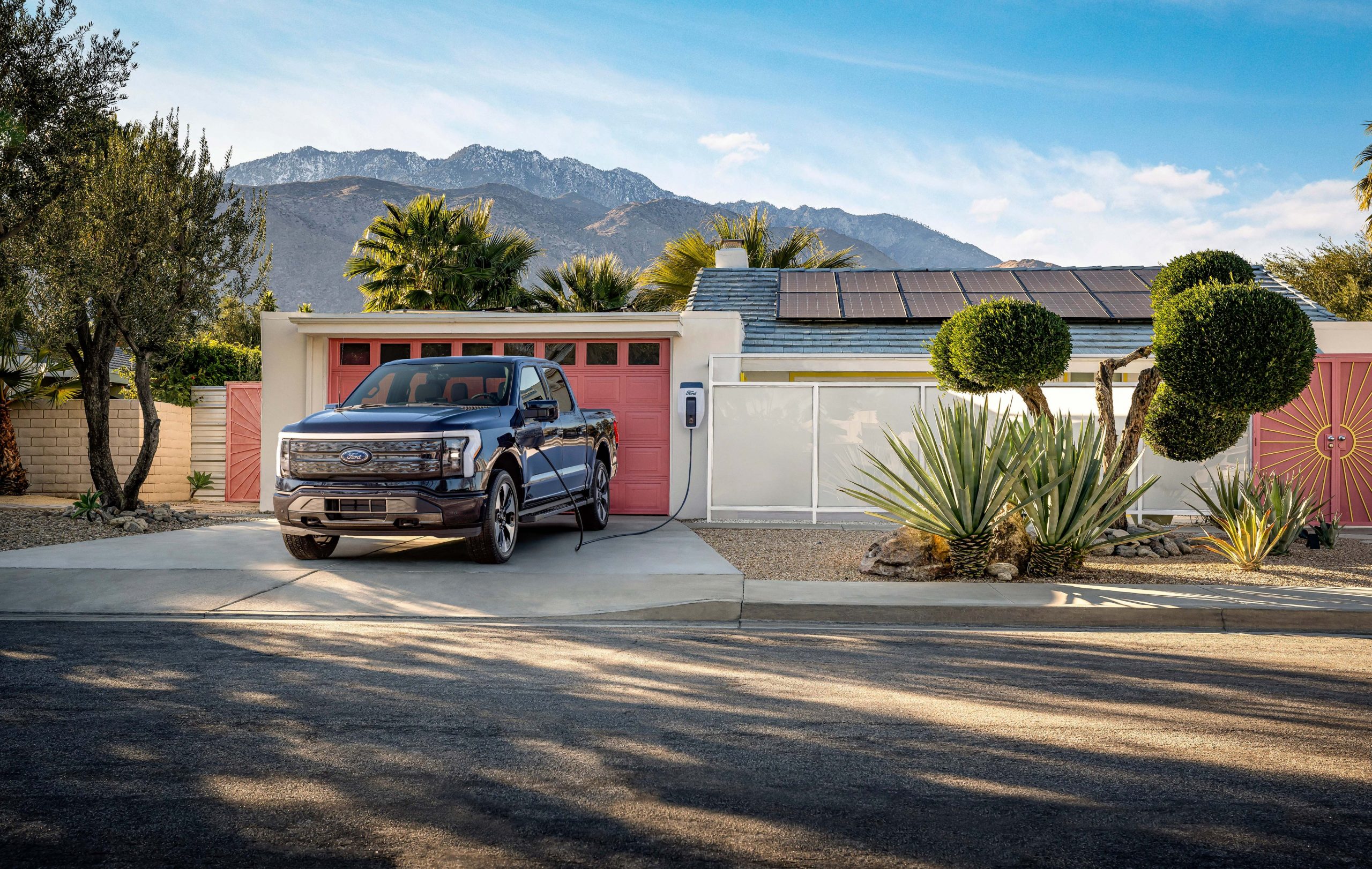 Ford and Sunrun are working together to create a home energy storage solution that’s centered around the F-150 Lightning. Sunrun would be the preferred installer for the Lightning’s home charging solutions in select service areas, giving customers the opportunity to power their trucks with renewable energy.

With this system in place, F-150 Lightning customers would not only enjoy having a mobile backup battery for their homes; they would also be able to power their trucks using energy from the sun. Matt Stover, Ford charging and energy services director, noted that the partnership with Sunrun gives Lightning customers the capability to turn their truck into something that could help accelerate the transition into a less carbon-intensive grid.

“F-150 Lightning brings new innovations to customers, including the ability to power their homes when they need it most. Teaming up with Sunrun leverages their expertise to bring solar power to even more customers, giving them the chance to turn their truck into an incredible energy storage source – and future truck features can help accelerate the development of a less carbon-intensive grid,” Stover said in a press release.

With the partnership in place, Sunrun will be dubbed as the preferred installer of the F-150 Lightning’s home charging systems. These include the 80-amp Ford Charge Station Pro and Home Integration System, which would allow the all-electric truck to store and supply power to a home. Sunrun CEO Mary Powell is quite optimistic about the initiative, noting that the Ford partnership would offer customers more paths to energy independence.

“America’s energy future starts at home, and partnering with Ford illustrates a momentous shift in the way we power our lives. No longer tethered to a carbon-intensive energy system, we’ll be able to offer more paths to greater energy independence by powering homes and vehicles with the sun, while helping rapidly accelerate the transition to a clean, resilient energy future for all,” Powell said.

Since its unveiling last May, the Ford F-150 Lightning has enjoyed a notable degree of success. The demand for the vehicle has been substantial — so much so that the company ended up doubling its production targets for the all-electric truck twice. Initially, Ford planned to start the F-150 Lightning’s ramp with an annual output of 40,000 trucks, a number that was eventually doubled to 80,000 units per year. With demand still remaining robust, however, Ford later opted to double its targets again, this time to 150,000 Lightnings annually.