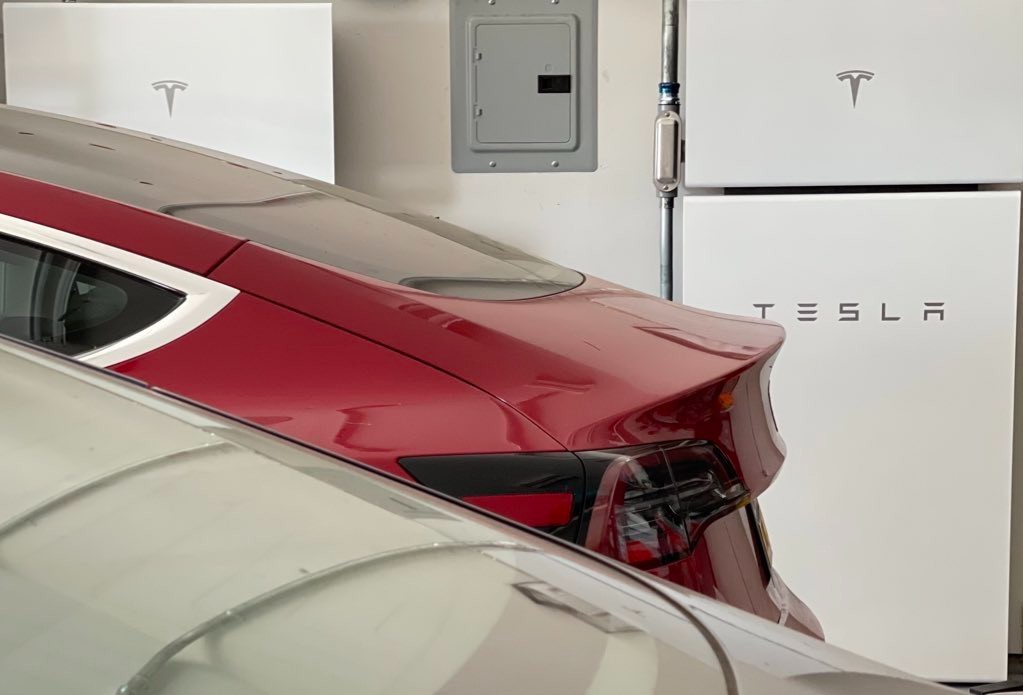 Tesla owner Mark Gillund of Sacramento, California, will not be paying out of pocket for his solar and battery system’s monthly payment this month. This was because his home is part of Tesla’s California Virtual Power Plant (VPP), which has been providing backup power to the grid as the state continues to deal with challenges brought about by the recent heatwave.

Mark Gillund placed his order for a Tesla Solar + Powerwall system in June last year. By the second week of August 2021, his solar panels and batteries were installed, though the homeowner had to wait until early September 2021 before the system was actually turned on. The setup was quite impressive, with its 12.24 kWh solar array, three Tesla Powerwall batteries, and two inverters. This, Gillund believed, would be a good way to reduce his home’s typical power bill, which hits about $650 per month during summer.

The benefits of the solar panels and Powerwall batteries were immediately evident, with the Tesla owner noting that his home’s power charges dropped to just the $10 minimum every month. Thus, when Tesla launched its California Virtual Power Plant, the Powerwall owner promptly opted in. With the rollout of the program’s $2 per kWh incentive, joining the California VPP made even more sense.

With California dealing with a serious heatwave, the state’s grid has seen its own fair share of challenges as of late. Tesla’s California Virtual Power Plant promptly went to work, providing the grid with backup renewable energy as needed. Lastbulb’s VPP tracker suggests that there are now over 4,600 homes that are participating in the California Virtual Power Plant, and so far, the system has provided about 577 MWh of energy to the state’s grid.

Gillund’s Tesla Solar + Powerwall system participated in the recent VPP events, sending 35 kWh back to the grid during the September 9 event alone. Overall, the homeowner’s solar and battery system had sent a total of 255 kWh during the ongoing heat wave. This meant that the system had been able to earn $510 in compensation with just a week’s worth of VPP events. This was more than enough to cover the monthly payment of Gillund’s entire solar and battery system.

As mentioned by Gillund to Teslarati, the monthly fee for his Powerwall and solar loan is $400. This meant that as long as his home sends over 200 kWh of power to the grid, the system could effectively pay for itself. In a way, this is pretty much the cherry on top for the homeowner, as his Powerwall and solar system had actually been cash positive so far.

Gillund was fortunate enough to receive a $14,000 tax credit for his solar and batteries, so he’s still paying for the system’s monthly fees with that amount. The earnings of the system through his home’s participation in the California Virtual Power Plant could then be considered an extremely welcome extra. It could also be proof that Tesla CEO Elon Musk was really onto something when he noted that renewable energy solutions could effectively become a money printer of sorts.

Check out Gillund’s insights on the CA VPP in the video below.