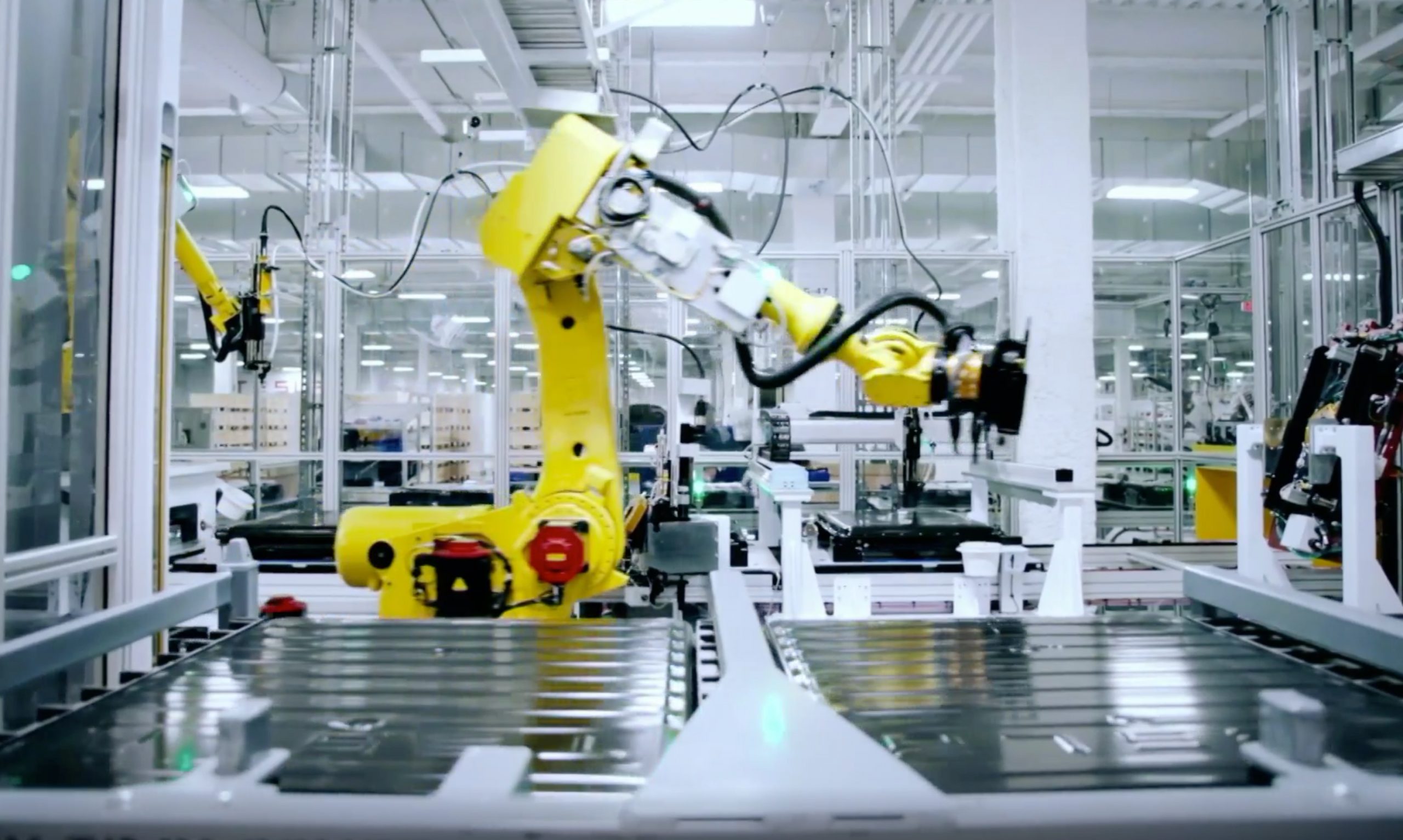 Tesla is spending drastically more money on Research and Development for its vehicles and other technologies like battery cell development, it revealed in a 10-Q filing with the SEC. However, the most expensive portion of the increase in R&D expenditures came from drastic growth in employee and labor-related expenses as Tesla’s workforce continues to grow. Still, the redesign of the Model S and X, along with the development of proprietary battery cells, also contributed to the exponential growth in money spent.

Tesla is one of the fastest-growing companies in the world. It is already the most valuable car company in existence, and as the electric automaker expands its footprint to other countries and regions, it is hiring a vast number of new people to handle any responsibility. From executives to production workers, Tesla is hiring in nearly every facet of its business, and its expenses are growing as a result.

Expenses in R&D increased $342 million, or 106% in Q1 2021 compared to Q1 2020. Tesla attributes the increase in R&D costs to a growth in the employee workforce, including anything from more people working at the company to an appreciation of the stock price.

Earlier this month, we reported that Tesla’s workforce had grown considerably, according to the 10-K filing it released with the SEC. The workforce increased by 22,651 total full-time employees in 2020 compared to 2019, and the number continues to expand as Tesla opens more factories, service centers, and showroom locations globally.

Past the increased workforce and overall company growth, a significant amount of money was pumped into expensed materials. These expenditures contributed to the “expanding product roadmap,” which included the redesigned and refreshed Model S and Model X, along with the 4680 battery cell project that Tesla has been working on.

Tesla recorded “a $122 million increase in R&D expensed materials and outside services and a $60 million increase in stock-based compensation expense. These increases were to support our expanding product roadmap, such as the new versions of Model S and Model X and technologies including our proprietary battery cells.”

The percentage of expenses due to the increased revenue increased from 5 to 6% Year-over-Year, but the increased expenditures were offset by “an increase in total revenues from expanding sales,” Tesla said.

Tesla has shown it funnels plenty of money into its products and aims to improve product functionality through internal expenditures. For years, Elon Musk has stood by his strategy not to hold a budget for advertising but instead funnel that money into the product itself. “Other companies spend money on advertising & manipulating public opinion, Tesla focuses on the product,” Musk said.