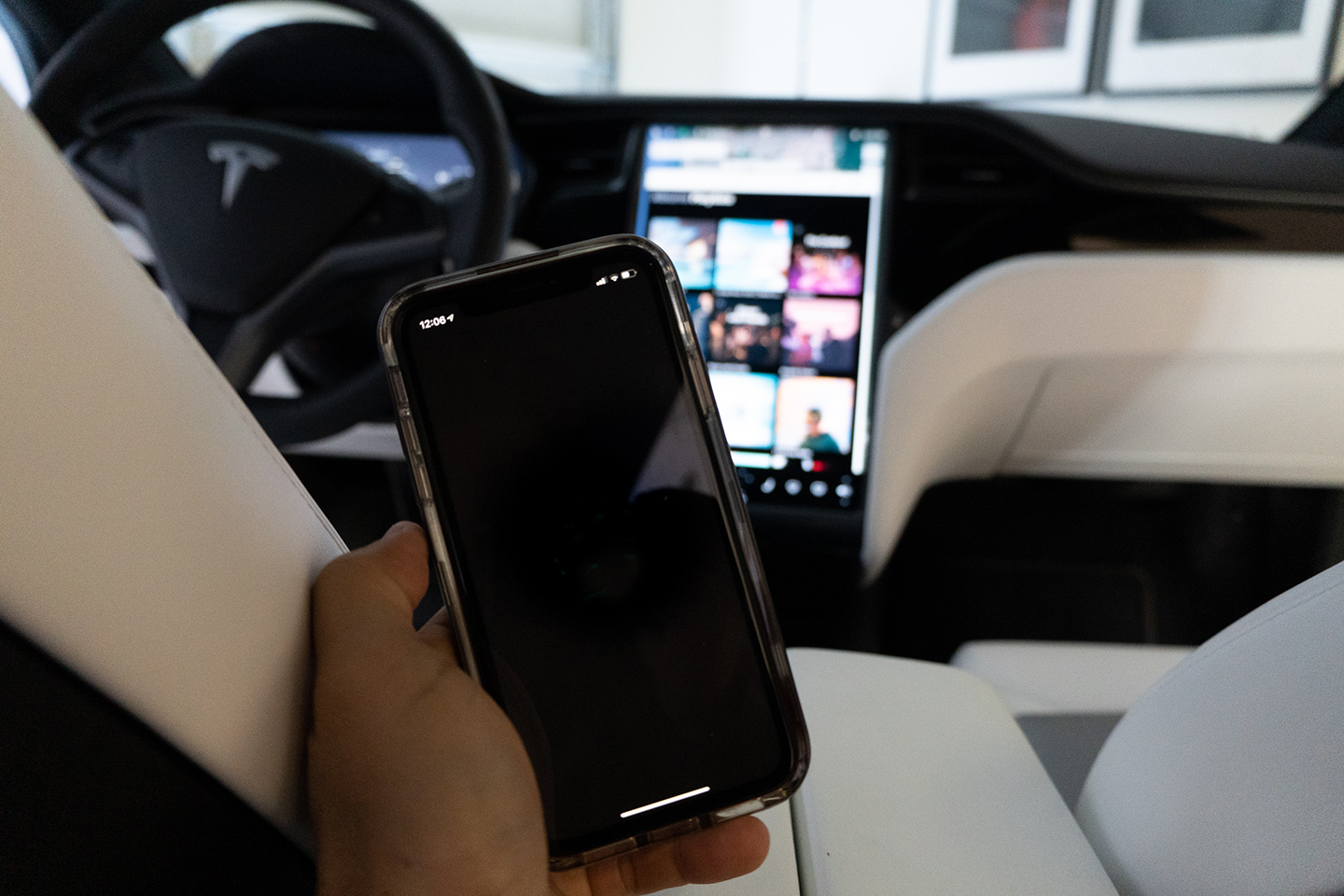 Tesla is planning to put its Insurance program and upcoming Full Self-Driving subscription directly into its Smartphone app, according to a software engineer who recently reverse-engineered parts of the automaker’s application.

Reddit u/Callump01 dug into the Tesla Smartphone App that owners use to do anything from control the vehicle’s climate to performing Smart Summon.

After reverse-engineering the app, Callump01 found several new things, including Tesla Insurance’s planned integration, a Safety Ratings feature, and a Simulator that will allow owners to see how driving changes will affect their rates.

Tesla will have its Insurance program directly integrated into the application, according to Callump01. It will be located in its own defined section, and will be more readily available to owners, and could save time by helping avoid time-consuming phone calls. Many insurance companies, like GEICO, have apps where everything from filing a claim to getting insurance for a new car can be done from the touch of your fingertips.

There will also be a new “Safety Ratings” section. This will track your vehicle and is directly linked to your insurance if you use Tesla’s in-house program.

“It will show the number of hours you’ve driven, how often you use AutoPilot, ABS events, forward collision warnings, autosteer strikeouts, accelerator variance, and many other metrics on both a per-trip and monthly basis, which you’ll be able to see in a neat graphical interface. You are given a ‘pass’ or ‘fail’ rating (though it is unclear whether that rating will be visible to the end user) and, from what I can tell, appears to be exclusive to HW2 and above and software version 2021.4.12 is required.”

Additionally, a “Simulator” section will allow owners to adjust factors related to categories that will affect rates. These include, but are not limited to ABS Activation, Hours Driven, Forced Autopilot Disengagements, Forward Collision Warnings, Unsafe Following Time, and Intensity of Acceleration and Braking.

“Performance indicators are based on an average for that factor. The more factors you get into the green the more you’ll save on your premium. Your actual premium will not change more than 50% in a month based on your driving behavior.”

This feature is similar to Allstate’s Drivewise device, a simple plug-in that tracks your safe-driving habits and adjusts your monthly rates based on several factors like speed, braking, time of day, and mileage.

It appears that Tesla will also allow owners to control the upcoming release of the FSD Subscription program that the automaker has talked about for some time.

Elon Musk has said on several occasions that Tesla’s FSD subscription will be available in Q2 2021. However, with only a few weeks left in the quarter, it is unclear whether Tesla will achieve this timeframe.

However, it is definitely in the works based on what was found in the App related to the subscription feature.

Firstly, there will be an option to be refunded if the program isn’t right for you or if there was an accidental purchase. Tesla will request information from the purchaser on why they would like a refund.

There are also mentions of a “Weekend Mode” and “Travel Mode” for the subscription, but there are no more details on what these features will provide to owners. Billing periods appear to be monthly, according to what was seen.

Details are relatively sparse as of now, especially considering the Subscription hasn’t formally been released by Tesla yet. However, it is exciting to know that Tesla plans to make its app more robust for owners, allowing more ease of access to certain features.