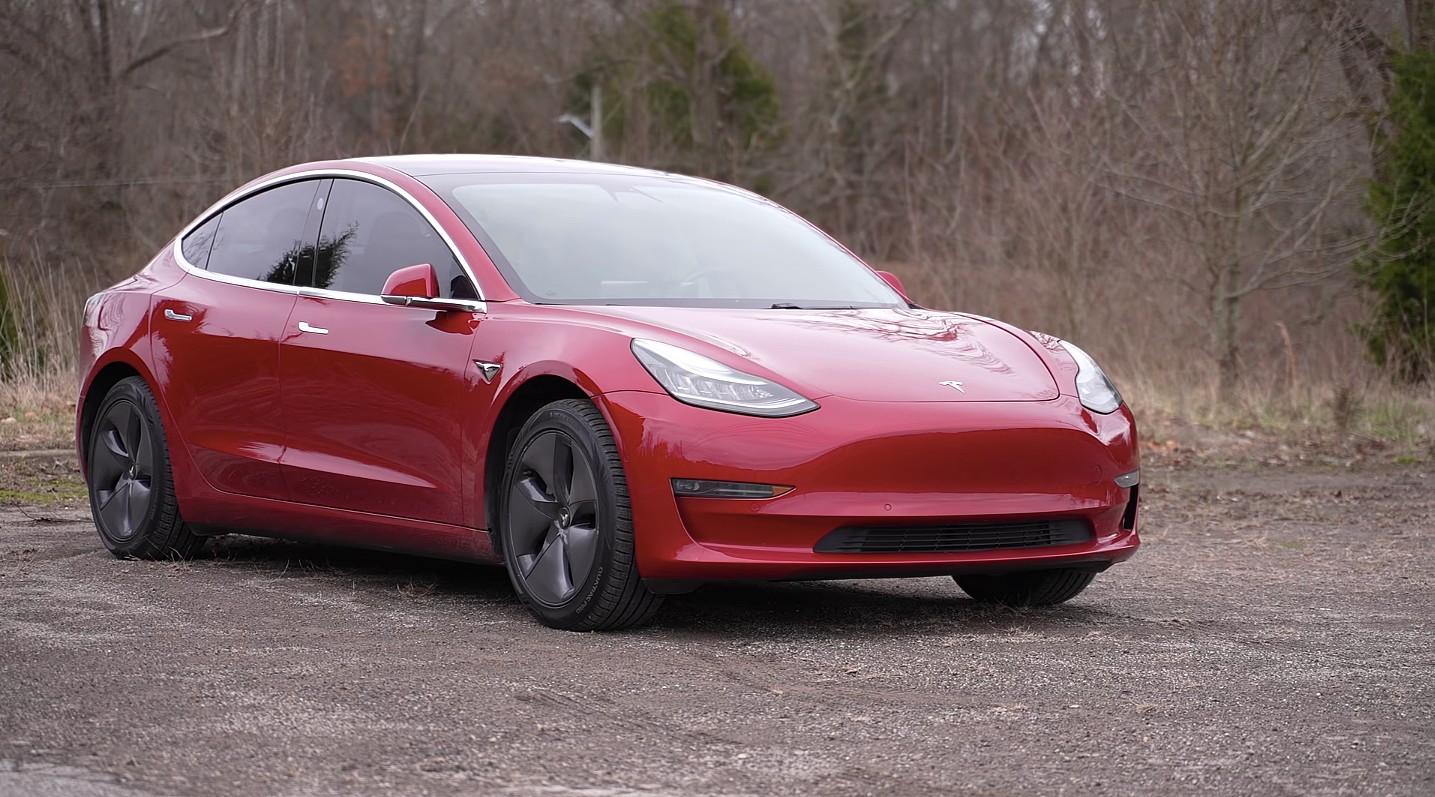 Bernstein analyst Tony Sacconaghi believes Tesla’s decision to not work on its $25,000 car now is a potential risk, specifically to its sales growth in the future.

At the Q4 and Full Year 2021 earnings call, Elon Musk said that Tesla was not “currently” working on the $25,000 car. He noted that asking about the $25k car’s progress was the wrong question, suggesting that the question now was about autonomy.

“Really the thing that overwhelmingly matters is when is the car autonomous? I think, at the point in which it is autonomous, the cost of transport drops by, I don’t know, a factor of four or five,” the CEO added.

In his recent research report, Sacconaghi wrote that he believes the $25K vehicle is “highly unlikely” to reach the market before 2025 since Tesla isn’t working on developing new, lower-priced models right now. He noted that the decision “feels at odds with Tesla’s goal of driving EV adoption as quickly as possible.”

Tesla reported delivering 499,550 vehicles in 2020 and more than doubled its numbers in 2021 with a total of 936,172 vehicle deliveries. Tesla Giga Shanghai was instrumental in Tesla’s delivery number growth and revenue. A recent 10-K SEC filing revealed that Tesla China increased its income by over 100% for two consecutive years.

Compact and subcompact cars account for about 20% of the U.S. auto market. A lower-priced vehicle would expand Tesla’s market, equating to an increase in unit sales.

However, the SUV and crossover market is steadily growing. The Tesla Model Y is rising through the ranks, similar to the Model 3. Elon Musk once said that Tesla wants to make the Model Y the best-selling vehicle in any category globally by 2022 or 2023.

Based on the last earnings call, Tesla is concentrating on Model Y deliveries, which entails focusing on ramping Giga Texas and Giga Berlin production. The Model Y’s from Tesla’s new gigafactories will be equipped with a structural battery pack featuring 4680 cells. Car carriers with Model Ys have already been spotted leaving Giga Texas.

In general, Tesla has a lot on its plate at the moment. Between ramping Model Y production in its new gigafactories, finalizing the Cybertruck’s design and price, and working on the Tesla Bot “Optimus” prototype, Tesla is juggling many balls. Then there is Full Self-Driving which Tesla and Elon Musk are particularly keen on developing and refining by the end of the year.