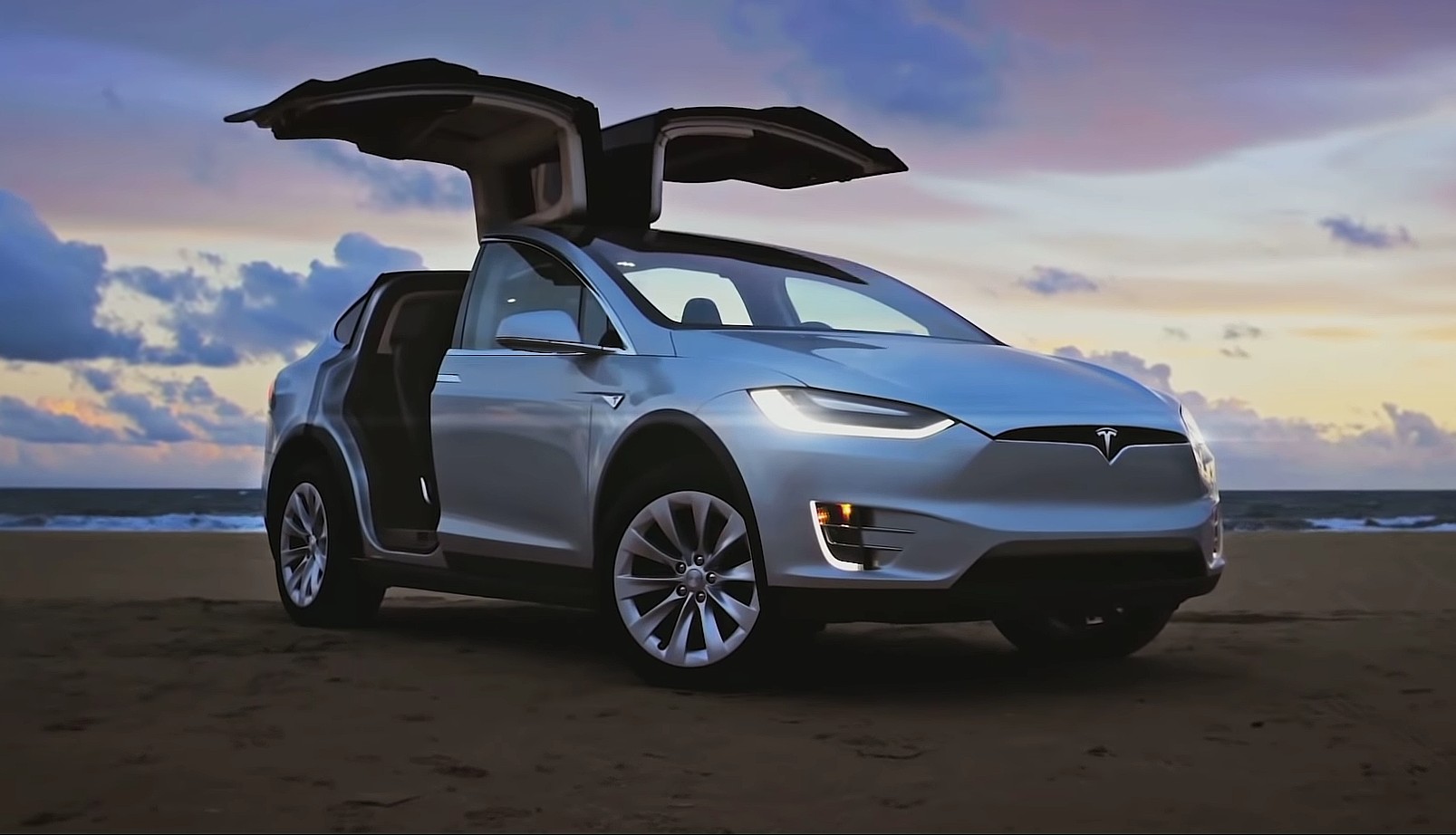 Tesla (NASDAQ: TSLA) shares recovered 9% so far during trading hours on Monday after a tough few days last week. The shares were up around 9% at the time of writing as tech stocks began their rebound after a sizeable sell-off last week. Goldman Sachs attributes Tesla’s spike in value to the increase in demand during the final month of the quarter.

“Tesla global weekly app downloads have recently been tracking up on a year-over-year basis, with the most recent full week of global data up about 20% yoy,” Goldman Sachs said in a note to investors on Monday morning. The Wall Street firm also stated that the final month of a quarter is traditionally Tesla’s strength in terms of delivery figures.

The company has shown “much stronger deliveries in the last month of each quarter,” the firm added to its Monday morning note, according to CNBC. Tesla has typically increased output and delivery figures during the final two weeks of a quarter. On some occasions, the company will request the help of its owners to assist in the end-of-quarter push.

Sachs maintains its neutral rating on the electric automaker’s stock, and its price target remains at $295.

TSLA shareholders have had a tumultuous week as the automaker experienced a sharp drop in price last Tuesday as tech stocks were hammered by a large-scale sell-off from firms. Tesla, in particular, lost 21% of its value last Tuesday, making it the worst trading day in the company’s ten-year history as a publicly-traded entity.

Other tech stocks rebounded slightly from last week’s punishment. Apple gained 2% of its value during Monday trading hours, while Amazon, Microsoft, and Alphabet, the parent company of Google, all gained over 1%.

Tesla shares have experienced a strong 2020 thus far, gaining around 380% in value since the first trading day of the year on January 2nd. Their record high occurred on August 31st, the same day that the company’s shares successfully split at 5:1. TSLA stock traded as high as $498.32 on that day.

Although Tesla was not included in the S&P 500’s index recently, the company raised $5 billion through a new stock offering after major shareholder Baillie Gifford cut its massive stake in TSLA due to an “enforced” reduction.

Tesla has a busy month ahead as its planned Battery Day event and Shareholder Meeting will take place on September 22nd. The company has high expectations for its Battery Day, as investors and enthusiasts alike have been told by CEO Elon Musk that “many exciting things will be unveiled on Battery Day.”