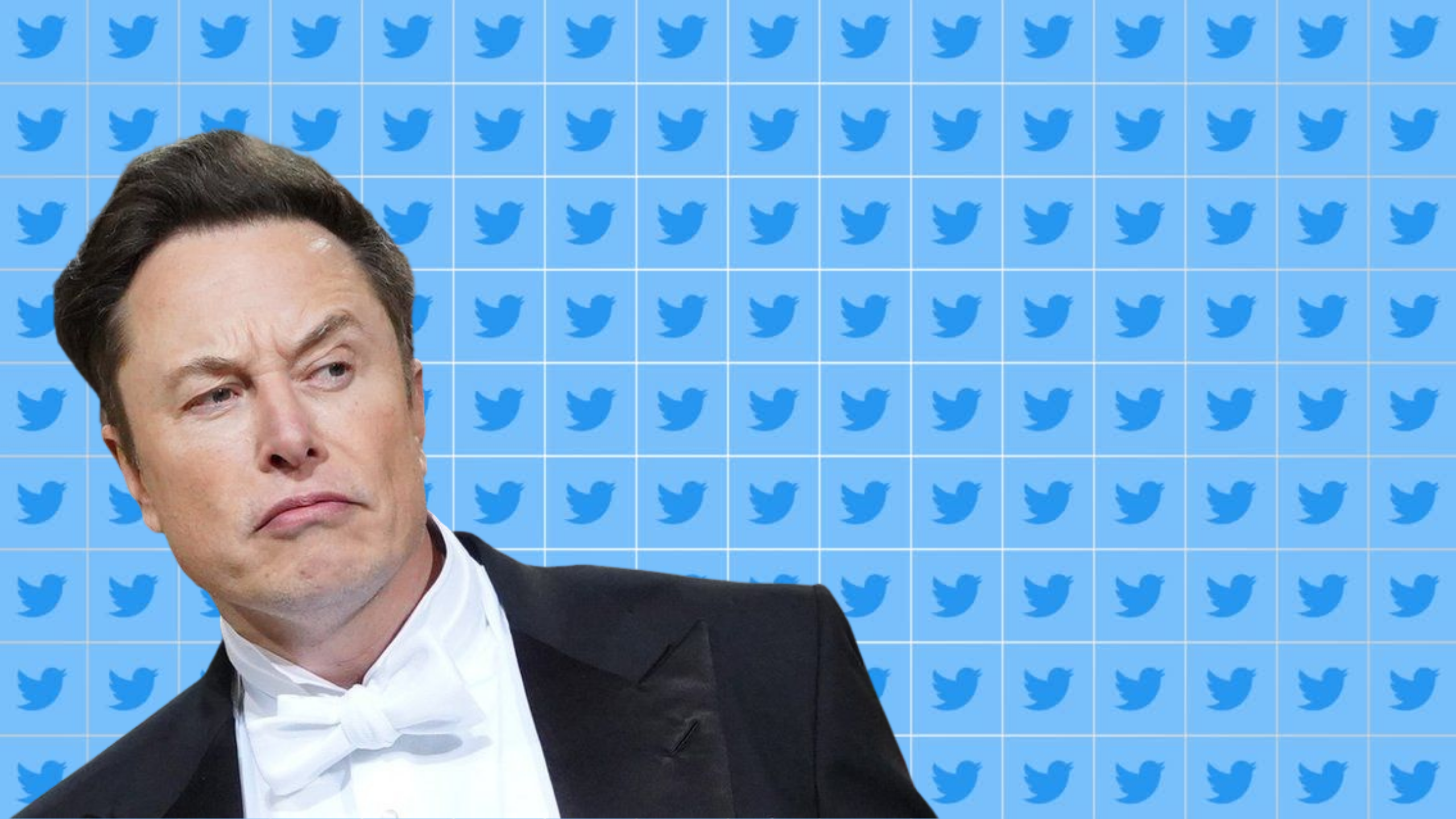 Twitter ordered by judge to give data from 9,000 accounts to Elon Musk

Twitter was ordered by a Delaware judge to give Elon Musk data used in its fourth quarter of  2021 audit of its active users, Reuters reported. Initially, Twitter said that this data didn’t exist and that it would be hard to collect it, however, Chancellor Kathaleen McCormick of Delaware’s Court of Chancery, gave Twitter two weeks to produce the data.

The data was sampled from 9,000 accounts during the last quarter of 2021 as part of Twitter’s process of estimating the number of spam accounts.

The judge didn’t give Elon Musk all the data he wanted. She said that he has data and documents needed to pursue his case.

In an email to Reuters, Elon Musk’s attorney, Alex Spiro said, “We look forward to reviewing the data Twitter has been hiding for many months,”

Ahead of the trial starting in October, things have been heating up on Twitter. The crypto scam and bot account are still plaguing the platform and one verified user who has been vocally critical of Twitter’s bot problem while supportive of Elon Musk recently lost his verification status.

Andrea Stroppa was being targeted by hacked verified accounts and he took measures to protect his account which included changing his username. Twitter quickly revoked his verification and refused to grant it when he reapplied. Strangely, these hacked verified accounts continue to plague the social network along with the nonverified hacked and crypto scam/bot accounts.

Elon Musk replies to many of Andrea’s threads on Twitter and even follows him. One such thread was focused on raising awareness of Twitter’s lack of transparency on ad audits. Andrea pointed out that some companies perform audits for Twitter to verify ads on the platform. “Where are these audits?” he asked following up with how they work.

“Those are the questions that Twitter is doing everything possible to avoid answering.”

Twitter ordered by judge to give data from 9,000 accounts to Elon Musk