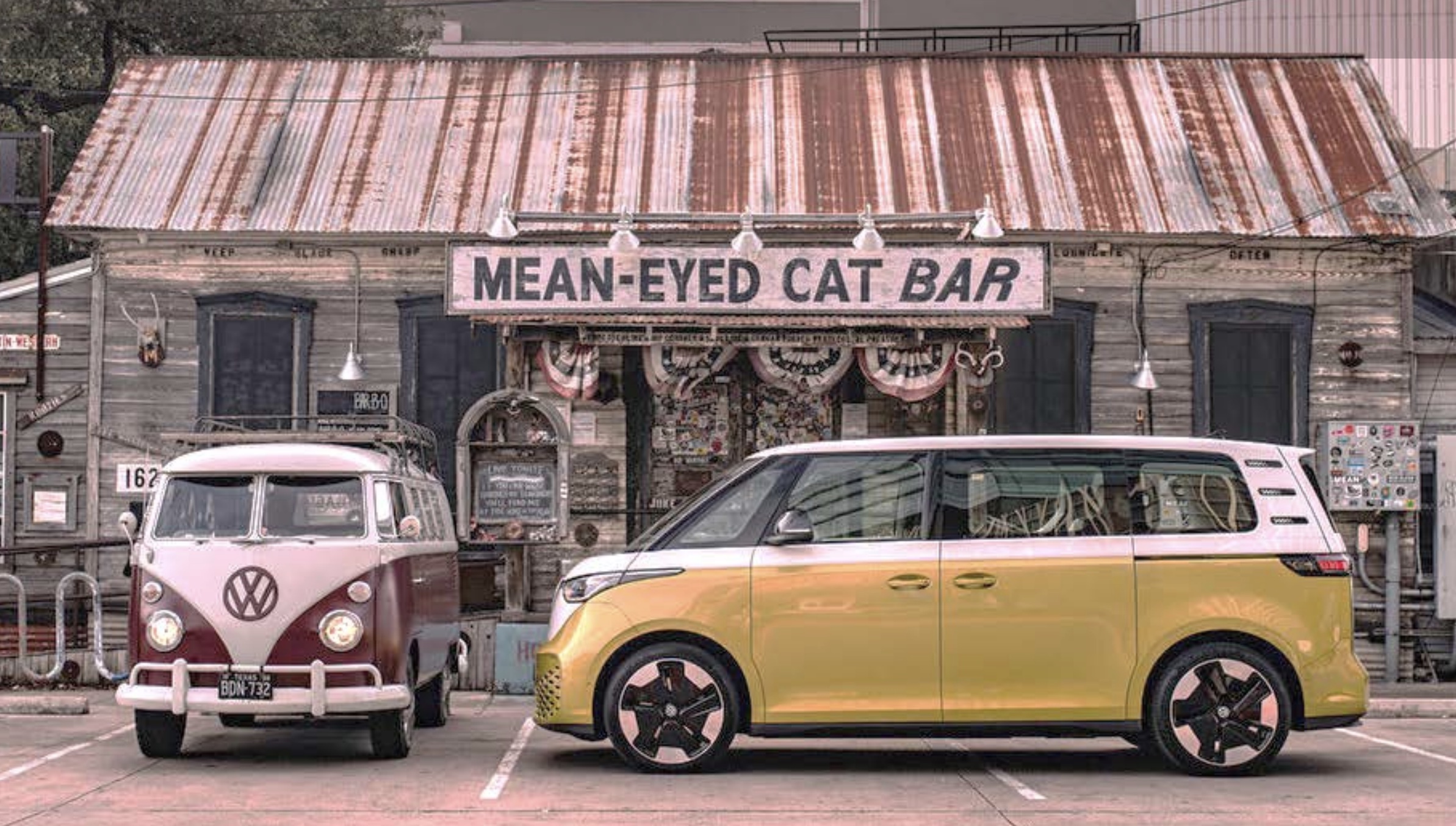 Among Volkswagen’s production all-electric vehicles, the ID.Buzz is arguably the most compelling. Being the spiritual successor to the company’s iconic microbus from the 50s, the ID.Buzz promises to be an extremely fun EV with utility to spare. It was then no surprise to see that the battery-electric van is gaining accolades on its own.

As noted by Volkswagen on its official Twitter account, the VW ID.Buzz has been selected by Carwow to be the recipient of its “WOW Car of the Year” award in the van category, with the vehicle earning 85 out of 100 points. This is a notable achievement for the ID.Buzz as its hints that the vehicle is indeed getting a warm welcome from reviewers.

Volkswagen Passenger Cars Brand CEO Thomas Schäfer shared his excitement for the ID. Buzz’s accomplishment. The executive also noted that the all-electric van has now received over 26,000 orders. “Our ID. Buzz is extremely well received by customers. We have already received more than 26,000 orders,” Schäfer noted.

In a way, it is not surprising to see Carwow give the ID.Buzz its “WOW Car of the Year” award in the van category. In the motoring firm’s YouTube feature on the vehicle, Carwow host Matt Watson was evidently enjoyed his time with the van. Some of this is arguably due to the ID. Buzz’s personality, which it has in spades.

The demand for the ID.Buzz definitely appears to be there. In September last year, Volkswagen Nutzfahrzeuge (VWN) CEO Carsten Intra mentioned that the veteran automaker is planning on ramping its ID.Buzz production significantly as the deliveries begin. Ultimately, the executive noted that a goal of about 130,000 units per year is the target, which should be feasible considering that the ID.Buzz is yet to enter markets such as Japan, Thailand, and Malaysia.

“We’ve been given the go-ahead by the group that we can basically enter any market with the ID Buzz where the ID family is already represented. And there are already some exciting countries among them. Japan, for example, Thailand or Malaysia. And we’re also looking at China right now,” Intra noted.

Carwow‘s feature on the Volkswagen ID.Buzz can be viewed below.