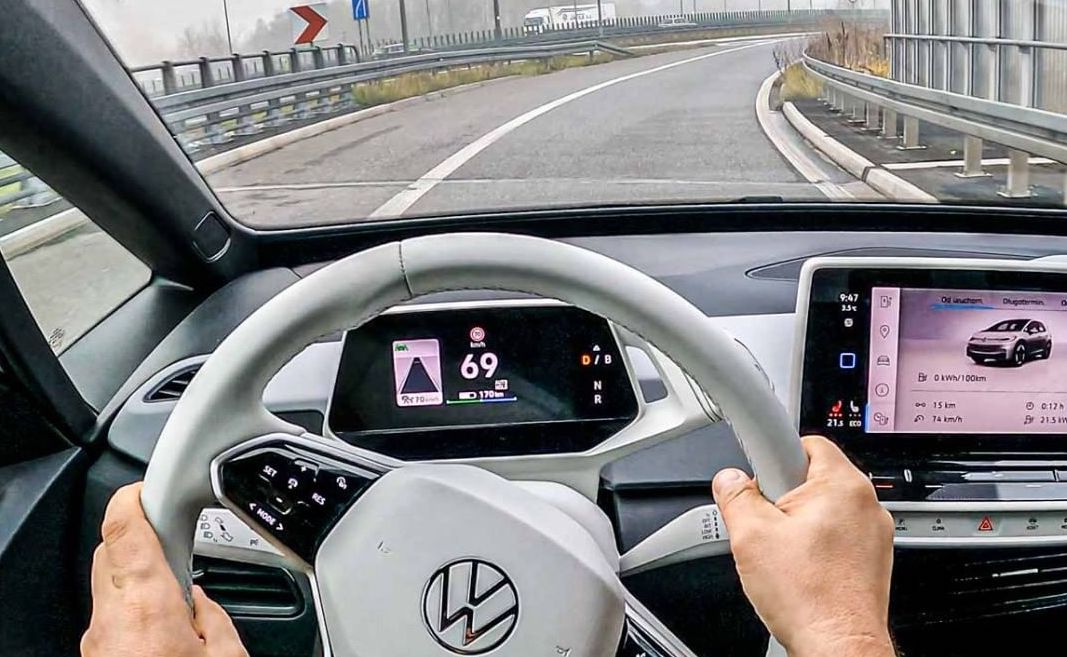 Volkswagen is claiming that it can profitably sell a self-driving system to owners of its vehicles, and it will sell it for as little as €7 an hour.

Since 2018, Volkswagen has been developing its Modular Electric Drive, or MEB, platform for electric vehicles. After pledging to transition to a lineup of fully electric cars in 2017, VW has been working steadily on perfecting this system, which handles the responsibility of consolidating electric controls and reducing microprocessors, a strategy that would advance the company’s driver-assistance technologies.

One of the ways Volkswagen plans to introduce a self-driving system differs from how other notable automakers, like Tesla, have rolled out theirs. Tesla’s Full Self-Driving systems are for sale for one lump sum: currently $10,000 on top of what you pay for your car. While Tesla has hinted toward a subscription service soon, Volkswagen seems to be introducing this strategy for its self-driving systems. It appears to be a more customer-based option that could let drivers pay for how much they use the system and not pay a massive, lump sum of cash when they may not be interested in using the system enough to justify a large purchase.

In an interview with TopGear, Volkswagen’s Klaus Zellmer says that the automaker is planning to build every vehicle it has with all the bells and whistles, and customers can then “lease” each feature from VW, not locking them into a massive purchase or extensive program with a bulky initial cost.

One of the ways it plans to do this is to introduce Over-the-Air software updates, which Volkswagen promised to make available to customers later this year.

“Over the air allows access to a car’s operating system. The interesting aspect is functions on-demand,” Zellmer said in an interview. “If you happened to buy a car and weren’t convinced you needed an autonomous drive mode at the time, but then you decide you’d love to have it, we can switch it on, but we can then switch it off if the next owner of the car decides they don’t need it.”

What’s even more interesting is Zellmer says that Volkswagen can charge as little as €7 an hour for a Level 4 Autonomous drive mode. Compared to a train ticket for a destination that is several hours away, this would make the Level 4 Autonomous vehicle a more affordable option.

“Our cost modeling says if we charge €7 an hour for Level 4 autonomous drive mode, this is a profitable business case,” Zellmer added.

“Think about getting from London to say, Southampton on the train,” Zellmer said. “How much is the train ticket? It’s certainly more than €7 an hour.” It ultimately comes down to the cost-effectiveness of allowing drivers to choose which features they’d like and only charging them for how much they use them.

What do you think about this idea? While it is similar to the subscription program Tesla has talked about in the past. It is more based on how much you actually use the feature instead of paying a fixed cost monthly. Do you think this an advantageous strategy? Let us know in the comments below.