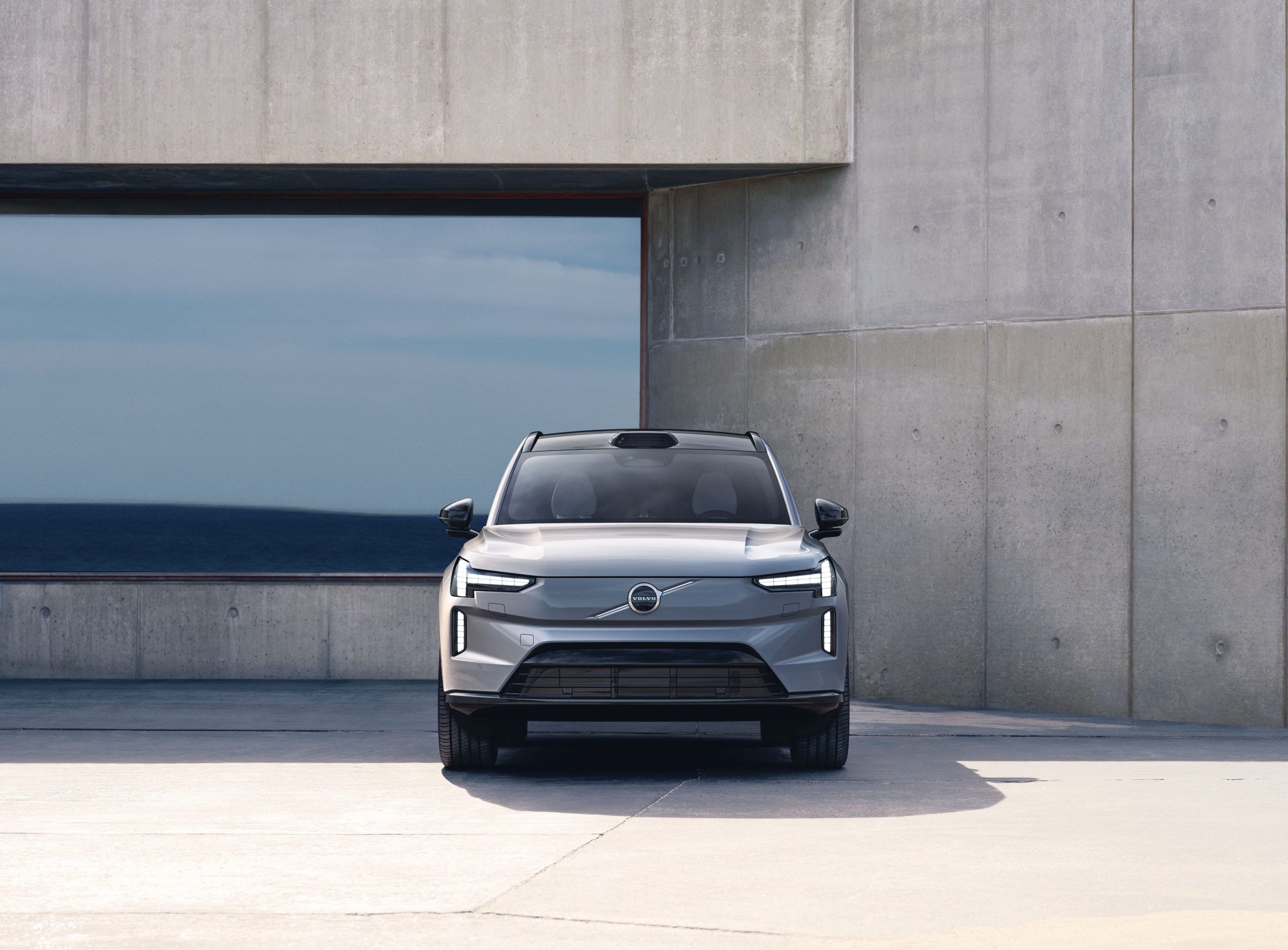 While many automakers now view autonomous driving products as the auto industry’s future, recent history has shown that it can be a highly volatile market. A month ago, Ford was forced to divest from its autonomous vehicle company after struggling with profitability. Now Volvo hopes to try its hand, buying out autonomous driving software and hardware supplier Zenseact.

As initially reported by Reuters, Volvo had already purchased the lion’s share of the Zenseact business but has now purchased the remaining shares from minority owner ECARX, an autonomous driving supplier in China. Details regarding how much Volvo paid for the shares have not been disclosed. Zenseact is now a 100% subsidiary of Volvo Cars.

Zenseact, like other autonomous driving companies, primarily serves as a supplier to automakers, allowing them to use its self-driving technology in their vehicles. According to the company’s website, its OnePilot autonomous driving offering “is AI-powered software for autonomous driving and advanced driver assistance systems. It combines in-car software and cloud services to offer rigorous protection on the road.”

Most recently, Zenseact worked with Volvo to introduce autonomous driving capabilities to the upcoming Volvo EX90 and Polestar 3 electric SUVs. However, with the company now becoming a subsidiary of the Swedish automaker, many expect more Volvo and Polestar products to receive the same treatment.

It is unclear if Volvo’s investment will result in the technology being shared with its primary shareholder, Chinese automaker Geely Motors. But with such a focus on the technology from the industry generally, it would be hard to believe Geely wouldn’t take the opportunity.

Zenseact doesn’t list any other automakers as customers on its website. However, it specifies that it is working with big names like NVIDIA, Hewlett Packard Enterprise, and ECARX.

As autonomous driving becomes an ever more common feature in the vehicles people drive, the importance and strategic advantage of having a tailored autonomous driving suite will become ever more critical. And with such a notable automaker making this investment, it might not be long before brands consider doing the same.