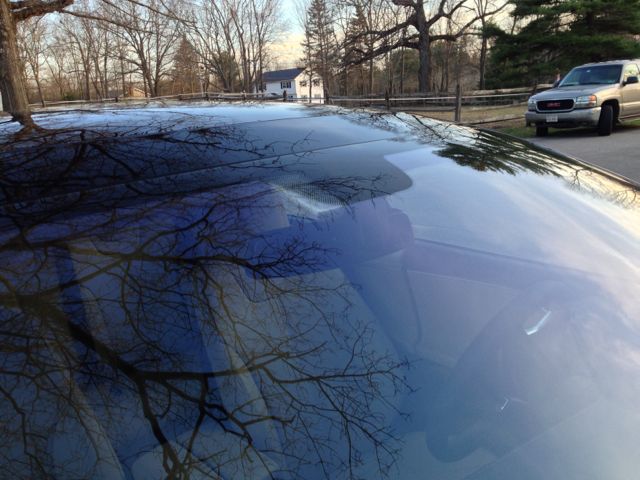 EZ Pass is an automated electronic toll-collection system which expedites passing of roads, bridges and tunnels. It’s used across 14 states with most of them being here in the north east. I drive toll roads each and every day and without the EZ Pass transponder I’d be stuck in long lines every time I tried to get on and off the highway.

The transponders mount on either the windshield or front license plate, but since I opted out of installing the Tesla Model S front license plate bracket, I’ll have to mount my EZ Pass using the former. However, this is easier said than done.

The Tesla Model S windshield contains a UV and infrared reflecting coating that blocks out heat, but is also known to cause interference with low power transponder signals such as that from the EZ Pass device.

Model S owners have  had success with placing the device in the following locations: Earlier versions of the Model S had windshields that were completely coated with the UV and infrared layer, however I’m told that newer production cars (like mine) have designated locations for EZ Pass tags to the right and left of the rear view mirror. That’s where I ended up mounting mine although I’m not overly happy that I and my passengers can see the tag, but at least it works 100% of the time and keeps the tickets away.