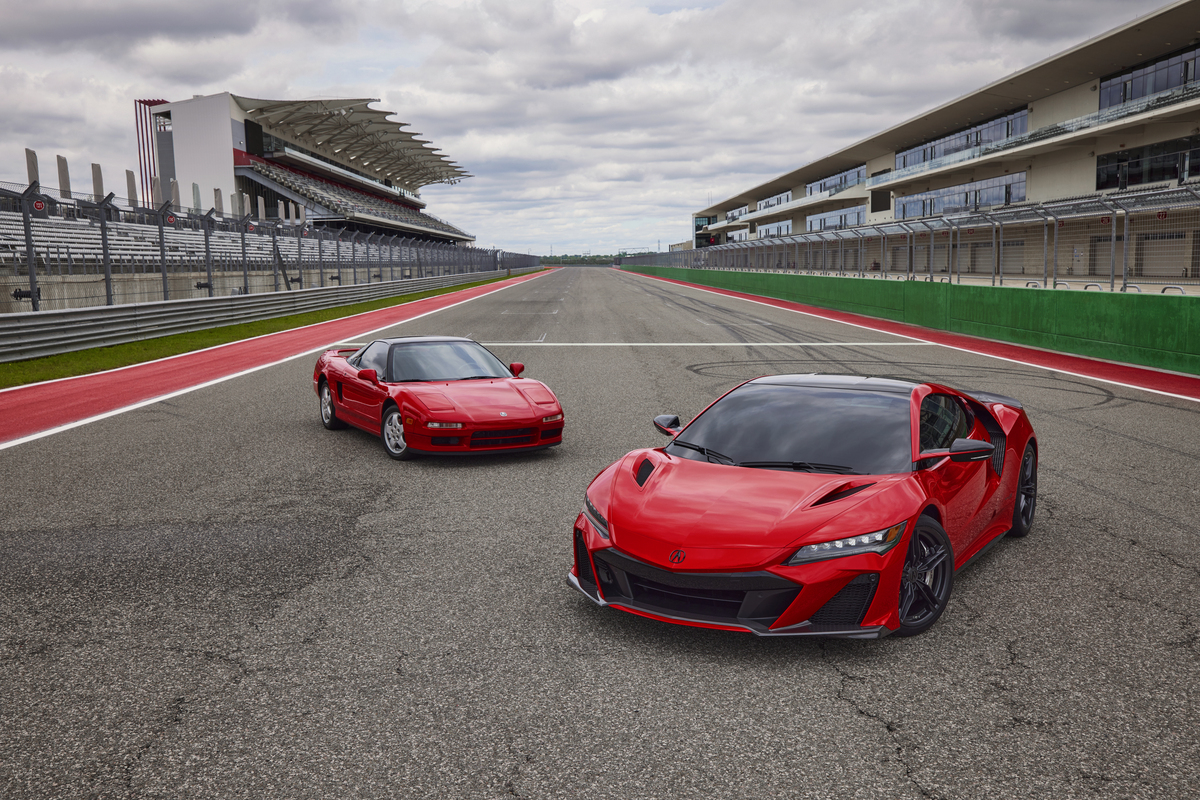 Acura’s Brand Vice President has stated that there is a high likelihood that the next-generation Acura NSX will be fully-electric.

According to an interview by Nikkei Asia with Jon Ikeda, Brand VP for Acura, the next generation of Acura NSX will likely be electric; “I would bet on it,” he stated. This rejuvenation of the NSX nameplate could be the exact thing the Japanese brand needs right now, especially as fully electric coupes are in incredibly short supply.

When the current generation Acura NSX was revealed, despite its impressive all-wheel-drive system, handling, and hybrid powertrain, it quickly found itself in the shadow of the Chevy C8 Corvette on one side and cheaper (faster) Tesla models on the other; such is the existence of hybrid vehicles.

Acura hopes to change that with its next-generation Acura NSX, or at least the brand VP does. With an all-electric drivetrain, the vehicle could once again define a generation of Japanese sportscars and bring attention to the Acura brand, but in a world of hyper-accelerating electric vehicles of all body styles, how will the Acura define itself? “It won’t be about straight lines,” said Ikeda.

Since its inception, the Acura NSX was never meant to race in such “linear” conditions. The Acura certainly had power back in the day, but its futuristic and smooth styling and its god-tier handling are what came to define the platform and Japanese sports cars more generally. The next generation of Acura NSX has the opportunity to do the same thing.

Lotus has shown that electric vehicles can be more than just fast 0-60 times. Lotus’s new Lotus Evija brought traditional Lotus character to an EV platform, “adding lightness” and dropping jaws with its gorgeous aerodynamic design. Acura could do the same thing.

Sadly, the current generation Acura NSX has shown that a simple nameplate will not bring fans to showrooms. Fans are looking for something substantial, something unique, and something that can relate to the brand and its heritage. Here’s to hoping that Acura, and Honda in general, can accomplish that.