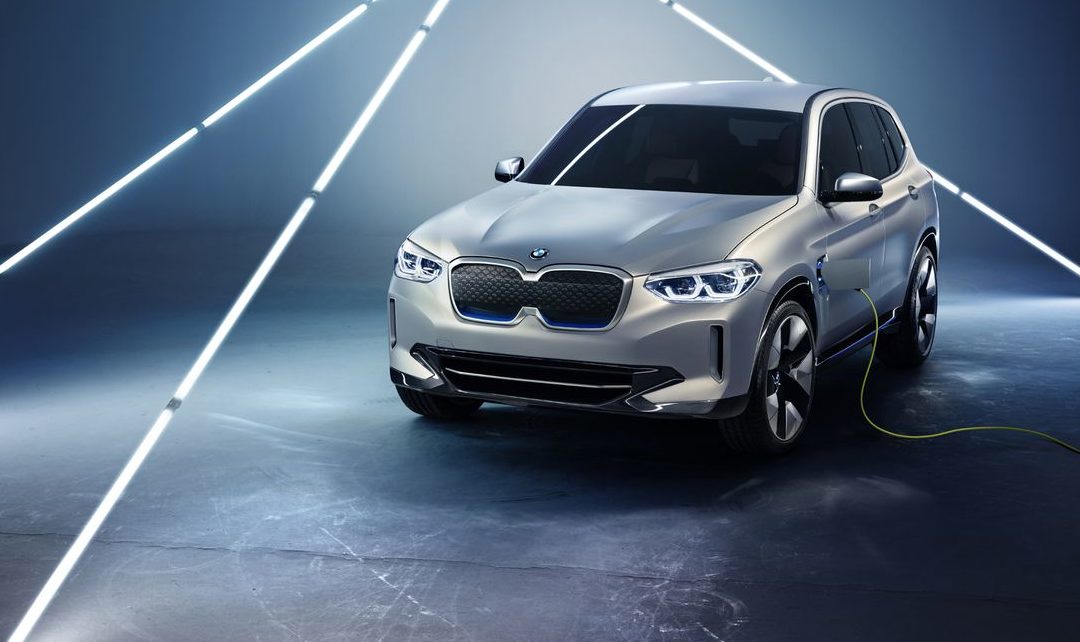 In a rather surprising announcement, BMW AG board member Klaus Froehlich noted the German automaker is looking to keep diesel-powered vehicles in its portfolio. The BMW executive further stated that while the company is laying the foundations for electrification, he believes that the ongoing discussions about electro-mobility are “a little bit irrational.”

Froehlich’s statements were related to Australian journalists who were present at the 2018 Paris Motor Show, which was held from October 4-15. While speaking with the journalists, the BMW exec noted that the transition to electro-mobility might not happen as quickly as some industry experts would suggest. The BMW board member also expressed his disdain at European politicians, who are currently panning diesel, particularly in the aftermath of Volkswagen AG’s high-profile Dieselgate scandal.

“The diesel development from BMW perspective is quite dramatic. We have, I think, more or less the best diesels. All test show that we have the lowest emissions. We have a spiral in Europe where every politician sees only one solution – diesel bashing. From a CO2 and customer perspective, a modern diesel is a very good solution. Especially for heavy, high-performing cars,” Froehlich said.

The exec did admit that BMW would likely have fewer diesel offerings in the coming years. That said, Froehlich stated that he remains “very optimistic” about the future of diesel engines, as well as the internal combustion engine as a whole. Even with the shift towards electrified vehicles, the BMW board member noted that traditional engines would continue to be used well into the future.

This does not mean to say that BMW is not investing in electrification. The BMW board member noted that the German automaker has already purchased cobalt and lithium for its electro-mobility initiatives. BMW is also preparing battery farms and systems for grid stabilization. Despite this, Froehlich pointed out that ultimately, the discussions going on about the electrification of vehicles might be too optimistic.

“I think the discussion about electro-mobility is a little bit irrational,” he said.

The BMW executive’s affirmation of the automaker’s commitment to its diesel engines stands in stark contrast to Porsche’s announcement last month, when the legacy automaker revealed that it would be discontinuing its diesel-powered vehicles. Oliver Blume, chief executive of Porsche, noted that the company is not “demonizing” diesel in any way – it is simply committing to the electrification of its fleet.

“(Diesel) is, and will remain, an important propulsion technology. We as a sports car manufacturer, however, for whom diesel has always played a secondary role, have come to the conclusion that we would like our future to be diesel-free,” Blume said.

Legacy carmaker Jaguar could actually end up outdoing Porsche’s commitment to becoming diesel-free. According to recent reports, Jaguar Land Rover executives are reportedly looking into transitioning Jaguar into an all-electric brand. Provided that India-based parent company Tata Motors approves the transition, the automaker could release an all-electric Jaguar XJ within the next two years, which would likely compete against the Porsche Taycan and the Tesla Model S in the luxury sedan segment.