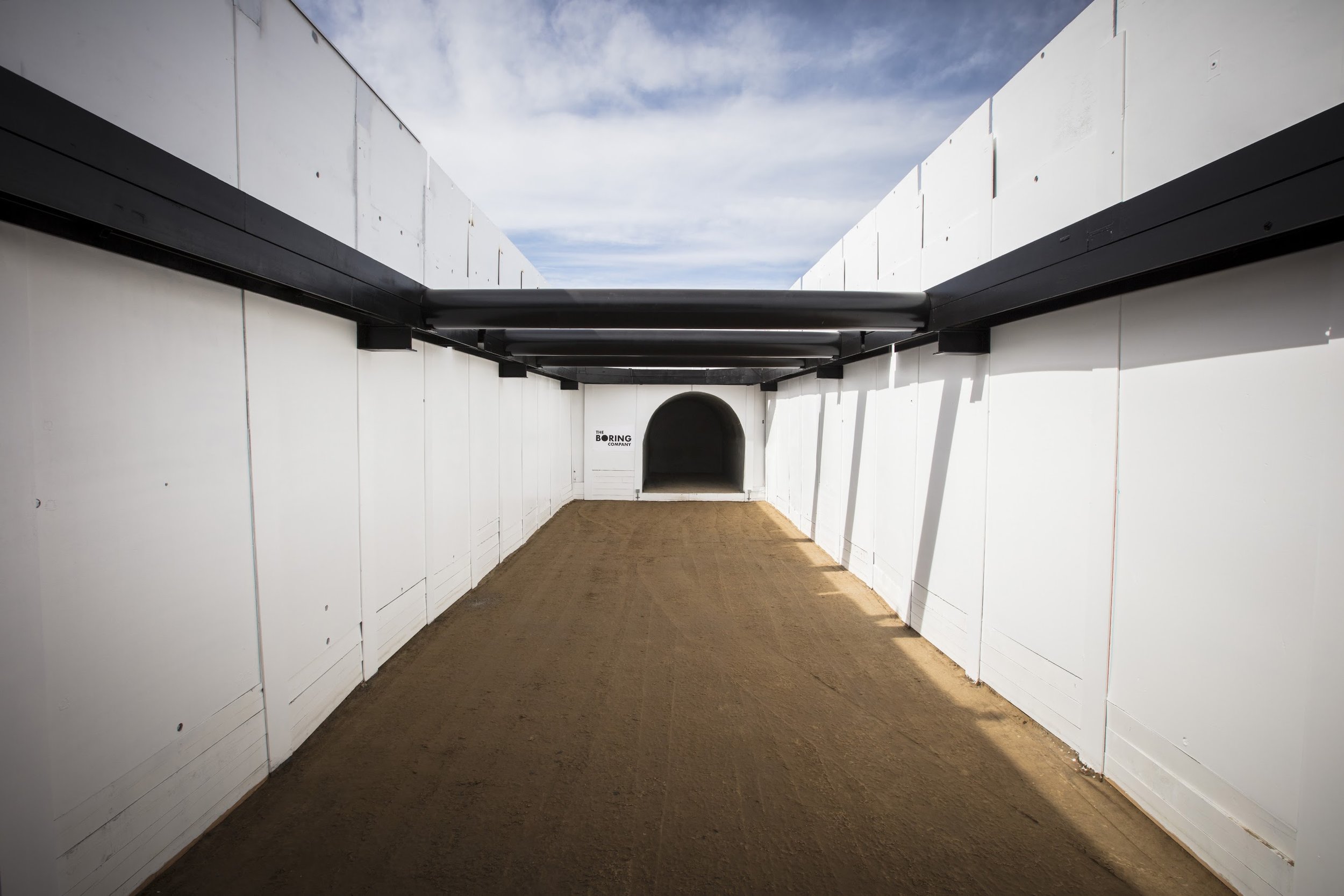 After making a fully-functioning flamethrower, Elon Musk’s The Boring Company seems to be continuing in its efforts to make true to its promises. Back in December, Tesla, SpaceX, and The Boring Co. CEO Elon Musk announced that ten lucky buyers of the tunneling startup’s hats would be given the opportunity to tour the firm’s ongoing LA tunnel project and drive one of the company’s boring machines. Now, it appears like the selection of winners for the exciting prize has begun, and at least one winner has been selected.

In a post on the r/BoringCompany subreddit, one of the online community’s members noted that he received an email stating that he was selected as one of the ten lucky hat buyers who will be taking the special LA tunnel tour. The redditor admitted that he initially had reservations about the legitimacy of the email from the tunneling startup, as he suspected that the message could have been accidentally broadcasted to all 50,000 buyers of The Boring Co. hat. When other members of the community confirmed that they did not receive the same message, however, speculations became high that the email might very well be legitimate.

One of the things that immediately struck the members of the online community was the fact that the message came from The Boring Company’s email account, hat@boringcompany.com. The tone and wit in the prize-announcing email were also very similar to the usual rhetoric adopted by the Elon Musk-led tunneling startup. Here is the text of the email, as shared by the lucky winner.

Congrats! Per Elon’s tweet, you’ve been randomly selected as one of ten lucky hat aficionados invited to tour The Boring Company’s LA tunnel, drive our boring machine and attend our Hyperloop Competition weekend this summer!

Expect to receive more information in late February as to the specific dates. Note that, if you choose to attend, you will need to cover your own transportation and accommodation costs.

Bring some shoes you’re comfortable getting dirty… and your hat, of course.

A screenshot of the email could be viewed here.

The announcement message, if it does indeed prove to be legitimate, reveals a lot about the experience waiting for the ten lucky hat buyers that would be picked for the unique tour. For one, it seems like those selected for the prize would not only be touring the LA tunnels and driving the boring machine; they would also be attending the upcoming Hyperloop Competition.

The dates for the Hyperloop Competition have not been announced, though official documents for the event state that the finals would be held sometime this summer. In this respect, the timeline in the announcement email and the schedule of the Hyperloop event matches perfectly.

As could be seen in the recently shared email, The Boring Company would not be shouldering the transportation and accommodation expenses of those who will be invited for the special LA tunnel tour. Considering the experience waiting for the remaining winners of Elon Musk’s fun hat raffle, however, at least nine more buyers of The Boring Company hat would definitely have an experience that is truly unforgettable.