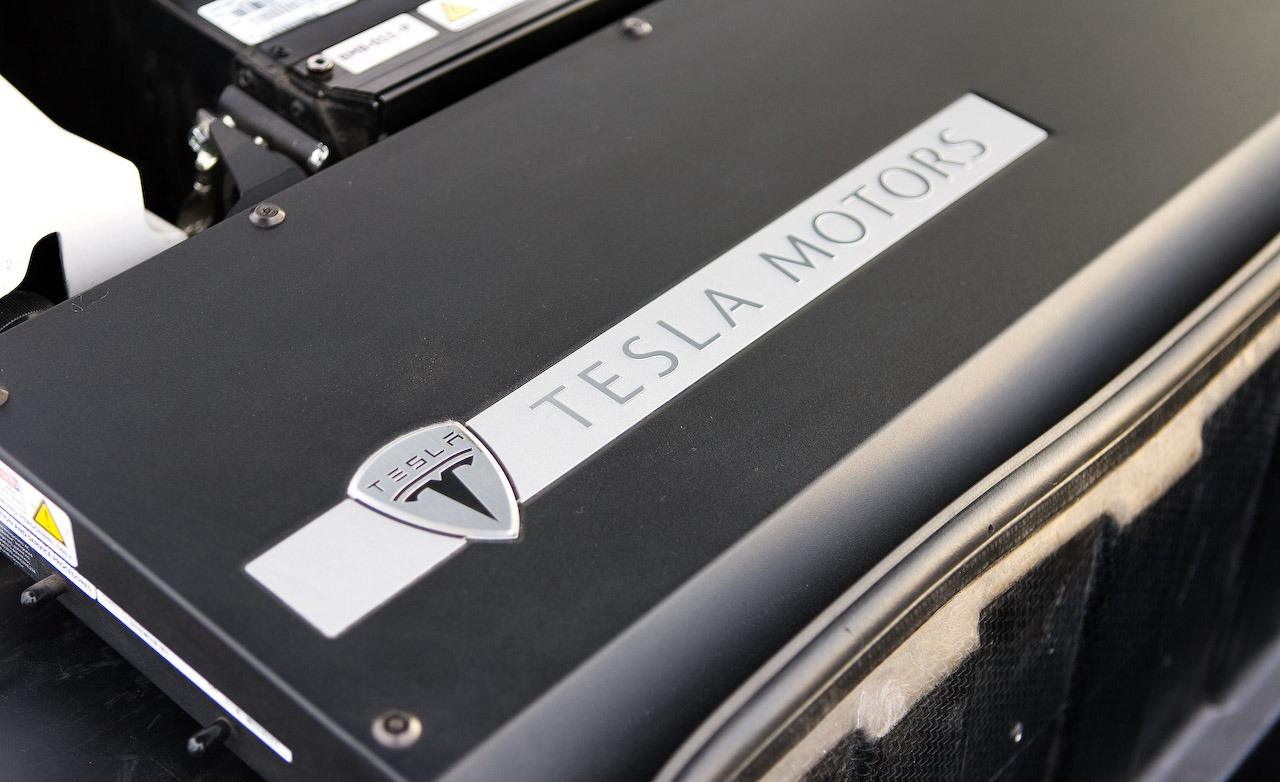 I bought my Model S for many reasons, but battery efficiency was not one of them. The question of whether Tesla battery technology is really better than the competition has been weighing heavy on my mind so I set out to try and find some definitive answers.

I started by making a list of only 100% electric cars, what people call Battery Electric Vehicles (BEVs). I wanted to cut out the hybrids and other types as their batteries would be smaller and they would be less dependent on the quality of the battery. I ended up with 10 cars in my list. All the cars in the list use Lithium-ion batteries reported to have the highest energy and power density combined of any energy-storage medium. Each vendor uses various methodologies to achieve the best efficiency and performance, not limited to lay out of the batteries, heating and cooling as well as how charge min and max charge levels are controlled.

Next I used a number of online sources to collect the basic information on battery size, EPA range, MPGe rating, max charge rate, etc and came up with the following list:

Note: the RAV4 EV had a Tesla-provided battery pack. The car and pack arrangement have ended production.

One thing that immediately jumps out is that all the EPA range per kWh results look somewhat similar. The worst is the RAV-4 but the others are all within 30% of the best, the Tesla Roadster. In second place is the Smart Electric Drive. Some other things stand out from this data:

From this data it seems that Tesla has an edge in size and/or charge rate but not efficiency (the way it’s measured in the chart). But I suspect there is more to it than this so I ended up digging deeper to uncover some more data.

The amount of passenger and cargo weight you’re able to move with those kWh used is not clearly outlined in the competitive analysis. You can make an extremely efficient electric bike but its not very practical for moving your family around or hauling groceries. What does the data look like if you try to account for weight or cargo capacity?

With this additional data we start to see different leaders emerge. The larger batteries add a lot of extra weight of their own, but even with that, the Model S is more efficient at moving a pound of weight over a mile per kWh than any other EV. Other vendors aren’t too far off with the Ford Focus Electric in second place followed closely by the Mercedes B-Class.

Moving weight around is useful, but that needs to translate into utility. Looking at how efficiently the EVs move a cubic foot of cargo space Tesla also comes out on top. Interestingly, in every efficiency category I found the 60kWh Model S beats the 85 kWh Model S. Like weight, some competitors are not far behind like the Mercedes B-Class at 71 vs 98 for the Model S 85.