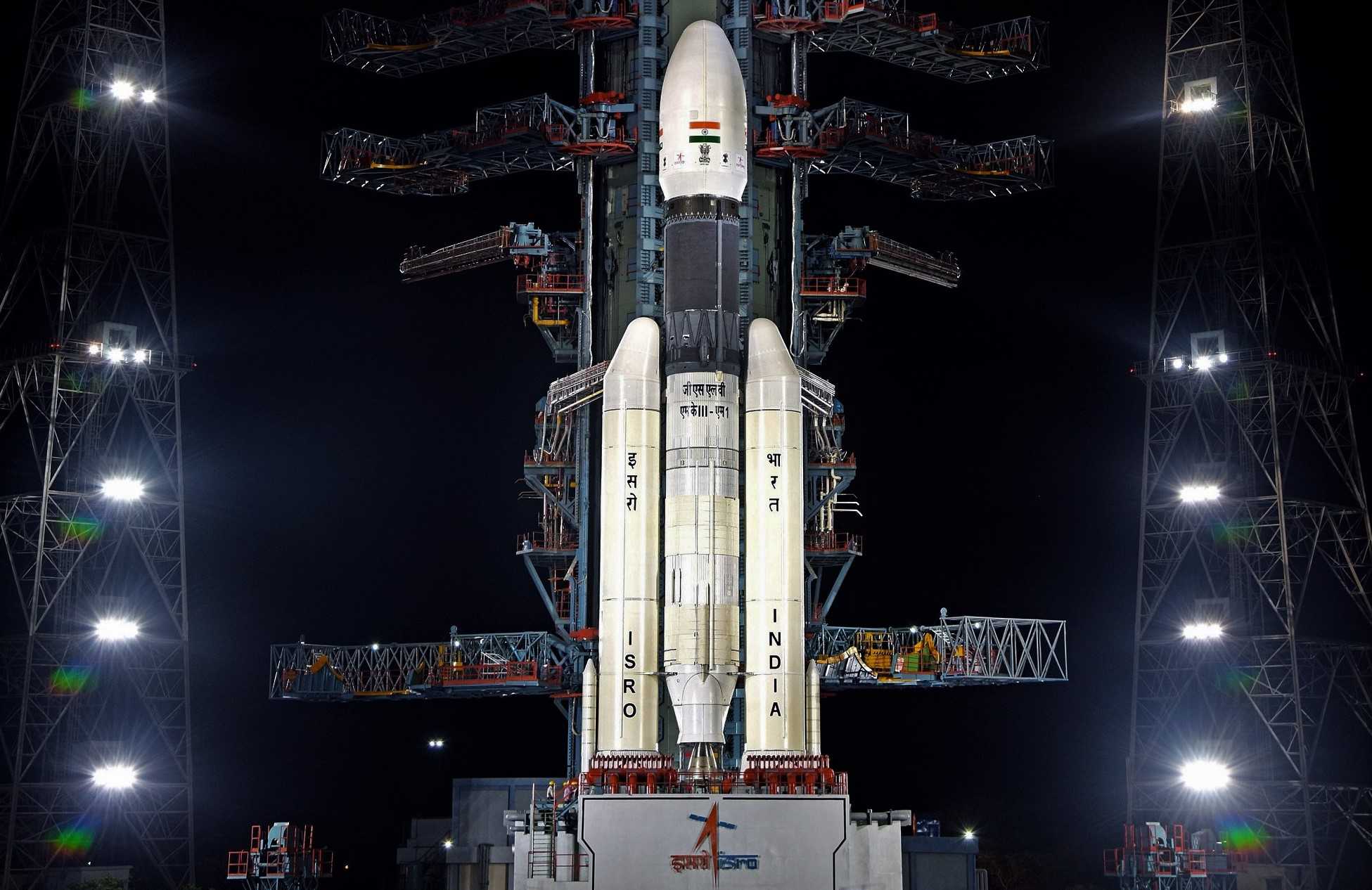 The Indian Space Research Organization (ISRO) is perhaps just a few weeks (maybe days) away from attempting to place the country in the history books, hopefully setting India up to become the fourth nation on Earth – after the Soviet Union, United States, and China – to successfully soft-land on the Moon.

Known as Chandrayaan-2, the mission seeks to simultaneously launch a lunar orbiter, lander, and rover, altogether weighing nearly 3900 kg (8600 lb) at liftoff. If successful, the trio of spacecraft will remain integrated for about two months as the orbiter slowly raises its Earth orbit to eventually intercept and begin orbiting the Moon. Although originally expected to launch on Sunday, July 14th (July 15th local time), a bug with the Indian-built launch vehicle’s upper stage has pushed Chandrayaan-2 outside its original launch window, which ended today (July 16th). Depending on the complexity of the mission profile ISRO is using, the delay should be no more than a few days to a few weeks before the next launch window opens.

Fourth to the Moon (in one piece) 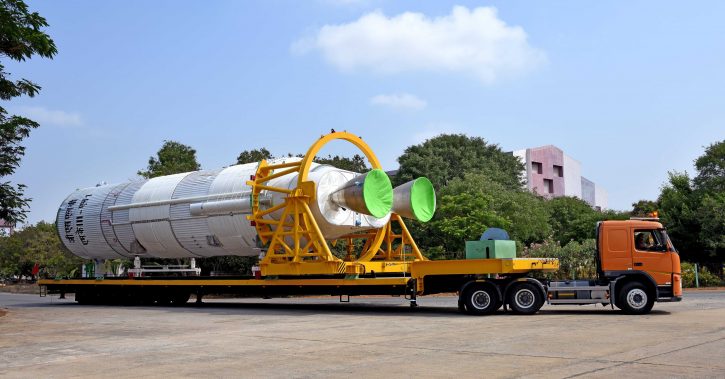 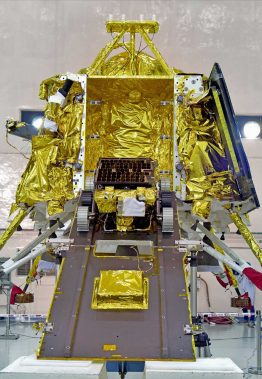 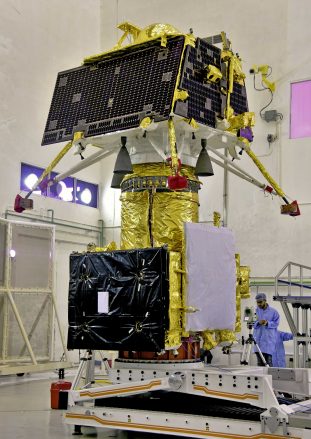 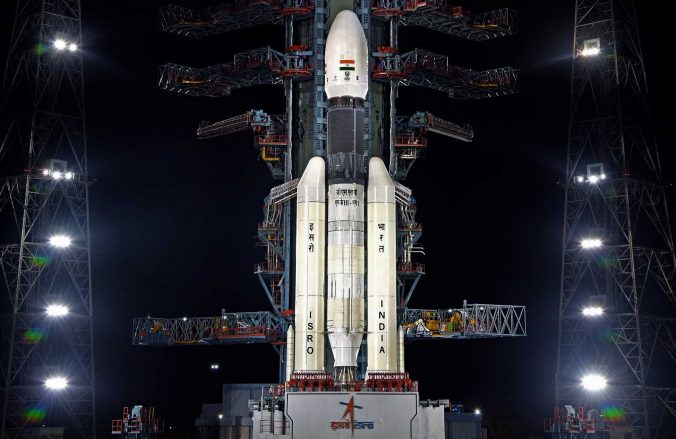 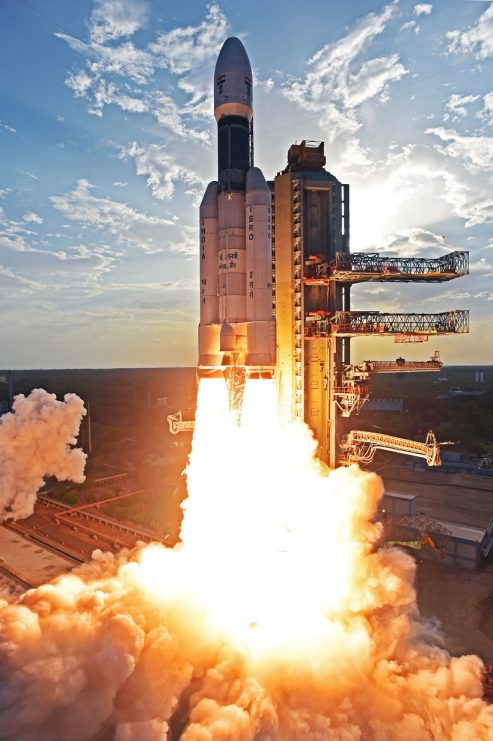 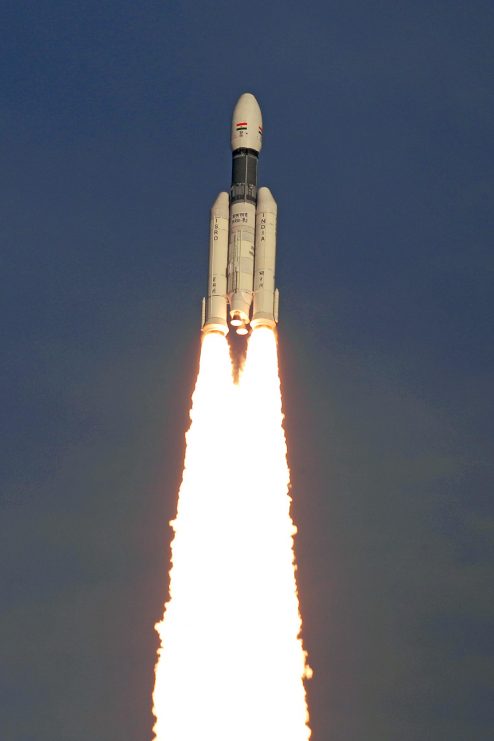 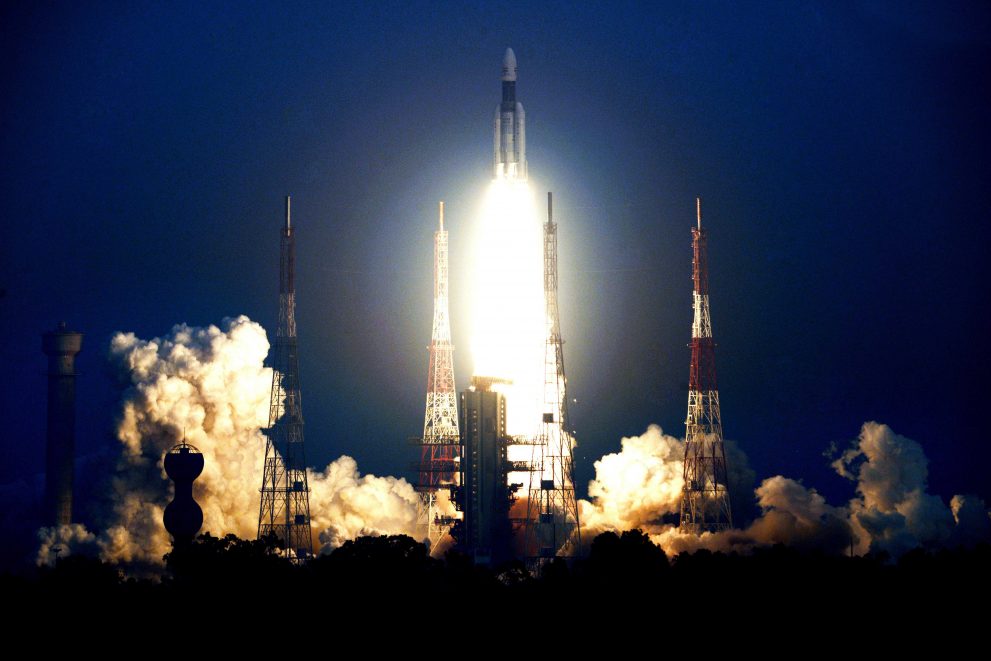