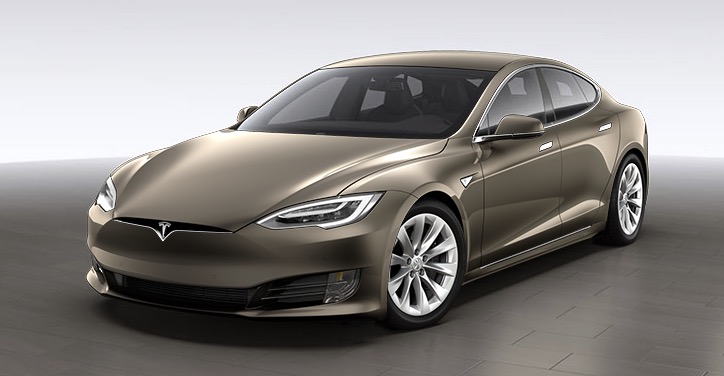 After four years on the market, Tesla has quietly released a new styling update for the Model S aligning it with the design found on the Model X and Model 3 prototype.

Tesla CEO Elon Musk has once said that Tesla continues to improve on their vehicles making sometimes twenty engineering design changes per week, with many of them being released via over-the-air software updates, but major redesigns are few and far between.

Let’s take a closer look at what the new Model S “refresh” introduced. 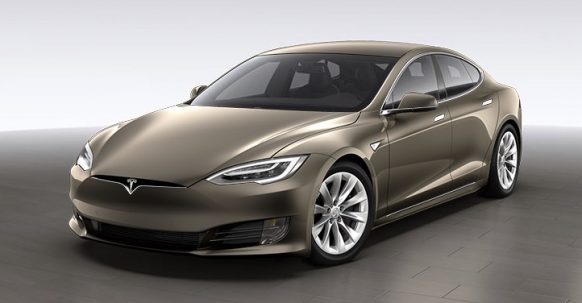 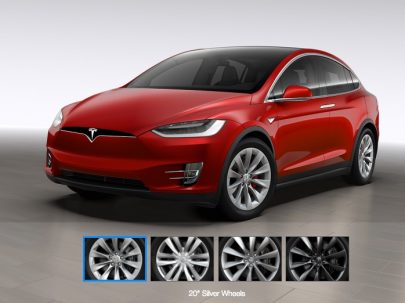 Though they look very similar in design, the Model S looks even sleeker due to the lower profile over the Model X. The revised look keeps the Model S modern in appearance, but subtle enough that it still remains true to its original contour and body lines.

One update that easily goes unnoticed is the relocation of the front facing radar. Because of the new grill-less design of the Model S, the Tesla design team had to move the radar up from the bottom grill to the open space behind the Tesla emblem. This not only helps with functionality because of a higher mounting position with potentially less obstruction, but the new hidden location makes the car look a heck of a lot better.

Also improved on the exterior are the headlights which are now adaptive LED headlamps that adjust according to the curvature of the road. This is standard equipment found on the Model X but also seen on the Model 3 prototypes.

The interior treatment of the Model S received a few new updates as well. Tesla has included a standard center console that looks to be the same one from the Model X. 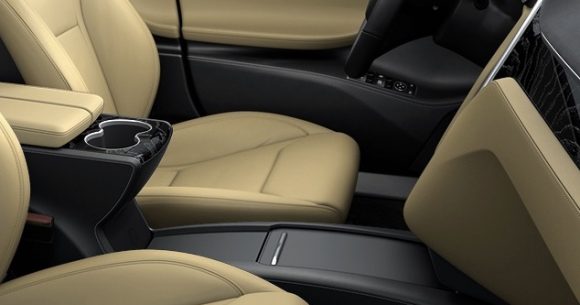 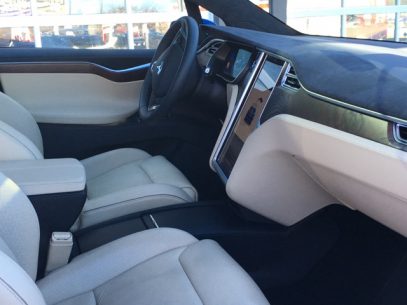 Tesla has also added a Figured Ash as an available interior trim. This trim has been very popular among Model X buyers, but it also happens to be a personal favorite of mine.

Tesla also made the automatic lift gate now a standard option which makes sense for a premium vehicle in this price range.

While there were many rumors of a Model S price increase leading up to this design refresh, the new updates do not seem to be reflected in the price.

“The new Model S may actually be less expensive than before”

I priced out the latest Model S with options that I chose from before, and compared the new price side by side with one I previously saved.

The price from before was $98,450 and the new price is $104,450, but despite the price difference there are a couple of key differences which makes for the price disparity. Let me explain.

The last time I configured a Model S I couldn’t locate a high amperage/dual charger option so my $98,450 does not include that option. On the other hand, the updated Model S comes with a 48A charger as a standard feature. This is included in the base price of the vehicle.

If you back both of those out to the new price you get to a price difference of $99,950 or a price increase of $500. Keep in mind that the updated Model S also comes with a center console (previously a $650 extra charge) and the new air filtration system. Depending on how you look at it, the new Model S may actually be less expensive than before.

One could easily make the case that the new offering is an improvement over what Tesla offered before and is actually less expensive.

It’s great to see Tesla keeping the Model S design fresh and current despite all of the activity going on within the company, let alone conquering challenges with launching the Model X and preparing for the Model 3. Being able to pull off this current update – factoring in changes to production, logistics, service, etc – Tesla continues to defy naysayers and show the world what ingenuity and perseverance can accomplish in such a short amount of time.