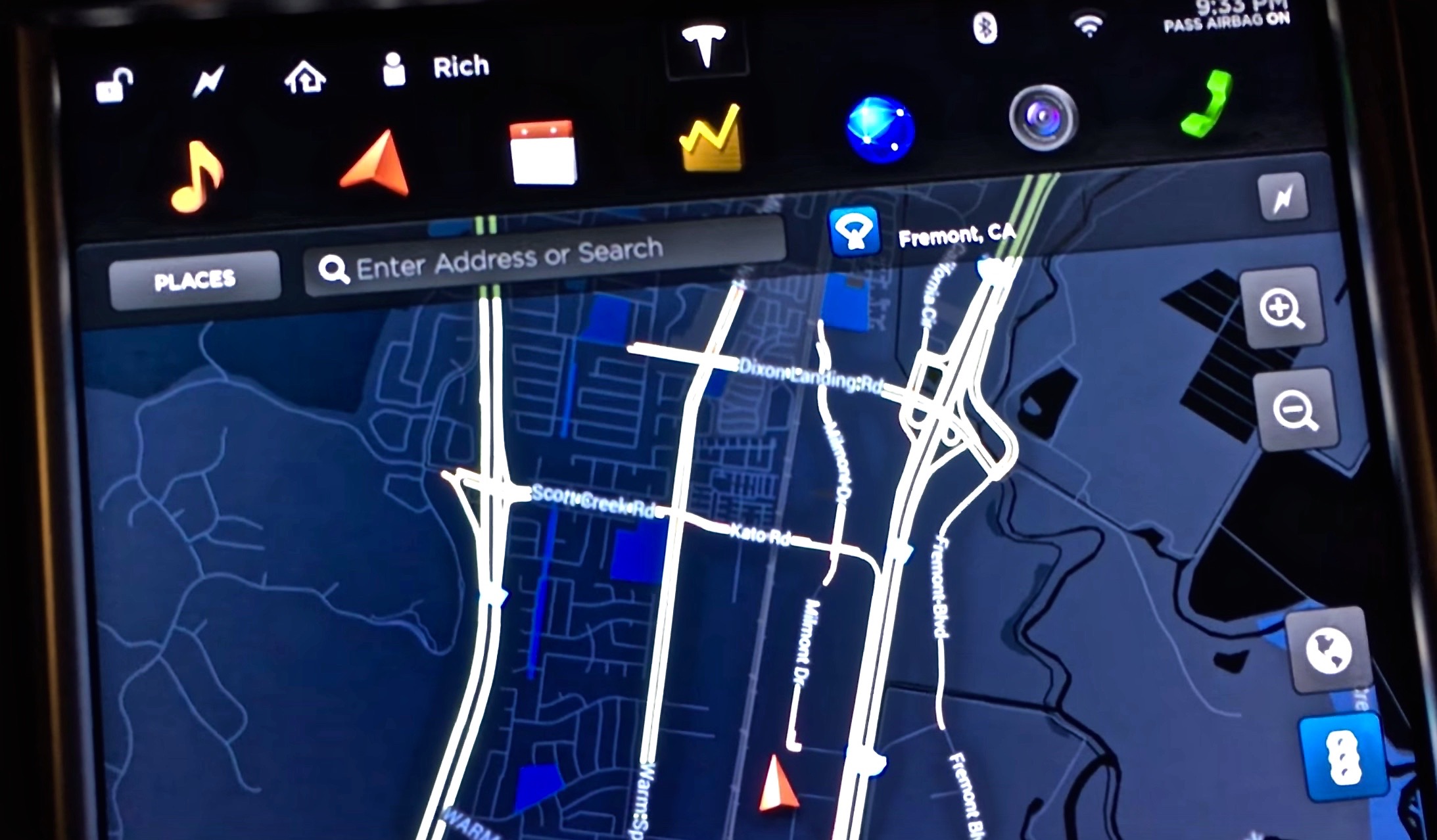 Elon Musk confirms Tesla Version 7.0 with Autopilot will be released this Thursday, October 15

Brightening the day for Tesla owners across the world, Elon Musk announces that the long-awaited Autopilot software update and new user interface design will begin roll out on October 15 and span over a five day period.

There’s been a lot of questions on whether version 7 would have the full range of Autopilot features which includes self summoning, but also the impact it would have on non-Autopilot equipped Model S (early generation).

In traditional Musk fashion, he took to Twitter to shed some light on what we can expect this coming Thursday.

Some exciting news this week: Tesla Version 7 software with Autopilot goes to wide release on Thursday!

Mark Adamczyk asked Elon on Twitter,  “Are there any differences between X and S autopilot hardware and capabilities? Not much autopilot talk at X launch.” Musk replied, “Same.” That should clear up a question a lot of people have been asking. Although the user interface on the Model X looks different than the one on the Model S, the differences primarily address the ability to open the automatic front doors and falcon wing rear doors. Behind the scenes, the Autopilot cameras, sensors and software are identical.

Andrew Shiamone then asked, “Will v7 include the autopilot parking as well?” Musk replied, “Yes.” When asked about how long it would take to push the update to every car, Elon tweeted,

There were lots of questions from early Model S owners about how the software upgrade would affect their cars. Elon told them:

@lordsshrivas Lots of upgrades and a new look, although main UI upgrade coming with 7.1

@TeslaPittsburgh Non-autopilot will have a new interface too. More comprehensive UI update coming with 7.1.

Finally, there were questions about exactly what features will be incorporated into the firmware update. Dana Hull ‏asked, “So is this highway auto-steer & lane change & the ability to summon your car with the phone app?” Replied Elon, “Yes.”

So here’s what we know. The Version 7.0 firmware will begin its rollout this week and take about 5 days to complete. It will apply to all cars worldwide. The Autopilot hardware and software are the same for the Model S and Model X, and Tesla is already talking about a Version 7.1 which will contain further user interface updates.