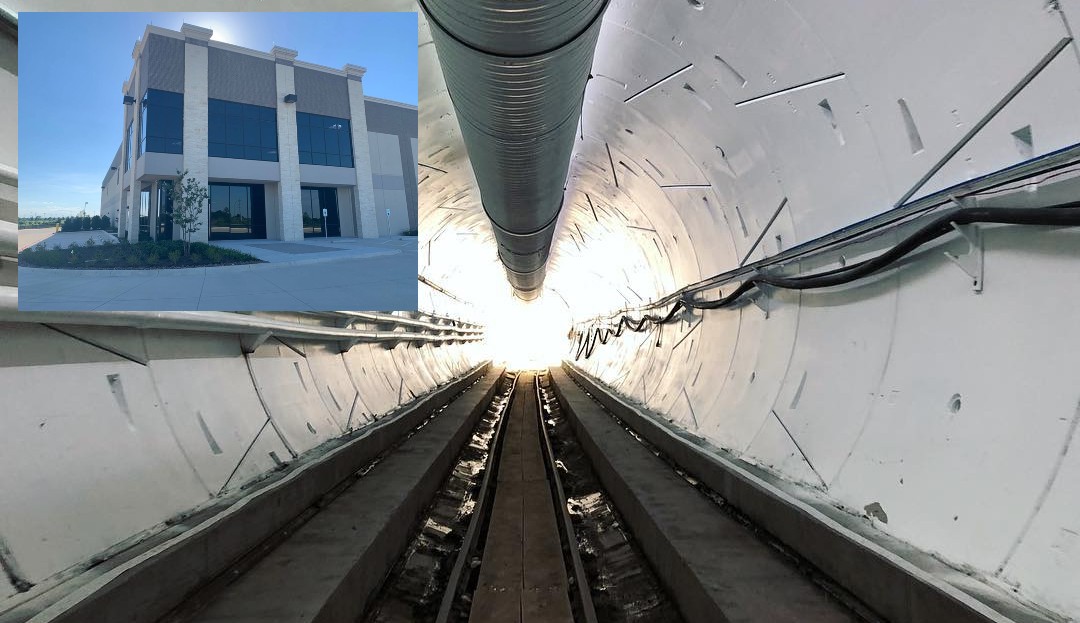 (Credit: The Boring Company and Crexi.com)

Elon Musk’s Boring Company filed to further renovate its office building in Pflugerville with the Texas Department of Licensing and Regulation. The upcoming renovation hints that The Boring Company’s roots in Texas are expanding.

Based on the filing, The Boring Company (TBC) will be starting Phase 2 of its renovation in Building 2 of its Pflugerville office. TBC leased two buildings on 14 acres of land in Pflugerville, Travis County, late last year. The project entails the addition of an employee break room, storage, and a 2nd level mezzanine with 1904 sq. ft. reserved for business use, conferences, and fitness.

The project is expected to start in July and end in October 2021. The estimated cost of the renovations and alterations is $350,000. It will be privately funded by the listed tenant of the building, which was noted as “not assigned” by the document.

Redditor u/techinaustin, who reportedly spoke with a welder working on TBC’s renovations, hinted that the tunneling company might be building more boring machines. Earlier this year, The Boring Company quietly updated its website and revealed a custom-designed boring machine called Prufrock, a TBM that has long been teased by Elon Musk.

In February, some Boring Company equipment was spotted in Tesla’s Gigafactory Texas site. TBC’s leased industrial space in Pflugerville is less than 20 miles away from Giga Texas. Details of the brief sighting have yet to be uncovered.