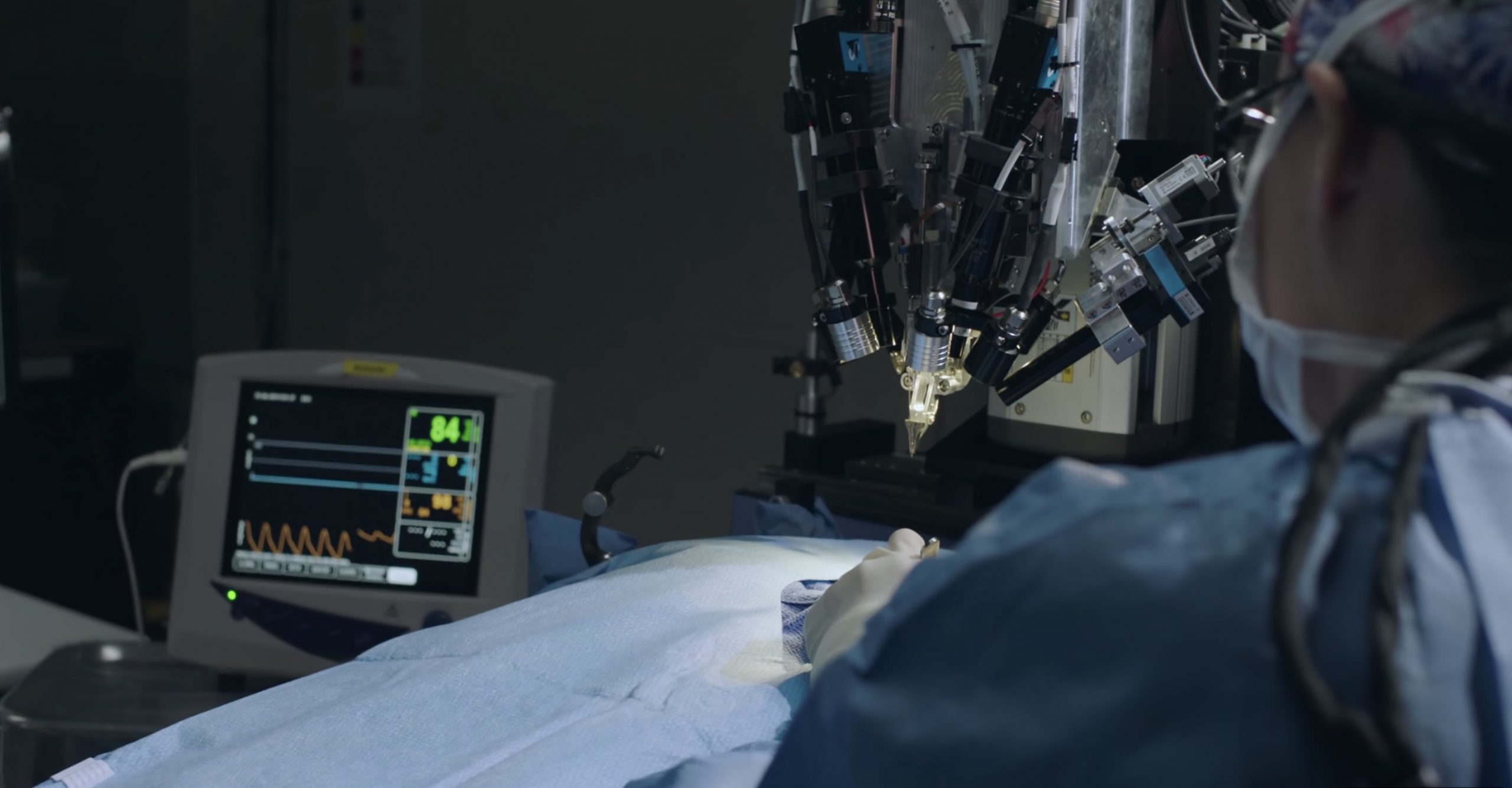 Elon Musk’s Neuralink posted a job opening to fill a “Head of Construction” position in Austin, Texas. The job listing comes amid updates that suggest Elon Musk’s various companies are looking to expand their operations to the Lone Star state.

Neuralink posted a job looking for a “Head of Construction” about a month ago.

“The Head of Construction will work closely with members of the facilities and procurement departments and supervise all on-site construction including scheduling of trade contractors, utility, structure and vendor tool installations, resolving day to day construction issues, performing day to day inspections to ensure compliance with plans and specifications while tracking project schedule and budget,” the post said.

According to the Austin Business Journal, the location of Neuralink’s potential construction site has not been identified yet. There have been no property deeds connected to Neuralink in the Austin area. However, the recent construction job listing strongly suggests that Neuralink has a building project in the works.

During Neuralink’s Summer 2020 update in August, Musk invited qualified candidates, including coders and engineers, to apply for the company, reported Bloomberg. “You don’t need to have brain experience,” he said.

Shortly after the Neuralink update, in September 2020, the company posted several job openings to fill three engineering positions and one accounting slot located in Austin. The positions hinted that Neuralink was considering an expansion to Texas. These jobs listings have since been taken down, suggesting that the openings have been filled.

Neuralink’s potential expansion into Austin comes at a time when other Elon Musk-led companies are also looking to take root in Texas. Tesla’s Gigafactory Texas is in the midst of construction with operations on Model Y production expected to start later this year. The Boring Company may also have found a base in the Lone Star state after grabbing an industrial space in Pflugerville. And, of course, SpaceX’s Starship facility also has its home in Texas.

Elon Musk announced his move to Texas last month, explaining that most of his time was already spend in the Lone Star state between SpaceX and the construction of Giga Texas. If the Boring Company and Neuralink also set roots in Texas, Musk will likely end up spending even more time in the state.

Check out a video of Neuralink’s Summer 2020 update below.