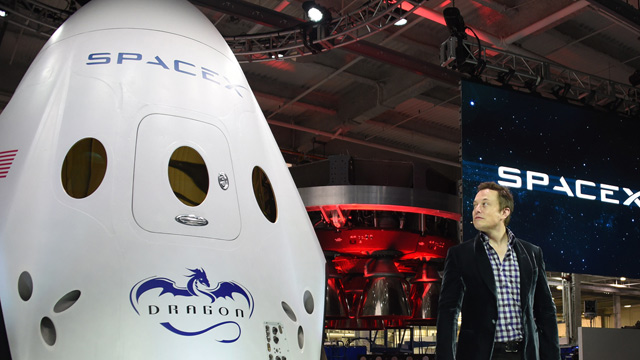 Is the clock ticking away on Musk’s reign as CEO at Tesla Motors?

During Tesla’s annual shareholder meeting this week, Elon Musk mentioned a September or October release for the Model X. This is the third vehicle to be released by Tesla Motors and the penultimate model before the Model 3 vehicle.

Why is that important? The Model 3 could be Musk’s last vehicle design as Tesla’s CEO. Back in 2013, a Reuters interview asked about his future as CEO of his multiple companies to which he mentioned that he would “stay with the automaker through the successful launch of the Model 3”.

Tesla targets 2017 for the Model 3 release, and with the automaker averaging about three full years between vehicle releases, and the Model X to hit the roads later this fall, do the math and 2018 should be the year Musk leaves Tesla Motors.

>> Related Content: Inside Look from Ashlee Vance on Musk Bio See this excerpt from the Elon Musk: Tesla, SpaceX and the Quest for a Fantastic Future:

Musk wants to lower the cost of launches to the point that it becomes economical and practical to fly thousands upon thousands of supply trips to Mars and start a colony. Musk wants to conquer the solar system, and, as it stands, there’s just one company where you can work if that sort of quest gets you out of bed in the morning.

Before this biography, reusable rockets and NASA contracts seemed to be the SpaceX story. SpaceX explains a lot about Musk. After reading this book, a mission to Mars isn’t a pipe dream and illustrates why it’s important for the American psyche. It will be a stupendous engineering feat to get to Mars, but Musk’s brain power and leadership could get it done. For SpaceX, the company doesn’t have to rely on as many outside suppliers like Tesla does.

So Tesla fans, enjoy the run up to the Model 3, the marketing genius and leadership of Elon Musk might not be here for much longer.