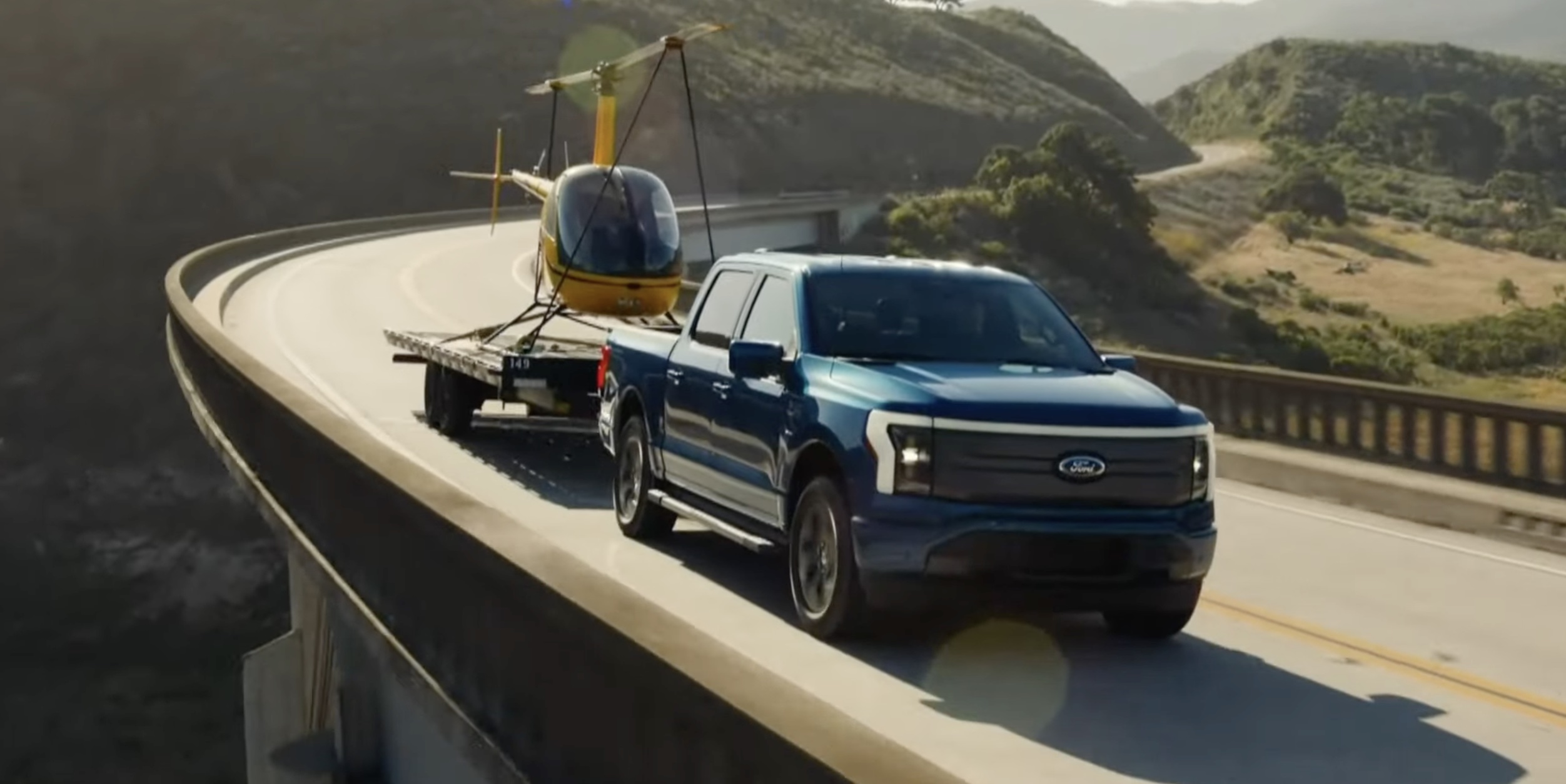 What to Expect from Ford’s Q4 2021 Earnings Call Today

Ford Motor Company (NYSE: F) will report its Q4 2021 Earnings today. The automaker is in the midst of a massive shift to electrification, surged by billions of dollars in investments and a reputation as one of the most successful legacy automotive companies to turn to EVs in a changing sector so far. Ford’s Earnings Call is set to begin at 4:05 PM EST today. Here’s what to expect.

Wall Street expectations predict that Ford will post a profit of .45 cents per share and an increase in revenue to $35.5 billion. The estimates are courtesy of Refinitiv, a global provider of financial market data and infrastructure. Increases in EPS are attributed to Ford’s improved semiconductor situation. As noted by GM earlier this week in their Q4 Earnings Call, CEO Mary Barra believes shortages in semiconductor availability will decrease. By Q3 and Q4, Barra said that “we’re going to be really starting to see the semiconductor constraints diminish.”

Ford was affected by the semiconductor shortage, as was every automotive company on the planet. However, there is an indication from several companies and sector analysts that the issues regarding chip shortages could subside by late 2022, which will only provide positive benefits for the electrification industry as more vehicles can be delivered due to a plentiful chip and semiconductor supply.

Ford has already outlined tremendous growth targets on behalf of CEO Jim Farley. Farley committed Ford to several increased production capacity plans, one for the F-150 Lightning and one for the Mustang Mach-E. Additionally, Farley said Ford should be able to deliver 600,000 electric vehicles in 22 months, citing that he feels the company could be the first legacy automaker to scale EVs.

Ford’s electrification switch has already contributed to a strong shift in powertrain choice. Ford saw growth overall in January 2022 compared to the same month in 2021, but most of the growth was due to its electrification options. With the F-150 Lightning order bank opening up in January, pre-order holders were able to finalize their trim and package level for Ford’s introductory electric truck.

Ford’s stock price has increased substantially since Farley took the CEO position in 2020. The automaker recently achieved a $100 billion valuation due to the increase.

CNBC notes that some analysts may have skewed forecasts if they did not pay attention to Ford’s financing adjustments that it revealed last month. Ford stated that it made $8.2 billion on its investment in Rivian. The gains occurred when the company went public.

“The company also reclassified a $900 million profit on its equity investment in Rivian to a special item which will impact the company’s full-year adjusted earnings guidance,” CNBC wrote in its synopsis of Ford’s Earnings Call.

Dan Ives, an analyst for Wedbush, said, “Huge step in the right direction as Farley doubling down on EV vision. We believe Ford is in the midst of massive EV transformation led by Electric F-150.”

Additionally, Philippe Houchois of Jeffries stated, “Ford is back, with strong earnings and a repaired balance sheet. Shares have also rerated on recovered earnings that now approach cyclical highs.”

Disclosure: Joey Klender is not a Ford Stockholder.

What to Expect from Ford’s Q4 2021 Earnings Call Today