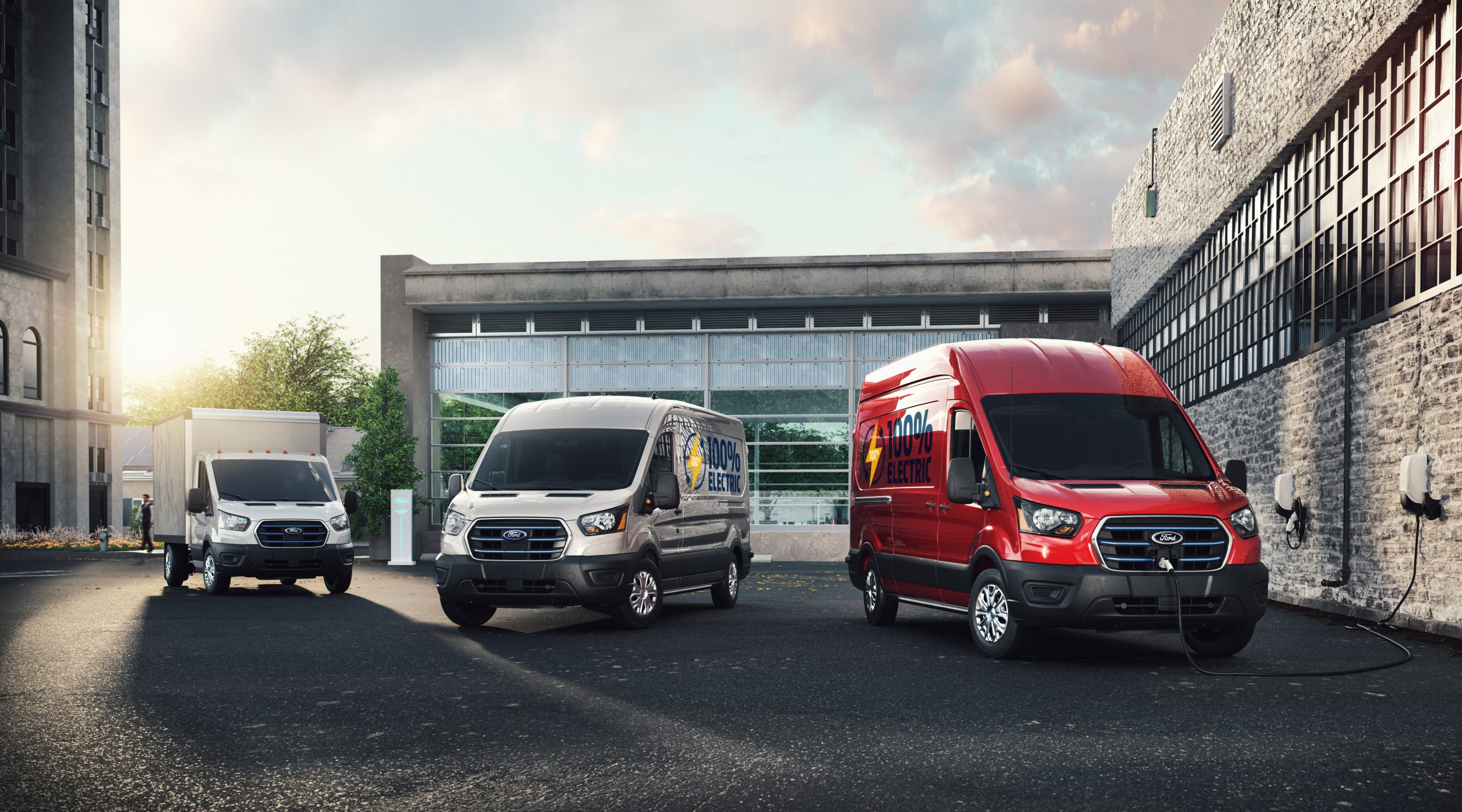 Ford released its January 2022 Sales Release, boasting some impressive figures in terms of electric vehicle sales. Ford states that its sales were up 167.2 percent in January compared to the same month in 2021. The growth is outpacing the industry average by almost four times, Ford said in its press release.

The Mustang Mach-E, currently Ford’s only available electric vehicle, accumulated 2,370 sales in January. The remaining sales can be attributed to the F-150 Lightning, whose Order Bank opened in January, finally allowing pre-orderers to finalize their trims and other options, and the E-Transit van.

“With a total of 13,169 vehicles sold, Ford electrified vehicles were up 167.2 percent, with share up 5.0 points to 10.9 percent of segment,” the company added. Ford also indicated that more than 300 businesses have put in orders for E-Transit vans. The most notable is Wal-Mart, which placed an order for 1,100 units of the E-Transit.

Update 5:34 PM EST: Wal-Mart reached out to comment on the story.

“Walmart placed an order for 1,100 Ford E-Transits that will be used to support our growing in-home delivery service. As we continue to build our last mile delivery fleet, we’re interested in working with electric van providers that help us achieve our goal of operating a 100% zero-emissions logistics fleet by 2040.”

If growth continues at this pace, Ford will need to prepare for a massive production ramp. CEO Jim Farley recently stated that he believes Ford will be one of the first to scale its EV lineup, vying to reach Tesla, who has gained mass notoriety as the industry leader. “We have to catch up,” Farley said in an interview with Grady Trimble in late January. “We’re going to do the investment in the product and capacity expansion and make vehicles as affordable as possible. We need the government’s help to make the switch to e-mobility through consumer incentives.”

Ford’s Farley commits to 600k units in 22 months: ‘I think we’re one of the first to scale’

The demand is not only coming from Ford’s EV program, unfortunately. Andrew Frick, Vice President of Sales for the U.S. and Canada, notes strong demand for several vehicles, including the Mustang Mach-E, contributed to the most successful months in terms of orders in company history. “Ford market share increased over a year ago on strong demand for our newest products such as Bronco, Maverick, and Mach-E,” Frick said. “Ford took in a record 90,000 new vehicle orders in January. Vehicles are turning at a record pace on dealer lots as we work to fill these orders. This year represents a turning point for Ford in electrified vehicles, as our electrified portfolio grew at nearly four times the rate of the industry segment, with E-Transit and F-150 Lightning set to hit the market.”

Ford will report its Earnings for Q4 and Full-Year 2021 tomorrow, February 3, at 4:05 PM EST. The company’s full January 2022 Sales Release is available below.