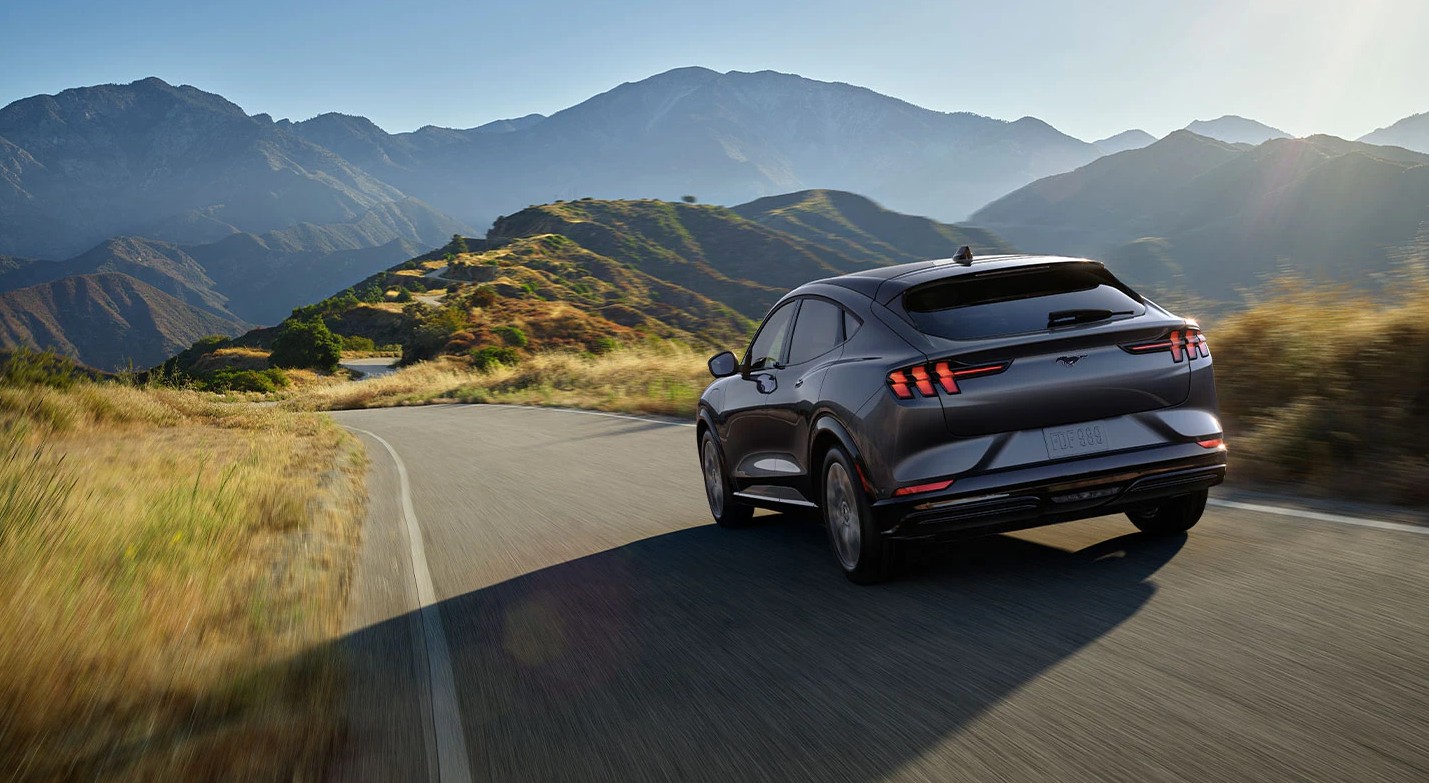 Ford has pledged to address an issue that has emerged in a number of Mustang Mach-E vehicles in Norway, which resulted in the all-electric crossovers shutting down in a popular tourist spot. The American automaker has noted that a software update should fix the issue.

As noted by Norway-based motoring news outlet Motor.no, several Mustang Mach-E owners reported that their vehicles suddenly stopped while they were driving down the winding and steep “Eagle Road” down to Geiranger, one of the country’s most famous tourist roads. All six of the Mustang Mach-E units that exhibited the issue had to be transported to the nearest Ford workshop.

Karl Martin Rønneberg, a salesperson based in Eidsdal and a member of the Norwegian Automobile Federation (NAF), confirmed that the incidents did involve Ford Mustang Mach-Es. “I have had six salvages of the same car model in 14 days,” he said. Since the vehicles were stopped, Rønneberg noted that the Mach-Es had to be transported using a tow truck.

Ford Norway has responded to the incident, stating that what happened to the six Mach-Es was a “security feature that crashes due to (a) software bug.” As per Rønneberg, the vehicles that exhibited the issue were all being driven down the winding road with maximum regenerative braking to gain some battery charge. The Mach-Es essentially experienced too much regen braking, resulting in the vehicles’ batteries getting too hot.

When this happened, the Mustang Mach-E stopped to prevent overheating. Fortunately, all six Mach-Es that encountered the issue did not end up in accidents, though suddenly stopping in the middle of a winding road could be hazardous. Ford Norway information director Anne Sønsteby, however, noted that the issue should be addressed through a software update, though owners would have to get it in dealerships. She also highlighted that customers could get their Mach-Es’ software updates over the air, but such functions would be available around September to October.

“We have been made aware of a very small number of Mustang Mach-E in Norway, where the electric motor has stopped on steep downhills. There is a software update available for customers at all our resellers that addresses this issue. Alternatively, customers can also get their Mustang Mach-E updated with a Power-Up via OTA updates that will be available as part of our next 21B update – which will take place in September/October this year,” she said.