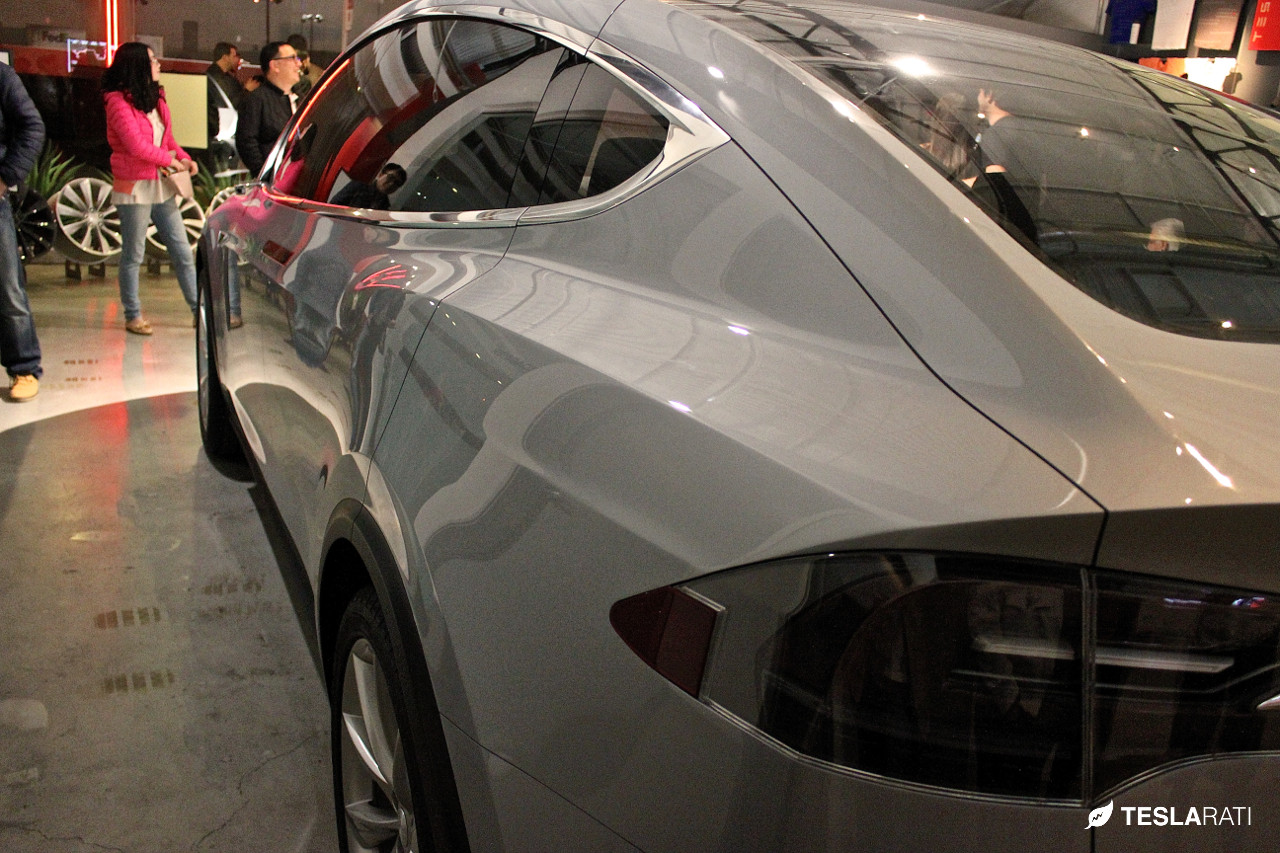 A new Tesla referral program will give anyone referred by an existing Tesla owner $1,000 off the price of new car. The referring owner also gets benefits.

Elon Musk sent an e-mail to Tesla owners on Wednesday (email below) announcing a Tesla referral program that went into effect July 29 and will continue through October 31, 2015.

Here’s the deal. Refer someone who buys a Tesla and they will get $1,000 off the price of their car. You will get a credit of $1,000 to your Tesla Motors account. Use it toward the purchase of another car, service at a Tesla service facility, or the purchase of any accessory in the Tesla store. Each existing owner is limited to a maximum of 10 referrals.

Why is Tesla doing this? Even though it does not advertise or pay for product placements, a recent financial analysis revealed that the company spends about $2,000 in overhead expenses at its company stores for each car it sells. So they decided to pass that cash to their loyal customers and friends instead. However, this also begs the question whether the company is short on meeting its goal of delivering “about 55,000 Model S and Model X vehicles,” this year.

Every first year MBA student knows that word of mouth is, and always has been, the most powerful form of advertising. How this referral program works out for the company may influence how it decides to market its cars in the future.

But the good news from Tesla doesn’t end there. If five of your friends order a Model S during the promotion period, you and a guest will be part of an exclusive crowd that gets to attend the grand opening party for the Tesla Gigafactory. Sell 10 cars and you will be granted the right to purchase a Founder Series Model X. That car is not available to the general public and includes about $25,000 worth of options at no additional cost. The cherry on top of all this good news is, the first person to sell 10 cars through the referral program will get a Founder Series Model X, with all options, absolutely free.

This opportunity should be a no brainer for most existing Tesla owners, who already rave about their cars to anyone who will listen. Now Tesla will pay you to do what your already do anyway. Check your e-mail from the company carefully. It contains a dedicated link to make sure you get proper credit for your referrals.

Subject: Trying something new (plus party at the Gigafactory and a Founder Series Model X)

Word of mouth has always been a major part of how Tesla sales have grown. When I meet Tesla owners, one of the first things they often tell me is how they have convinced many others to buy the car. As you may already know, Tesla does not advertise or pay for endorsements or product placement. Maybe by doing so we could sell more cars, but I don’t like the idea of trying to trick people into buying a product by false association. If you see somebody famous driving a Model S, it is because they genuinely like the car.

If you see it in a movie or TV show, it is because the people associated with that production genuinely like the car. Besides word of mouth, another way that our cars are sold is through stores. These will always be important to allow people to check out new models and ask our product specialists detailed questions. However, stores are quite expensive to set up and operate. In reviewing the Tesla cost of sales, we found that it is approximately $2,000 to sell a car through our stores, higher in some regions and lower in others.

Both ways of reaching potential customers are important, but, if we can amplify word of mouth, then we don’t need to open as many new stores in the future. So, we are going to try an experiment. This is similar to the customer growth program that I worked on at PayPal/X.com back in ’99. What worked for PayPal may not work for Tesla, but it is worth trying, as the net result would be lowering our costs by $2,000, allowing us to give that money to our customers.

From now through October 31st, if someone buys a new Model S through your link, they will get $1,000 off the purchase price and you will get a $1,000 credit in your Tesla account, which can be applied to a future car purchase, service charge or accessories. To put some limits on the experiment, each Tesla owner can grant a maximum of ten $1,000 discounts.

Just for fun, there will also be some things that money can’t buy. If five of your friends order a Model S, you and a guest will receive an invitation to tour the Gigafactory in Nevada – the world’s biggest factory by footprint – and attend the grand opening party. This will be awesome. At ten orders, you get the right to purchase a Founder Series Model X, which is not available to the public, with all options free (value of about $25,000). The first person to reach ten will get the entire car for free.