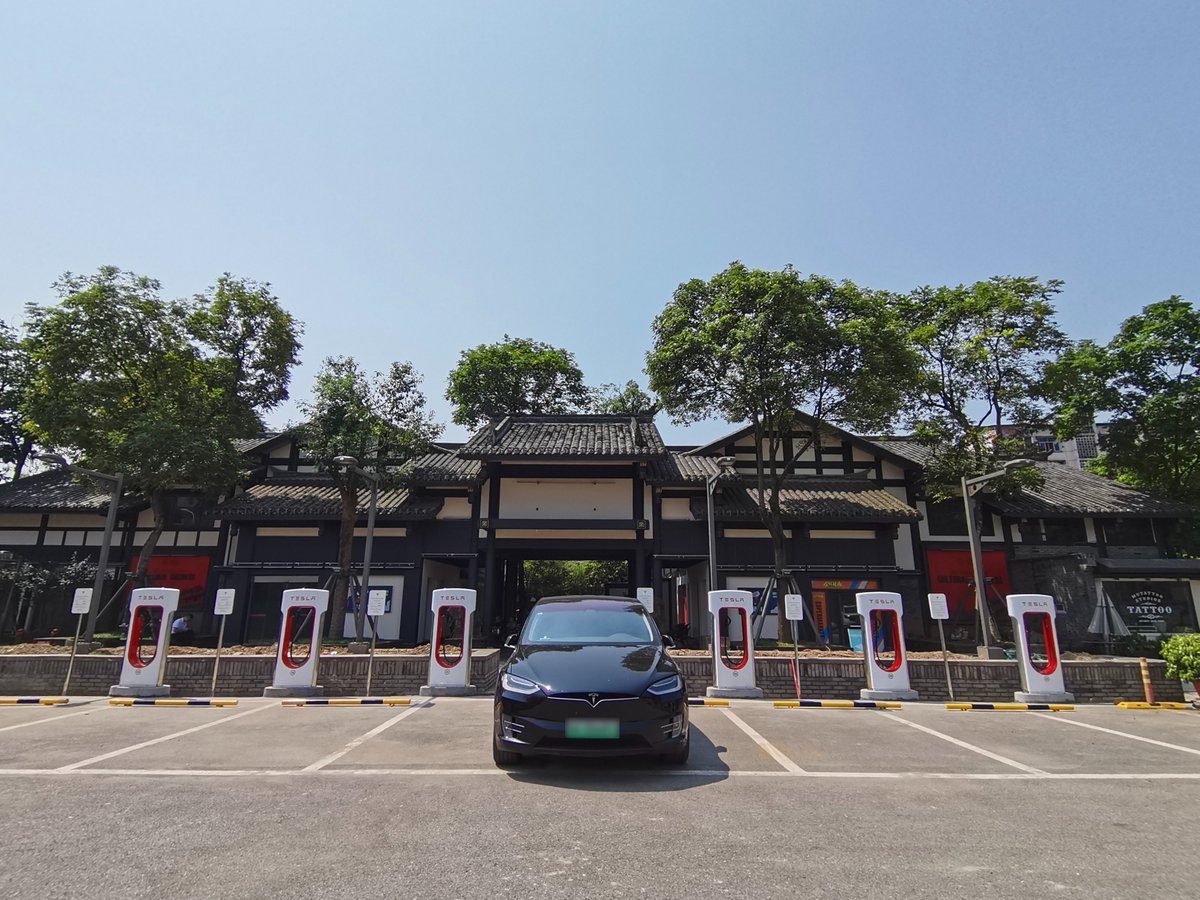 After global milestone, where will Tesla Supercharging expand to next?

Tesla recently announced they had placed their 40,000th Tesla Supercharger, making them the world’s most extensive DC fast charging network. But where will the company expand to next?

Like all other companies currently producing electric vehicles, Tesla has always faced the issue of offering charging to its buyers. Even today, with Tesla’s supercharging network being as extensive as it is, it is nowhere near the scale of gas stations available to ICE vehicles. Ultimately, this leads to a poorer ownership experience for EV drivers. Looking globally, there are a few areas where Tesla may want to expand first.

40k Superchargers around the world — and counting pic.twitter.com/w6tShTkwPA

First, it is essential to recognize that the Supercharger network has requests for new charging locations everywhere, and it will likely be working on expanding its network for years to come. The best thing that Tesla can do is intelligently place upcoming chargers. Below are just some of the challenges and opportunities that Tesla may find helpful in the near future as the Supercharger network grows.

Tesla has a massive presence in the North American market, particularly in the United States, and one of the primary reasons for the company’s success has been its extensive Supercharger network. But even here, Tesla will need to expand as more and more people switch to Tesla products by the day.

Foremost is the concern about city/urban charging. Because most people don’t have access to charging at their homes in dense urban areas, they are forced to use Supercharging locations. And while Tesla has already focused on making charging available in these communities, the daily lines for charging and the enraged Twitter posts indicate that more will be needed as soon as possible.

At the same time, ensuring that charging is located in rural areas is another concern. People in these communities have the opposite problem as those who are in the cities. While they can often easily charge at home, they lack access even to Tesla destination charging near them, effectively forcing them to drive far out of their way to charge their vehicles quickly.

Finally, while the United States and Canada have been serviced fairly well in terms of Tesla charging, Mexico lags years behind in terms of development. Despite having a multiple times bigger population than Canada, Tesla Superchargers are exceedingly rare outside of Mexico City. Hopefully, by introducing more charging infrastructure to the country, Mexico can also grow the demand for electric vehicles.

While North America and China have seen dramatic growth in Supercharging locations, Europe has seen more conservative growth, mirroring the demand for Tesla products on the continent. And while Europeans have a wealth of options for electric vehicles (certainly more than in the United States), Tesla should consider an expansion of charging in Europe as a form of leverage to entice buyers away from other brands from Stellantis, Volkswagen Group, and Renault Group.

The three major markets on the continent, France, Germany, and the United Kingdom, are likely on the top of the list for Tesla. The company entered these countries first as they came to the European market, yet with exponential demand for their products, they will be pushed by consumers to construct more chargers here first.

At the same time, countries that Tesla has only recently expanded to, including Spain, Italy, and Portugal, will be looking for more charging. And without Tesla’s support in developing that infrastructure, Tesla risks losing customers to competitors who can offer a better charging experience on CCS.

The Asian market is far more bifurcated than any other market. The American EV giant has correctly seized on the demand for electric vehicles in China, the world’s biggest car market. And from their investment, they have become the largest western EV brand in the country. However, other significant markets, including Japan, South Korea, and much of South East Asia, remain lacking both Tesla Supercharging locations and demand for electric vehicles generally.

Expansion in China will likely be an ongoing process. A country with over 1 billion people will always have problems with supply. And perhaps this is great news for Tesla as they have an excellent opportunity to grow their market share in the blossoming economy.

Simultaneously, Japan has a similarly fledgling demand for electric vehicles. Despite the country’s reluctance to accept the technology, sales have steadily grown as consumers have become more comfortable with the option. As the third largest economy and one that hasn’t entirely accepted electric vehicles into the norm yet, Tesla should see the island nation as an untouched source of fresh customers.

Overall, Tesla finds itself in a target-rich environment. Any supercharger they place will certainly be helpful for someone. We can only hope that as charging becomes a more profitable venture, Tesla will be more incentivized to place more DC fast chargers and ensure more charging availability for everyone.

After global milestone, where will Tesla Supercharging expand to next?