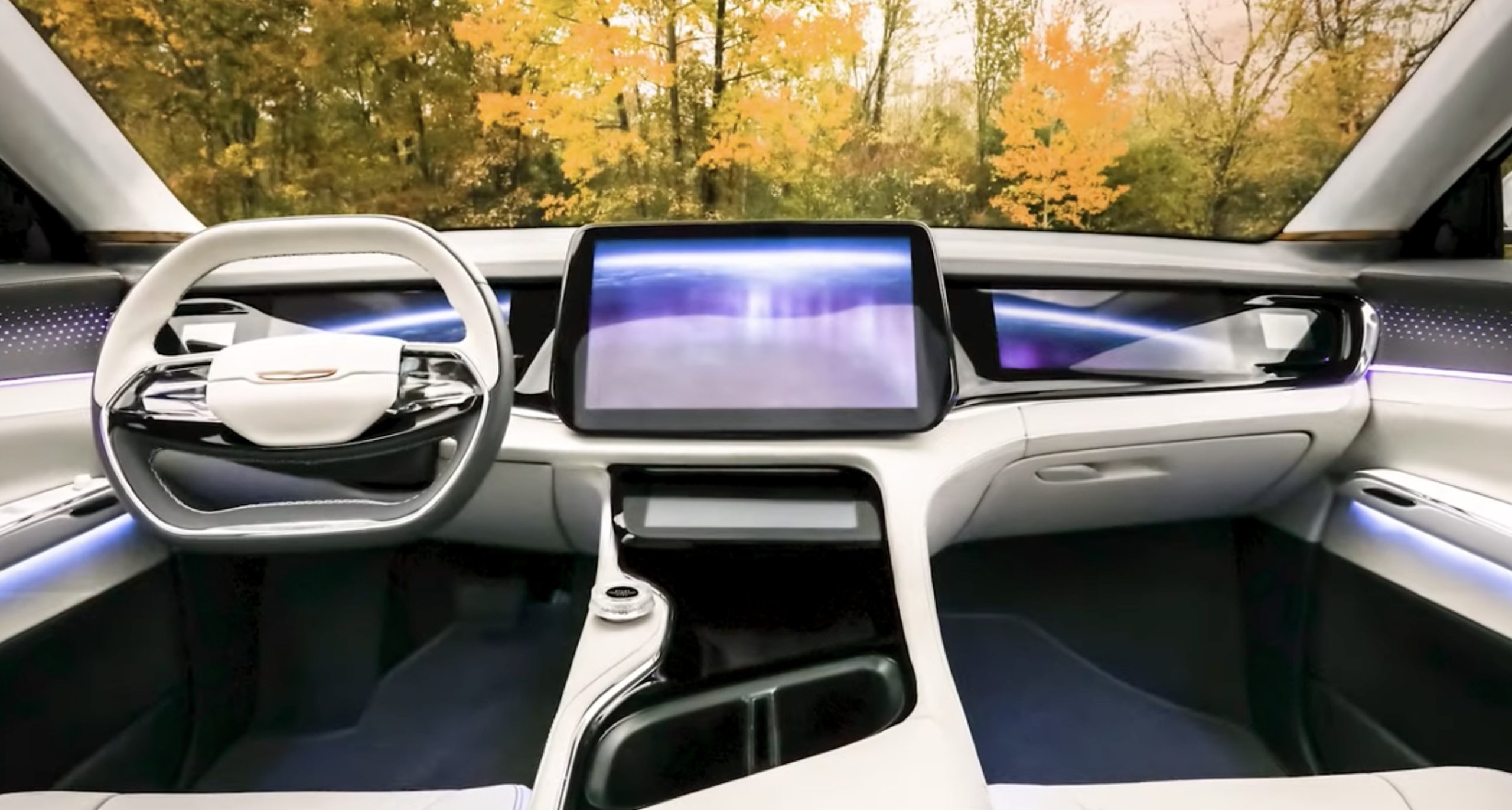 The AI startup is based in Budapest, Hungary. It also has offices in Germany, the United States, and Japan. The Hungary-based AI company focuses on four areas regarding artificial intelligence and autonomous driving, listed below.

In December 2021, Stellantis revealed plans to develop and release software. The automaker estimated it could generate about $20 billion in extra revenue from vehicle software by 2030. It plans to introduce a hands-free Level 3 self-driving system to some Stellantis vehicles by 2024.

Stellantis aims to deploy three platforms that are heavily geared toward vehicle software: STLA Brain, STLA Cockpit, and STLA AutoDrive. aiMotive seems to be a step towards developing STLA AutoDrive, a software system that would offer Level 2, 2+, and 3 autonomous driving capabilities through over-the-air (OTA) updates.