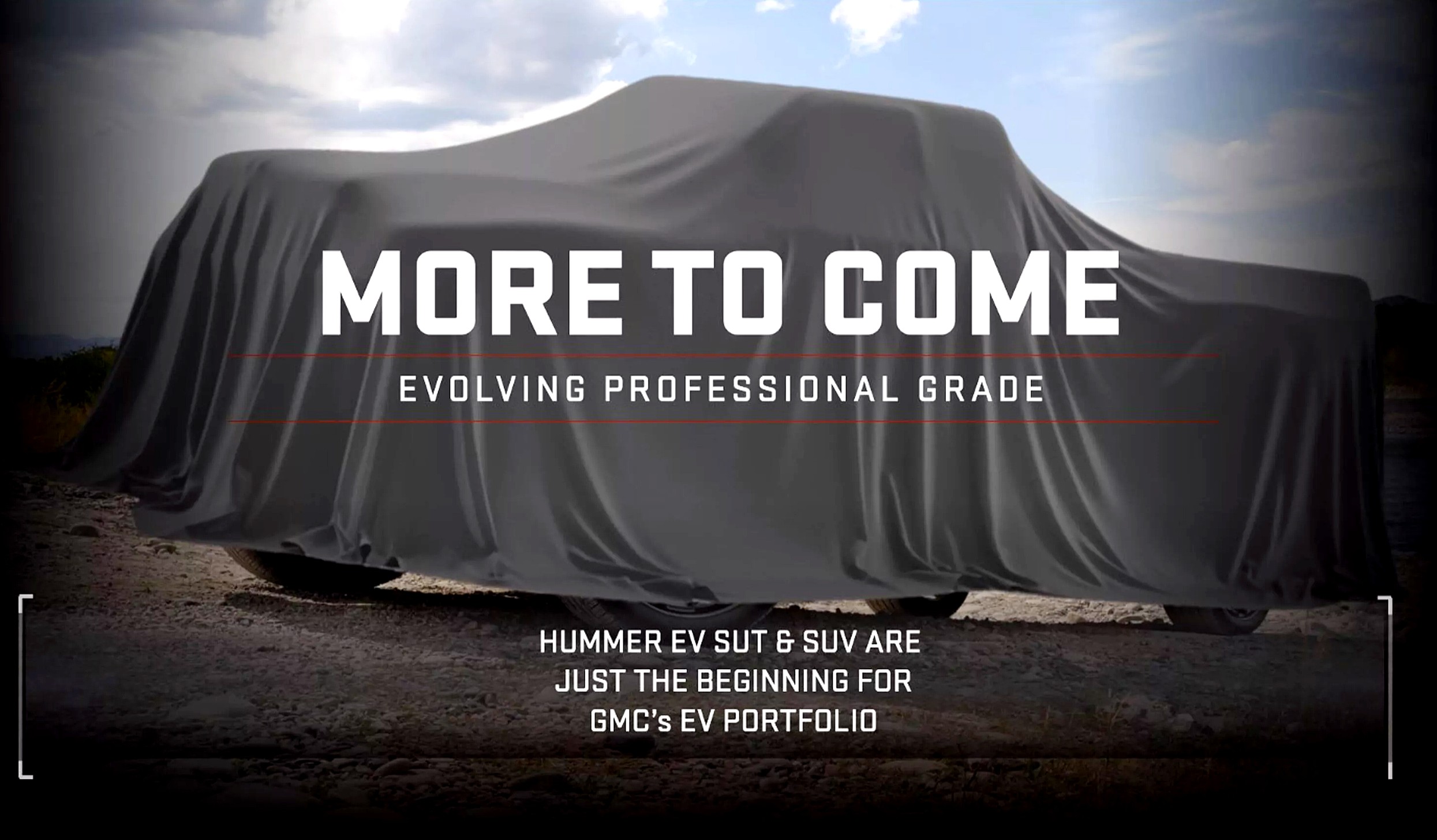 While Ford has the F-150 Lightning and Tesla has the Cybertruck, General Motors is taking a multi-pronged approach in its electric pickup truck strategy. As revealed by GM on Monday, it would be offering at least three large all-electric pickup trucks in the future.

The third yet-to-be-announced pickup would join the GMC Hummer EV and the electric Chevy Silverado as part of the company’s electric vehicle lineup. The Hummer EV was announced last October and is expected to start deliveries later this year. The electric Silverado, on the other hand, was confirmed in April.

GM’s third full-size all-electric pickup truck is part of the veteran automaker’s $27 billion investment in electric vehicles and self-driving cars, which is designed to help the company release 30 EVs globally by 2025. GM expects to sell at least 1 million electric vehicles per year worldwide by 2025, and it also expects to transition into an all-electric automaker by 2035.

During a digital media event, GMC global head Duncan Aldred noted that he is confident of GMC’s chances. He also stated that the new pickup truck is “pretty advanced” in its planning. The name of the upcoming all-electric pickup has not been disclosed yet, though the statements from the GMC executive suggest that the vehicle may potentially be an electric version of the Sierra pickup. A covered render of the vehicle featured in the digital media event hints at a traditional pickup design as well.

The all-electric pickup truck market is still unproven, but vehicles that have been announced for the segment have attracted a significant amount of interest. Unofficial order trackers for the Tesla Cybertruck hint at over 1 million reservations for the vehicle. Ford also recently confirmed that it had received more than 100,000 reservations for the F-150 Lightning. Granted, Tesla and Ford’s reservations for the Cybertruck and Lightning are only worth $100 each, but they suggest that public interest in electric trucks is present and substantial.

For his part, Aldred believes that GM’s third all-electric pickup would be successful in the market. “Do we feel confident about our ability to win in that environment? Absolutely, we do. I think we’re already showing our excellence in terms of electrification; we’ve done that through Hummer EV,” the GMC global head said.