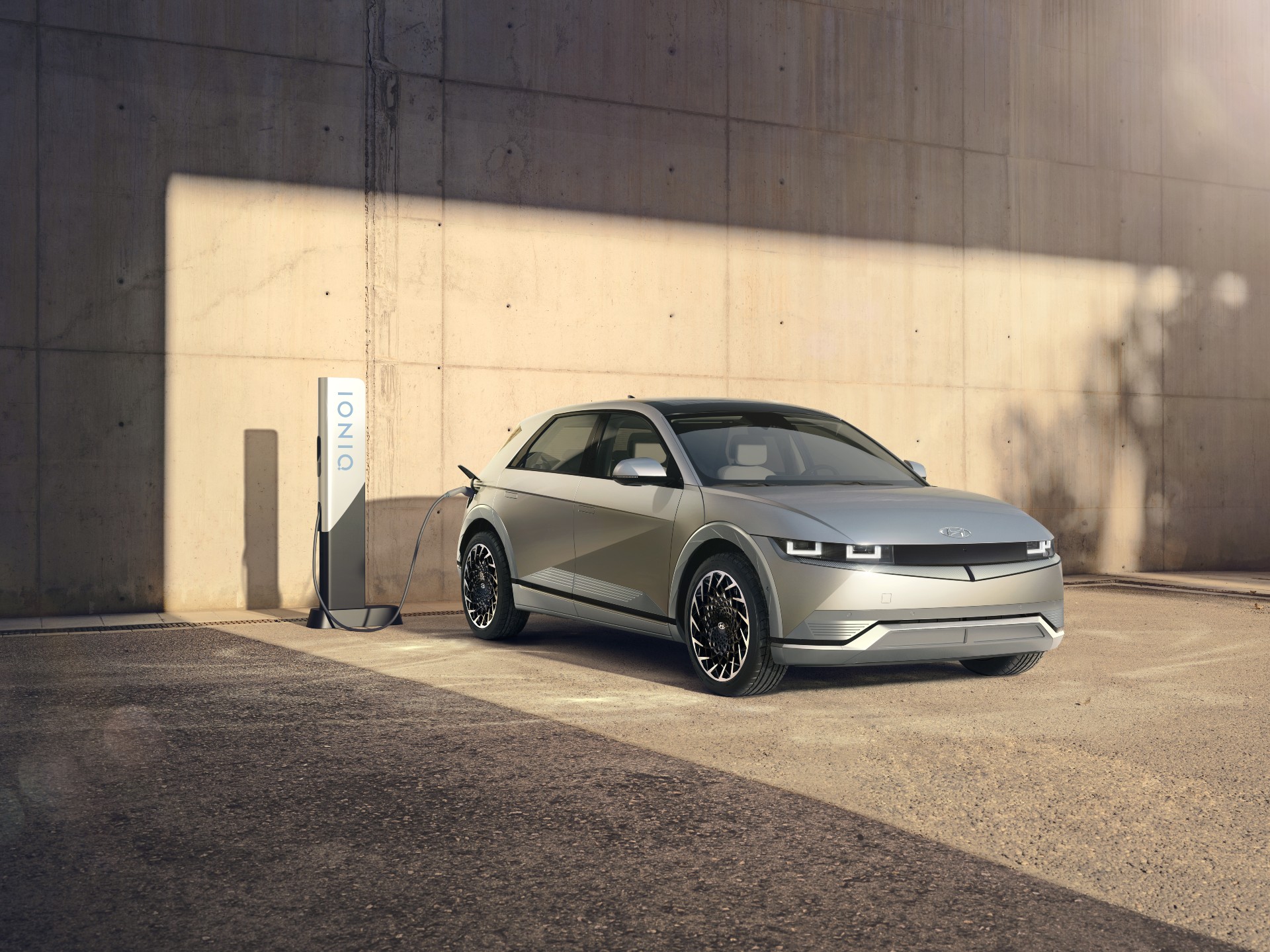 For the first time in nearly thirty years, Hyundai will build a new automobile manufacturing plant in South Korea, and it will be completely dedicated to electric vehicles.

The plant will be fully dedicated to electric vehicles, according to Hyundai, which last built a manufacturing facility in South Korea in 1996.

Hyundai, spearheaded by the success of its IONIQ 5, has fully embraced the future of electrification. After the IONIQ 5 captured numerous awards and surged the automaker’s electric vehicle sales, the Korean car company is ready to build a state-of-the-art facility that will purely focus on bringing competitive and world-class electric vehicles to customers as quickly as possible.

Hyundai IONIQ 5 wins Triple Crown of awards, including World Car of the Year, at NYIAS

According to a report from Reuters, production is expected to begin at the facility by 2025, citing the company’s union as the group that gave those details. The union also stated that Hyundai had put the 2025 date out there during wage negotiations.

The new factory dedicated to future EVs comes after Hyundai and Kia committed $16.5 billion to South Korean production of electric vehicles. The company said it would build a new factory in South Korea with Kia in May, aiming to build 150,000 units annually. Originally, Hyundai and Kia planned to not begin production until the latter half of 2025.

Hyundai also secured a $5.54 billion investment in a new EV production facility in Georgia in the United States, which already is the home of a Kia manufacturing facility, which is amongst the largest in the country.

Amongst Hyundai’s future electric vehicles is the IONIQ 6, which was recently teased prior to its full unveiling, which is scheduled for this evening at 6:30 PM PDT.