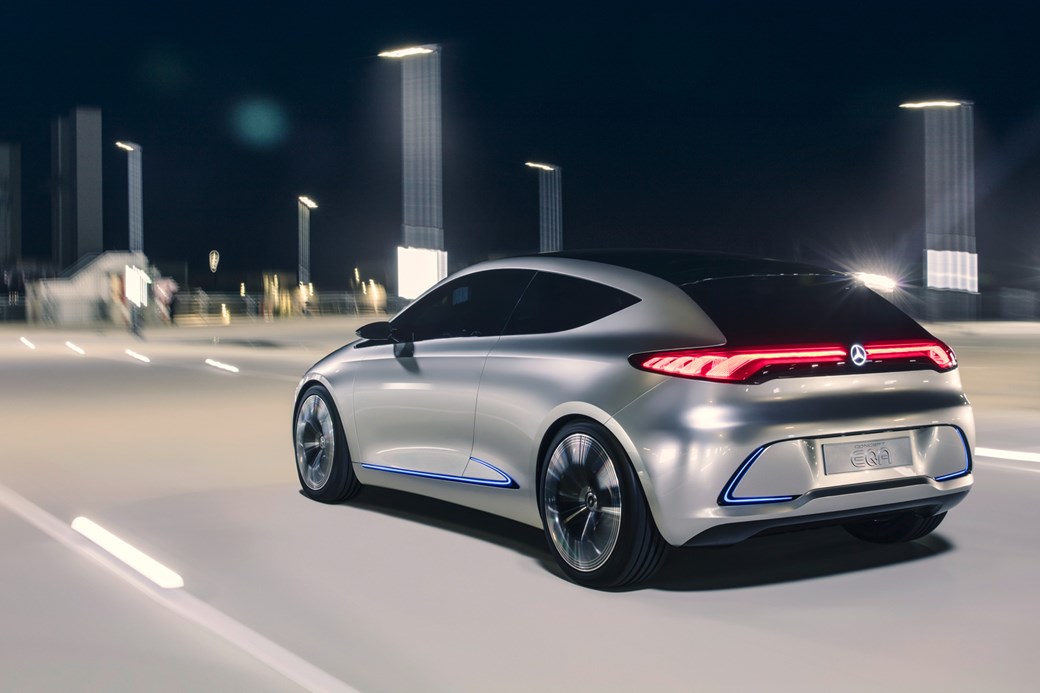 Mercedes commits to electrifying its entire range by 2022

Mercedes-Benz has announced that it will fully electrify its vehicle lineup by 2022, joining a host of other auto manufacturers trying to make a splash in the electric vehicle market.

The announcement came at the company’s investor day, where Daimler Chief Executive Dieter Zetsche said that the company would offer 50 electrified versions of Mercedes vehicles. Mercedes is the latest company to join the move toward electrification.

BMW, Volvo, Volkswagen and Maserati have all also made similar pledges to either electrify their lineup or offer a fully electric model that will rival the Tesla Model 3. As producers of internal combustion engine vehicles slowly fall into line, Tesla fans everywhere are questioning if the announcements are being made to garner a good public image for each company.

Mercedes does appear to be following a trend. Volvo says it will only produce electrified models by 2019. BMW group said that it could electrify all its models, and that EV sales would make up roughly 15 to 25 percent of its vehicle sales by 2025. Even Maserati joined the pack, saying it would incorporate a form of electric propulsion into its vehicles by 2019.

One common theme with all of these pledges is that a specific plan has yet to surface regarding the steps each company will take toward these goals. As Tesla ramps up Model 3 production, continues to produce Model S and X, and develops the Model Y, the company seems to be beating other automakers to the punch.

The Mercedes announcement also follows suit with China’s recent pledge to phase out petrol and diesel vehicles. The country, which is home to the world’s largest automotive market, joined Great Britain and France in what could be a global effort toward sustainability.

With pressure from these three countries, it is likely that more automakers will follow suit with Mercedes and commit to electrifying their lineup.

Mercedes commits to electrifying its entire range by 2022