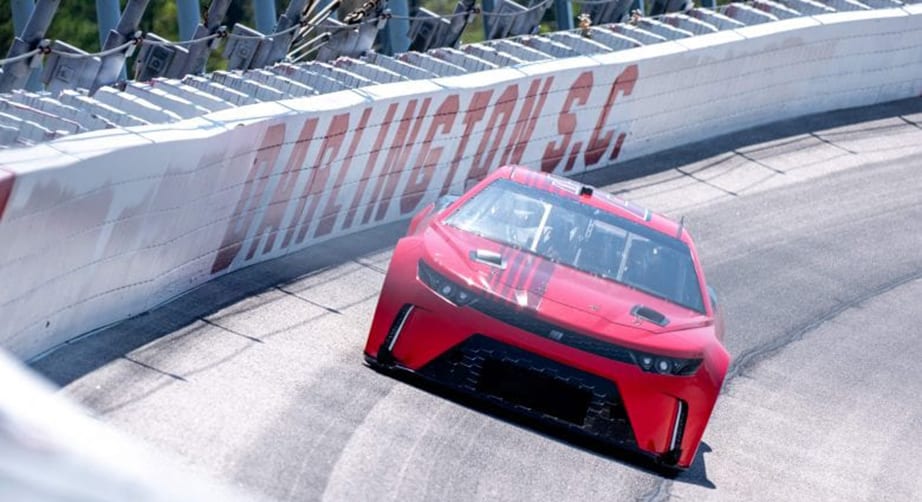 Last Friday, NASCAR executives met for the annual state of the sport meeting, in which they discussed electrification and the motorsport’s future.

NASCAR has become synonymous with loud gas V8s and the typically loud drivers that come with them, but at least one of those things may change in coming years as the racing series considers electrifying the vehicles they drive. According to Forbes, in NASCAR’s state of the sport meeting last week, electrification took center stage as the executives planned for the future.

In the state of the sport meeting in Pheonix, Arizona, NASCAR COO Steve O’Donnell addressed electrification and many other fuel sources the company is considering. Moreover, the executive’s main focus was on how these changes could affect the entertainment value of their historic sport.

In a quote to Forbes, Mr. O’Donnell said, “I think we’re taking a really holistic approach across all of our series… It’s not just electrification. We are still moving forward with our existing OEMs to look at putting a car together, how does that look, what is the entertainment value around that, what’s the raceability. Those plans are moving forward.”

News of a fully electric NASCAR series emerged earlier this year after a slide show resembling a company presentation outlined what such a racing series could look like and a potential timeline for its introduction. However, NASCAR has yet to confirm any information on the slides. Since the leak, there has been very little information from the company regarding a possible drivetrain shift.

Perhaps the most surprising comment from the NASCAR COO was regarding pursuing hybrid and hydrogen powertrain options, seemingly simultaneously; “The ideal world for NASCAR is you can show up at a racetrack and you can see any form of motorsports you want, any type of power, electric, hydrogen.”

While the executive spoke on the drivetrain changes possibly coming to NASCAR, he did not lay out a very in-depth timeline, other than by stating, “I think as soon as next year you’ll start to see some things in terms of development, in terms of on track… Still targeting ’24. You’ll see us do a lot of different things during next year also.”

So far, the response from fans has been mixed. Many love the thrill of the ear-shattering rumble that comes with NASCAR today. Still, others saw electrification as an opportunity to bring new relevance to the sport, allowing automakers to once again test at the track and introduce the technology to consumers thereafter.

It remains unclear the future path of NASCAR. While the previous leak had indicated that a fully-electric series was just on the horizon, the comments from the COO make that vision a little murkier. Nonetheless, the eyes will be on NASCAR in the coming years as the series looks to regain relevance and viewership as competitors such as F1 come to American race tracks.