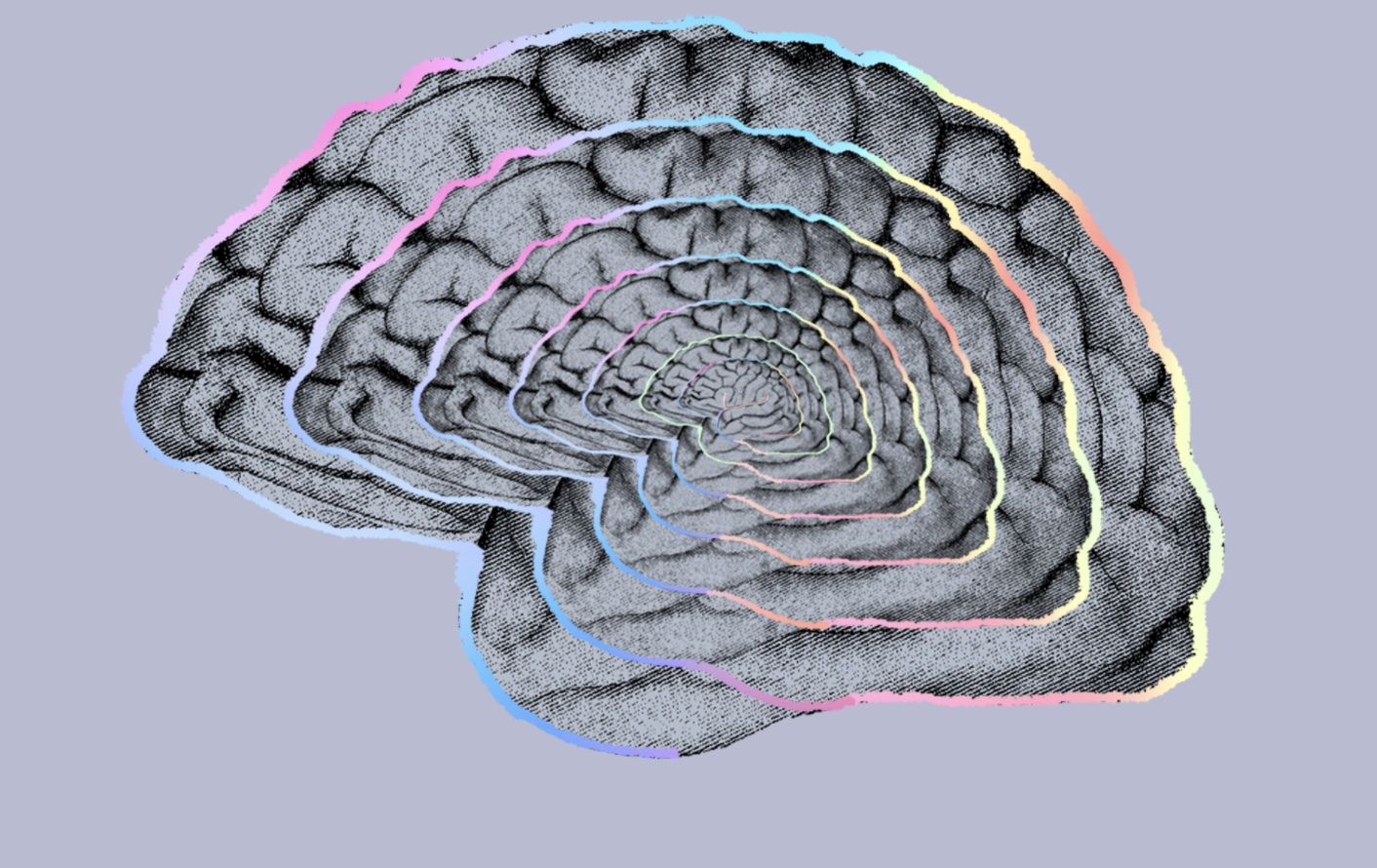 Elon Musk’s Neuralink posted five jobs based in Austin, Texas on its website. Neuralink wants to hire an Animal Care Specialist, Registered Veterinary Technician, a Veterinarian, an MEP Engineer, and a “general application” post in Texas.

Neuralink also posted several jobs based in Austin related to animal care, an essential aspect of its research and development, as showcased by its most recent video featuring Pager the Macaque. The footage showed Pager playing Pong with his mind with the help of a Neuralink implant. Before Pager, Neuralink researchers also worked with pigs including, Joyce, Gertrude, and Dorothy, who attended the company’s live demo event last year.

Neuralink also posted a position called “General Application,” which proposed a unique proposition. Neuralink asks candidates applying under General Application to present their skill set and describe a job that would be the right fit for them at the company. “If we are intrigued we could just create a role that fits your skills!” Neuralink stated.

Since Musk revealed his interest in Texas, there have been clues hinting that most if not all of his companies have moved to the Lone Star state. The location of Neuralink’s potential facilities in Austin has not been revealed yet, but the job posts confirm that the company is coming to Texas.

Check out Neuralink’s video on Pager the Macaque playing Mindpong!