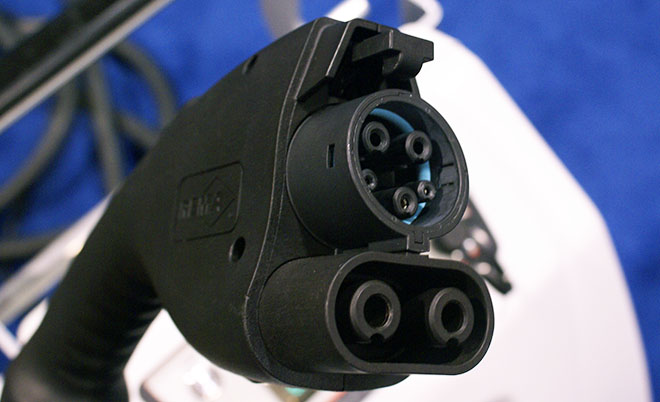 With autonomous driving technology continuously improving, Mel thinks that one day it will serve as a critical component to business.

“Ray Kurzweil has boldly predicted that solar shall dominate the energy industry in 12 years! And in other solar news, the advent of solar cells that generate energy not just from the sun, but from the rain. Mel and Tom have been noticing increasing sightings of the Model X in the wilds of Woodland Hills, CA. Mel interview Tom Moloughney about all the different charging standards, and specifically, CCS (The Combined Charging System). Both Mel and Tom predict that now that there are thousands of CCS stations around the world, that Tesla will make a CCS adapter. Other happy news includes the Netherlands proposal banning sales of all gas or diesel cars post 2025, and Mercedes has been road testing autonomous big rigs. Oh, and how could we forget the world’s first Stretch limo S?!“