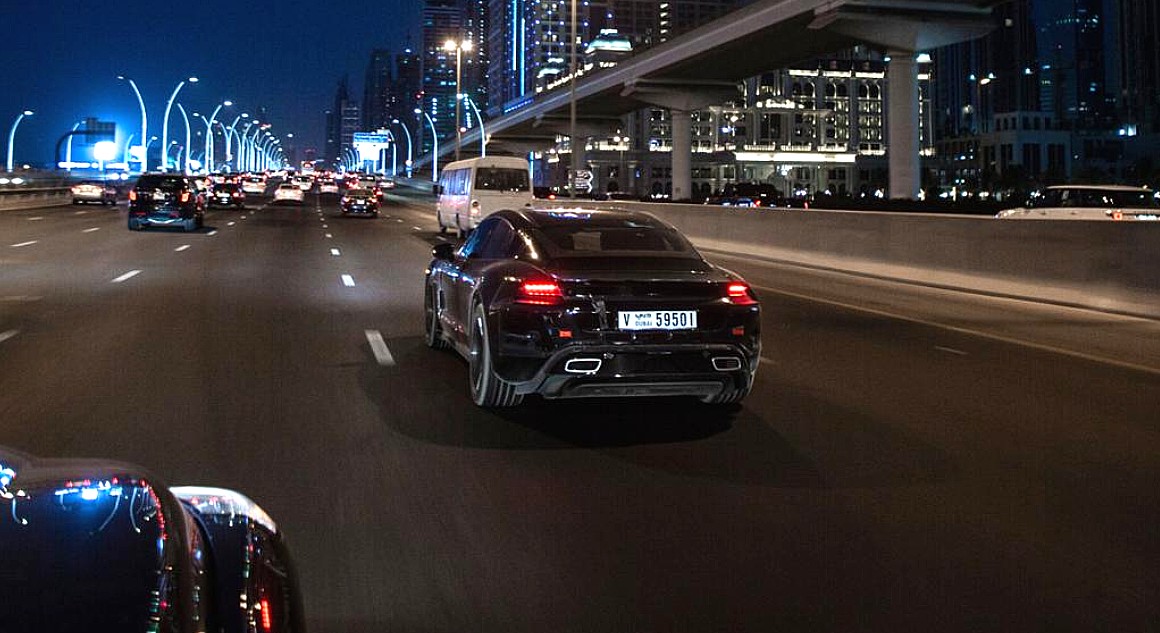 Just months before its production version is unveiled, the Porsche Taycan is entering its final testing phase. Spanning multiple countries and involving various driving conditions, the experienced carmaker is ensuring that its first all-electric car is tempered on the road just as much as its gas-powered peers.

Porsche engineers are currently taking advantage of the summer in the Southern Hemisphere to test the Taycan’s driving dynamics in warm temperatures. At the same time, teams from the company are also testing the vehicle in Scandinavia, just a few miles away from the Arctic Circle, to evaluate the electric car’s performance in frigid temperatures. Porsche notes that the Taycan’s testing spans 30 countries, in temperatures that range from -35 to 50 degree Celcius (-31F to 122F).

Head of BEV at Porsche Stefan Weckbach mentions in a press release that the real world tests are being conducted after the vehicles passed through millions of miles in simulations. By the end of the Taycan’s testing phase, the vehicles are expected to cover millions of real-world miles.

“After carrying out computer simulations and comprehensive bench tests early on, we have now reached the final phase of this demanding testing programme. Before the Taycan is launched on the market at the end of the year, we will have covered approximately six million kilometers across the globe. We are already very happy with the current status of the vehicles. The Taycan is going to be a true Porsche,” he said.

It’s not just the Taycan’s driving dynamics that are being evaluated in the vehicle’s final testing phase. The Taycan’s batteries, which use the company’s 800-volt architecture and LG’s pouch cells, are also being tested intensively. Over the final testing phase, Porsche estimates that the Taycan should go through over 100,000 charging cycles using various charging solutions that are compatible with the electric vehicle.

The Porsche Taycan is set to be revealed this coming September. Being the company’s first all-electric car, the Taycan is incredibly vital for the carmaker. To prepare for its production, Porsche is revamping its historic Zuffenhausen site, which will hold the manufacturing line for the Taycan and later, its derivative, the Taycan Cross Turismo. Highlighting the importance of the Taycan to its future, the company has decided to produce the Taycan alongside its flagship vehicle, the new Porsche 911.

Porsche initially plans to start the Taycan’s production at 20,000 units per year, though positive reception from reservation holders have encouraged the company to raise its estimates for the all-electric car’s manufacturing. The Taycan will be capable of sprinting from 0-60 mph in under 3.5 seconds and have a range of over 300 miles on one charge. The all-electric car is designed to support 350 kW charging, making it possible to replenish over 60 miles of range in just 4 minutes.