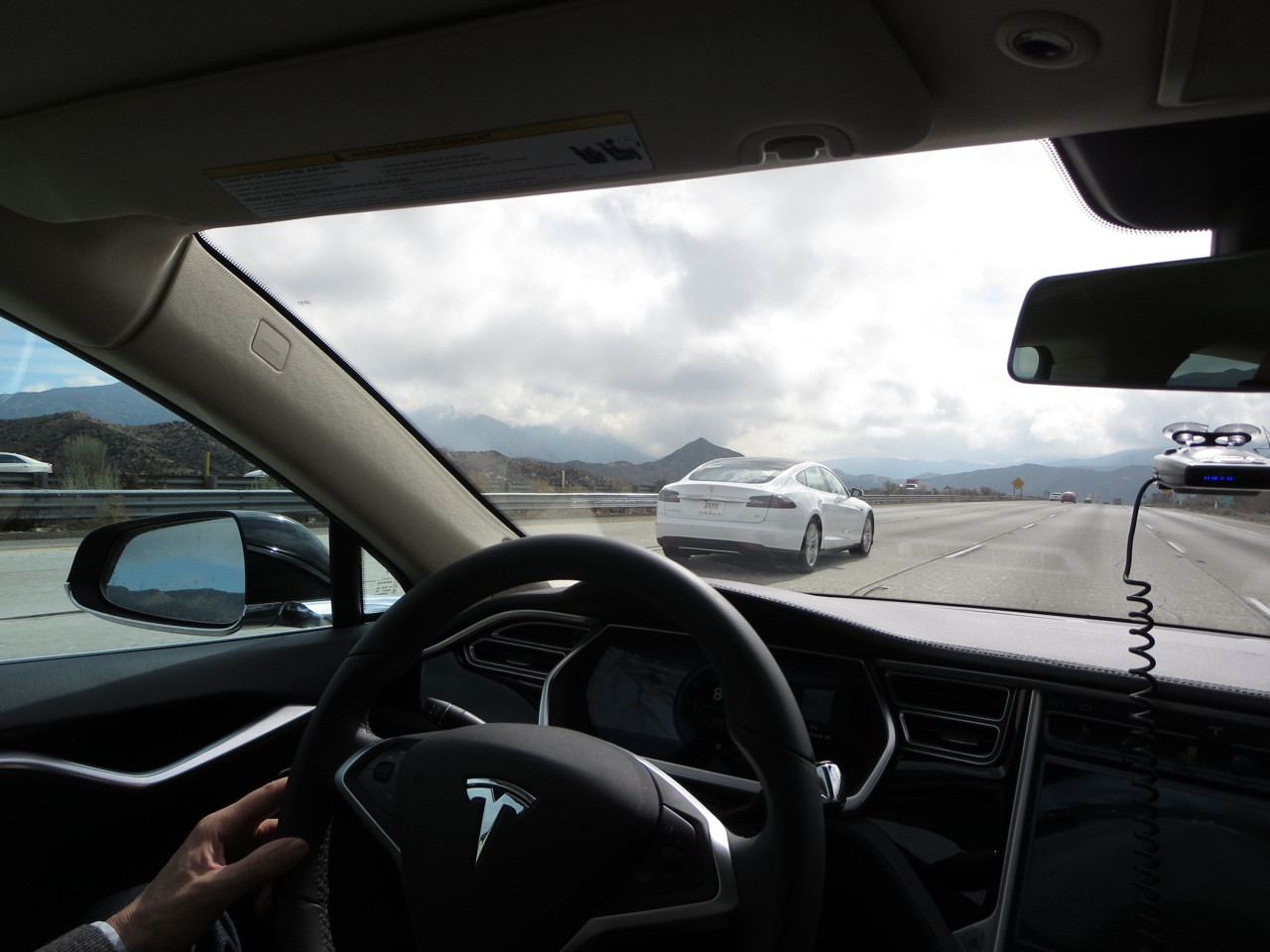 I’ve been thinking about buying a few Tesla accessories for a while now and finally broke down and picked up the Tesla tire repair kit and second Universal Mobile Connector (UMC). Although these accessories are a far departure from other common upgrades (ie. FobPocket and Center Console CCI) that Tesla owners have been known to indulge in, I thought they were necessities for several reasons. I work near the Tesla store in Natick, Massachusetts which offers two High Power Wall Connectors (HPWC) and four NEMA 14-50’s for use by Tesla owners. As one may expect the HPWC’s are in higher demand and, more often than not, are not available. While I have a lot less range anxiety these days, simply because I’ve gotten accustomed to my driving style and range capabilities of the vehicle, it’s still a great option to be able to charge for free, especially if it’s in walking distance from work.

ALSO SEE: Should You Leave Your Tesla Charger (UMC) Plugged In?

I’ve heard on many accounts that it’s not great for the NEMA 14-50 connector to be unplugged on daily basis as it causes wear on the plug itself. I suppose I can leave it plugged in all the time, but since I’m always on the go and never know know when I’ll need an extra charge, I broke down and bought a second UMC.

Forum users have suggested getting a HPWC for home as a way to keep your UMC truly mobile, but I decided against this for reasons as follows:

I feel a lot better about having a UMC with me at all times. One thing to note is that the 2nd UMC does not come with a second J1772 adapter and only comes with a NEMA 5-15 and NEMA 14-50 adapter. I really did not want to buy one of these. Trust me – I didn’t. Tesla only wants you to use their tire repair kit only in the event you can’t reach a Tesla Service Center within a reasonable amount of time. But if you’re in a pinch and Tesla Service is no where to be found. this device can come in pretty handy.

What pushed me over the edge is the fact that I have a slow leak in my right rear tire. I’m losing about 10 psi per week and it made me nervous enough about my (then) upcoming NJ road trip that I sprung for the device. In addition to fixing a flat by injecting sealant into the tire, it also acts as a regular tire inflator which I thought would give me some peace of mind especially with a leaky tire.

Other fix-a-flat type products on the market operate in the same fashion, but ultimately I went with the Tesla tire repair kit since the price difference was minimal.

A couple things to note on the tire repair kit. I found it difficult to neatly wind the cables back onto the bottom of the device. I also found the metal around the pressure hose that connects to the tire valve to be poorly constructed (it doesn’t look like it will last long).

I had the opportunity to use the repair-kit, only to inflate the tire with air while on my Tesla road trip, and can say that it works great.

While the second UMC and Tire Repair kit were pricey additions to my Model S, I found them to be useful additions that help alleviate any anxieties with taking a long road trip. Tesla Motors is the only source for the UMC so you’re stuck eating that cost, but you may be able to save a few bucks on an aftermarket tire repair kit.