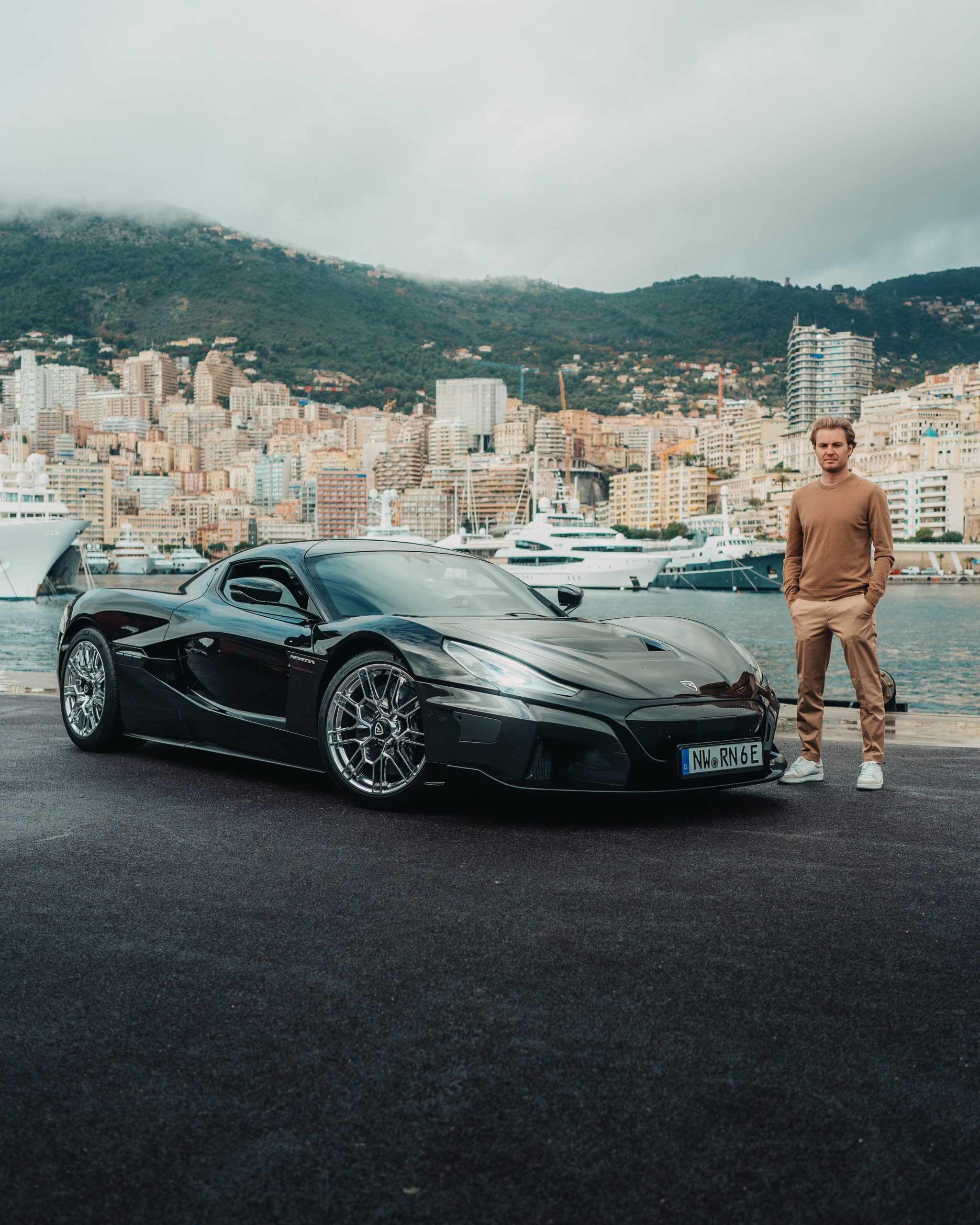 Video: The Rimac Nevera rips through the streets of Monaco

Former Formula 1 driver Nico Rosberg has driven the Rimac Nevera hypercar flat out on the streets of Monaco.

Monaco is one of the most famous racing locations in the world. The Monaco Grand Prix brings thousands of fans, hundreds of yachts filled with the rich and famous, and the fastest cars on the planet. Now, a former Formula 1 driver and Monaco Grand Prix winner, Nico Rosberg, has taken the world’s fastest electric car on those same streets in a video posted on Youtube.

While the beauty and historical prominence of the streets of Monaco is a central focus of the video, the technical prowess of the Rimac Nevera should not be ignored. The hypercar uses a quad-motor system to produce a combined output of 1914 horsepower and 9,905 pound-feet of “wheel torque.” Along with a carbon monocoque chassis, which keeps the weight to just over 5,000 pounds, the car is capable of a sub 2 second 0-60 (1.85 second claimed 0-62mph) and a top speed of 258mph. Thanks to a 120kWh battery, the car is even capable of a respectable 300 miles of range. All this for a price that might be more face-melting than its acceleration.

I took my Rimac Nevera flat out through the Monaco mountains for the very first time. With 412km/h top speed, it’s now officially the world’s fastest electric production car in the world! Phenomenal experience – literally a race car ⚡️

As seen in the video, despite the vehicle’s heavy weight, it carves and shoots through the tight and curvy roads of the small nation, showing without a doubt just how powerful electric vehicles can be in a motorsports setting. The vehicle’s handling can be attributed not only to its fantastic suspension and r compound tires but also to its incredible active aero system that keeps the car planted to the ground at all times.

As for the driver, Mr. Rosberg has become far more than an incredibly successful racecar driver. He now owns an electric motorsport team participating in the offroad racing series Extreme E. Furthermore, Mr. Rosberg has dedicated himself to both philanthropic and environmental protectionism work.

With the success of the Rimac Nevera, it will be amazing to see what other electric hypercars will be coming in the near future. And while legendary brands such as Ferrari, Lamborghini, and McLaren have yet to enter the EV market, products like those from Rimac might be the push that motivates the legacy brands to change.

Video: The Rimac Nevera rips through the streets of Monaco