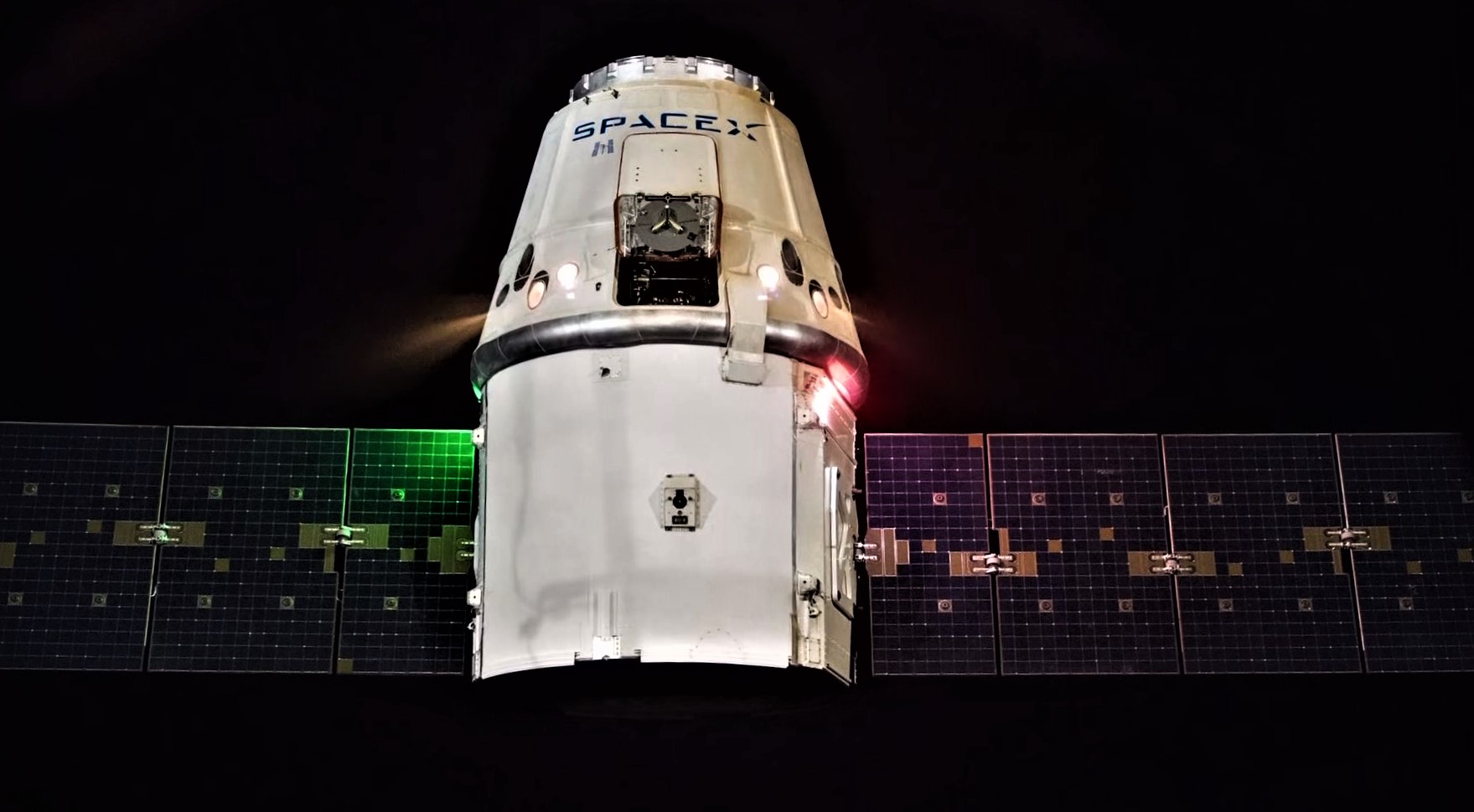 The European Space Agency (ESA) has published perhaps the best footage yet of SpaceX’s storied Cargo Dragon spacecraft, in this case taking the form of an exceptionally well-produced, simple, and blindingly high-resolution series of timelapses of the most recent vehicle’s early-August departure from the International Space Station.

Placed in orbit in late June 2018 atop SpaceX’s last-ever launch of a non-Block 5 Falcon 9 rocket, Cargo Dragon CRS-15 (and capsule C111) successfully made its way to the International Space Station for the second time, marking a total of almost 5 metric tons (~11,000 lb) of cargo delivered to the ISS and its astronaut complement. After just over a month spent “on-station”, ISS crew carefully extricated Cargo Dragon from its berth using the station’s famous Canadarm, a giant external arm built by Canadian aerospace company Maxar Technologies.

After gently pushing the orbital spacecraft away from the ISS and releasing its grip, Dragon took full control of its own guidance, using four groups of 18 total Draco thrusters to orient itself and safely depart the Station, headed Earthward. Capable of producing roughly 90 lbs (~41 kg) of thrust, each thruster firing can essentially be compared to an average adult giving a stationary car a healthy push, albeit if the car in question was utterly untethered by Earthly concerns like “friction” and “gravity”. 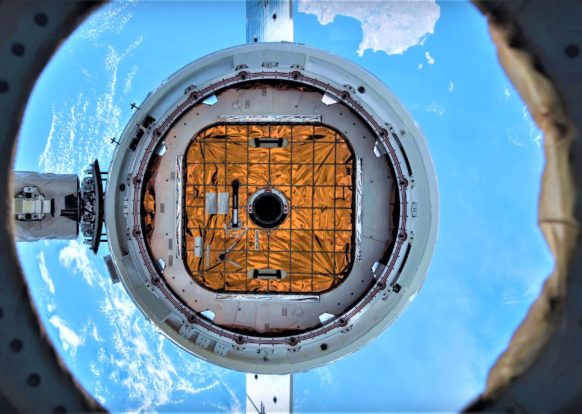 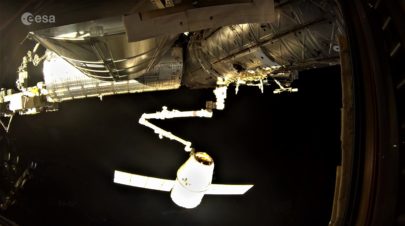 Dragon glows golden in the twilight of orbital sunset. (ESA) 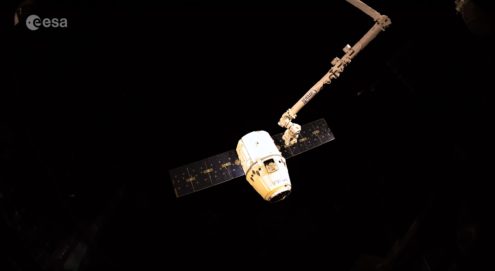 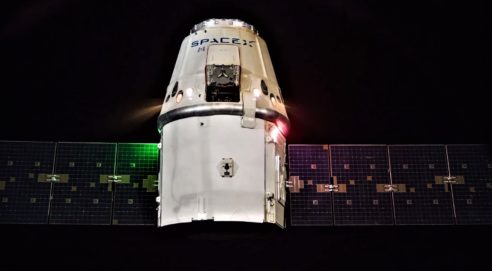 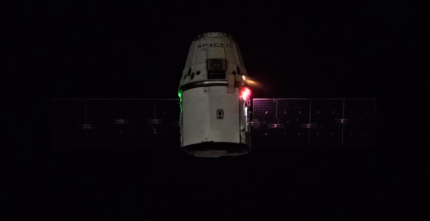 Dragon sinks into the abyss. (ESA)

Whereas an average person would be lucky to move a car on flat ground more than a smidge with just their strength alone, Cargo Dragon’s array of Draco thrusters can quite easily – if gradually – jet the spacecraft about, eventually going through a series of more concerted burns to dip Dragon into Earth’s atmosphere, culminating in a successful reentry, ocean splashdown, and (hopefully) refurbishment before another orbital mission. In fact, the movement caused by Dragon’s Draco thrusters is visible in an absolutely extraordinary fashion, normally taking place on timescales only subtly perceptible to the average naked eye.

ESA astronauts appear to have been quietly producing a huge array of extraordinary orbital timelapses – including the above footage of Dragon – that very few people have viewed. Ranging from the arrival and departure of other cargo and crew spacecraft to pure timelapses of orbital sunrise and sunset, check out ESA’s hidden gems at their YouTube channel.

Meanwhile, SpaceX continues to work around the clock to prepare its next generation Dragon 2‘s crew and cargo variants for their various launch debuts, with Crew Dragon leading the pack towards an uncrewed launch demonstration scheduled for November 2018 and a crewed flight test as early as April 2019.