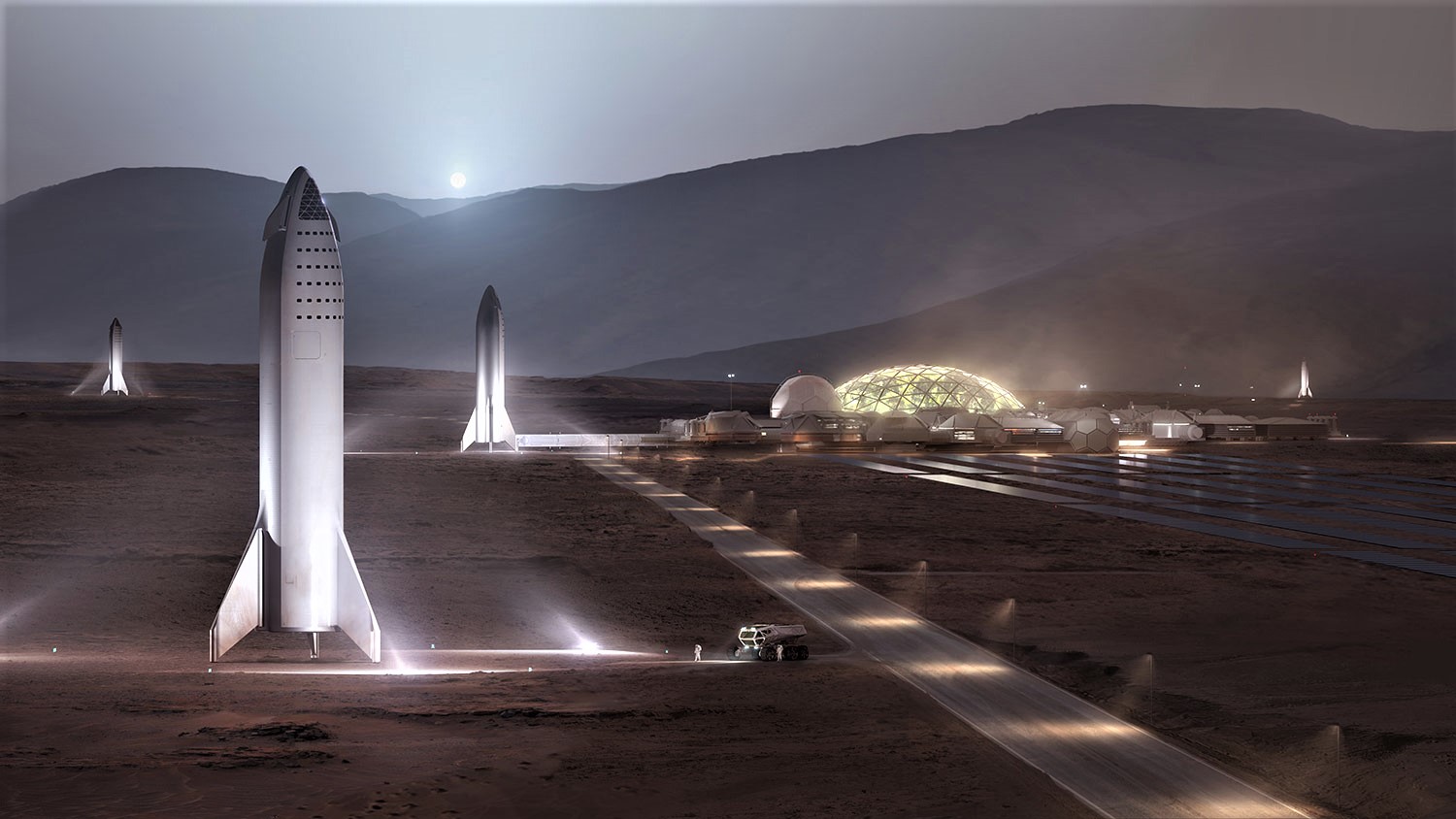 SpaceX CEO Elon Musk has announced what may be the company’s most ambitious deadline yet, stating that he believes a full ‘Mars Base Alpha’ – a preliminary city on the Red Planet – could be completed as soon as 2028.

In essence, Musk has implied that SpaceX could go from completing the first prototype spaceship segments to a full-fledged Martian city in a decade, a goal that might be even more ambitious than President John F. Kennedy urging – in 1961 – the U.S. to commit itself to landing humans on the Moon “before this decade is out”. In fact, the comparison becomes increasingly apt after examining the finer details of both major proclamations.

For Kennedy’s famous May 1961 speech, NASA had launched its first astronaut ever – and only on a suborbital mission – less than three weeks prior, and would not place an astronaut in orbit for another nine months after that. This was perhaps the boldest aspect of Kennedy’s announcement – he wanted NASA to go from a tiny, suborbital rocket (Mercury-Redstone) to Saturn V – a rocket that could literally place five fully-loaded Redstone rockets into low Earth orbit in a single launch – in well under a decade.

Examining NASA in the early 1960s, the challenges ahead of SpaceX may be quite forgiving in comparison. While NASA had less than three years of experience launching extremely small launch vehicles and placing even smaller (but still pioneering) satellites and space probes into orbit prior to May 1961, SpaceX has a full 60 successful launches of its massive Falcon 9 and Heavy rockets to bastion its expertise, as well more than 30 successful rocket landings and 15 reuses of a number of those recovered Falcon 9 boosters.

In terms of capability and size gaps, SpaceX’s journey from a Falcon 9 or Heavy-sized rocket to BFR is more akin to the Saturn I and IB rockets that preceded Saturn V, the latter of which is shown above. It’s still going to be a massive challenge for the rocket company, particularly with respect to the move from aluminum-lithium propellant tanks to all carbon-composite tanks and structures, but SpaceX arguably has it easy compared to NASA. 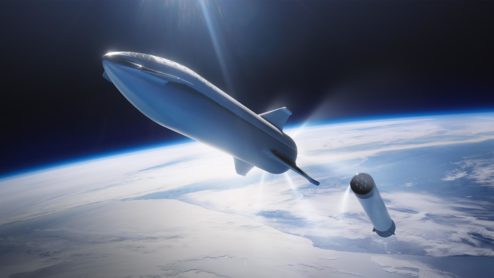 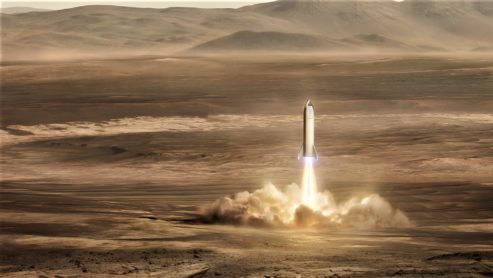 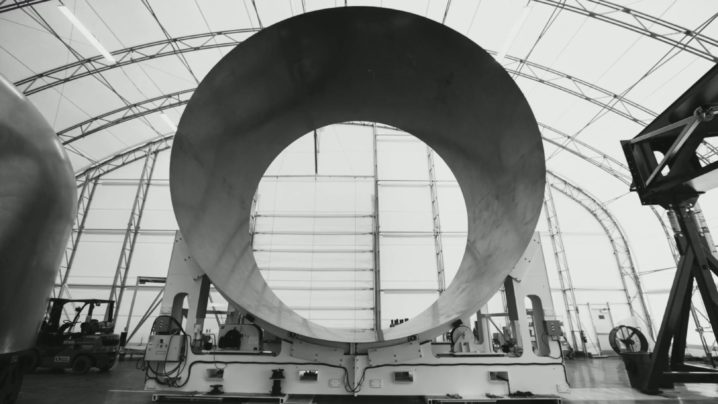 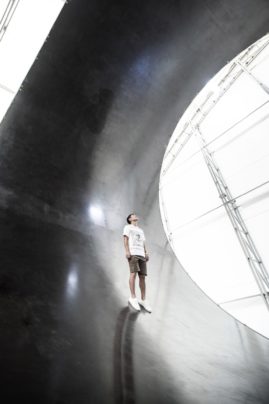 Massive hurdles still remain for the establishment of any successful Mars base, especially one just a decade from now, with essentially every major component of such a base being a major unknown that needs to be analyzed and solved sometime between now and then. Just as Musk noted in his September 17th BFR update and lunar tourism announcement, he tends to construct schedules from a perspective of everything going right, reasonable in the sense that ambitious targets breed ambitious achievements.

A large Mars Base Alpha with 4+ BFR spaceships landed on the Martian surface by 2028 is undoubtedly entirely dependent upon every conceivable aspect of BFR development going flawlessly over the next decade, an extraordinarily implausible outcome. The need to wait for optimal orbital alignments between Mars and Earth also means that even a few-month-slip could delay Mars launches by nearly two years.