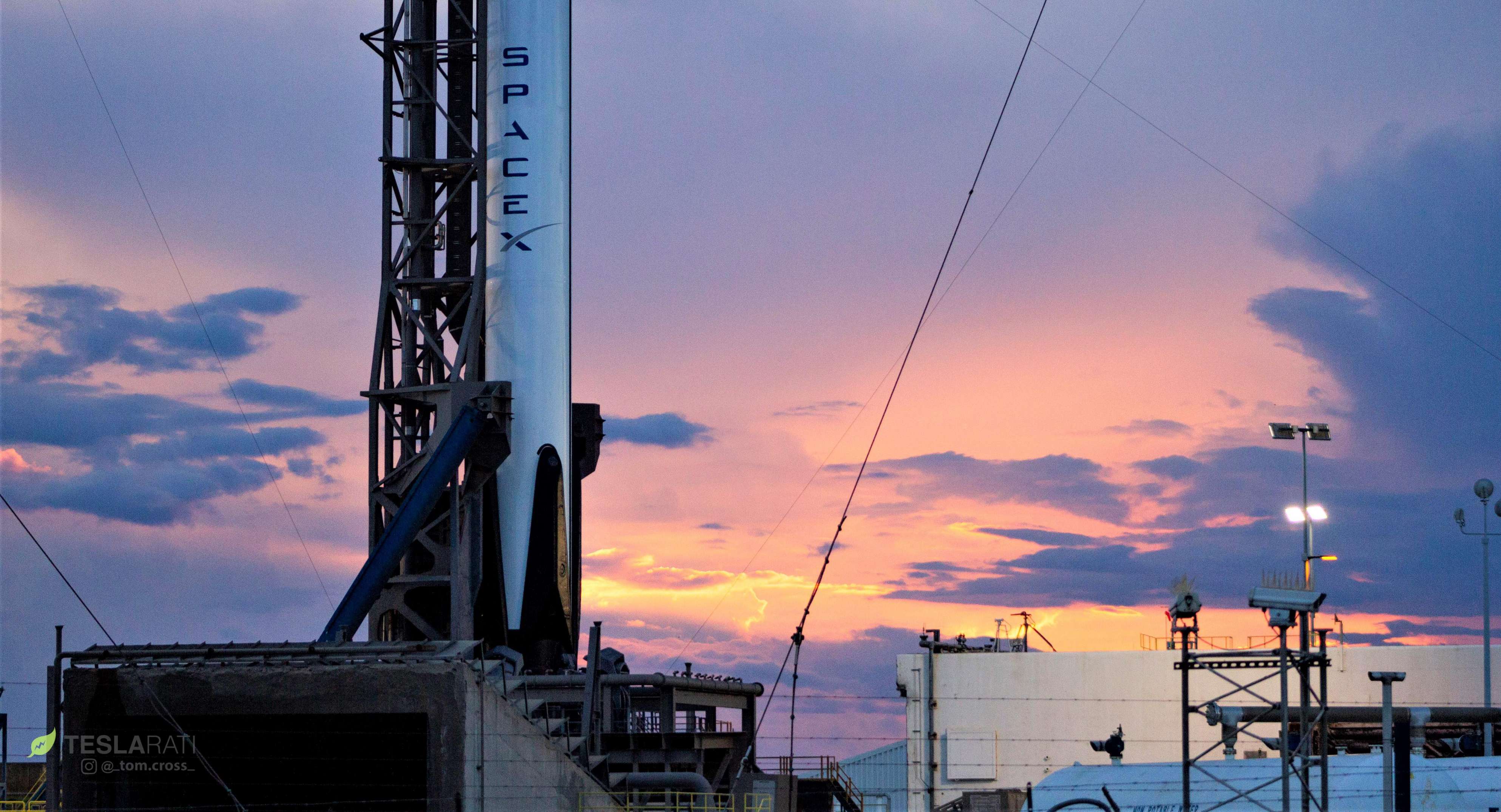 After a long slip and slide from mid-August to September 9th, SpaceX and customer Telesat Canada are ready to launch the second largest communications satellite to a geostationary transfer orbit, Telstar 18V, following in the footsteps of a July 2018 launch of the slightly heavier (~15 kg) Telstar 19V satellite.

We’re a couple of hours from launch of Telstar 18V. This was captured tonight during remote camera setup. Stormy skies here on the space coast but appear to be clearing prior to launch. We have a 4-hour window if needed?? @Teslarati #spacex @spacex @elonmusk pic.twitter.com/IlqqCVeI5q

Originally expected to occur as little as a month after Telstar 19V (launched July 22nd), Telstar 18V experienced a number of somewhat mysterious slips, moving from the third week of August to the end of August, then slipping again from September 8th to September 9th, today. Publicly, it’s entirely unclear what caused that unusual three-week delay, but the obvious answers revolve around some combination of multiple problems with the launch pad (LC-40, Cape Canaveral Air Force Station), rocket (B1049, a new Falcon 9 Block 5 vehicle), payload (a vast, 7060-kilogram spacecraft), and more.

Ultimately, there is simply a lot that can go wrong with the rocket itself and the vast swath of infrastructure that must work near-flawlessly, in concert, if a launch is to even be attempted, let alone be completed successfully. It may be rather frustrating as a follower (or raving addict) of rocket launches and SpaceX in particular, but it never hurts to remember that being able to watch an official livestream at all is an absolute privilege and not something that SpaceX or any other rocket company is required to provide. The purpose of SpaceX’s present-day business is business, after all, and successfully placing customer payloads (be that customer NASA, the USAF, or a commercial entity like Telesat) is the name of that game – quite literally everything after that comes in a firm second place. 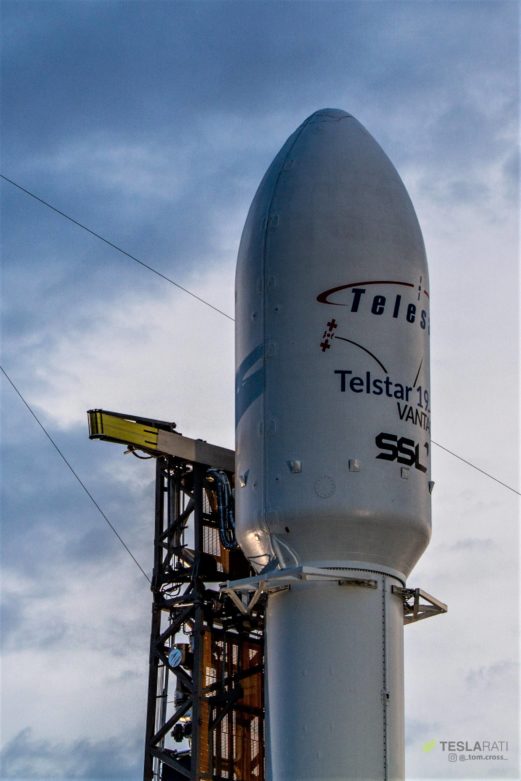 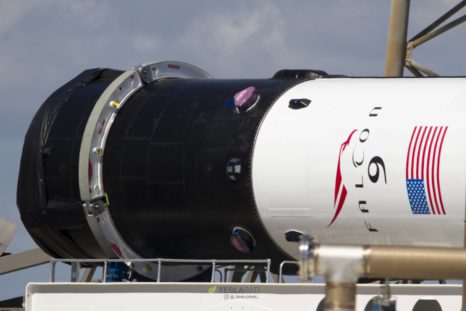 Falcon 9 B1049 arrived at the launch pad just hours after the successful launch of Telkom-4, August 7. This rocket will launch Telstar 18V before landing on drone ship Of Course I Still Love You. (Tom Cross) 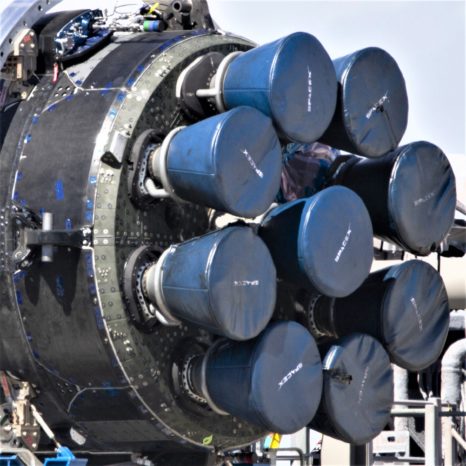 Like it’s 7076 kg Telstar 19V customer, launched in late July atop another SpaceX Falcon 9 rocket, Telstar 18V is nearly identical, although the satellite will wind up being placed in a different orbit to serve entirely different markets – 19V is focused on the Western Hemisphere while 18V is primarily dedicated to the Eastern Hemisphere, particularly Southern Asia.

Falcon 9 B1049 and a Falcon 9 upper stage – both fresh off the assembly line and Texas acceptance testing – will launch the satellite, likely to a relatively low geostationary transfer orbit like Telstar 19V. That lower elliptical orbit will require the satellite to bring along and use more of its own propellant to reach its final orbit, but the lower energy required from Falcon 9 means that the rocket preserves the propellant margins necessary to attempt a landing aboard drone ship Of Course I Still Love You, currently stationed several hundred miles off the coast of Florida.

The launch will be streamed live as per SpaceX tradition, and the link to that webcast can be found below.