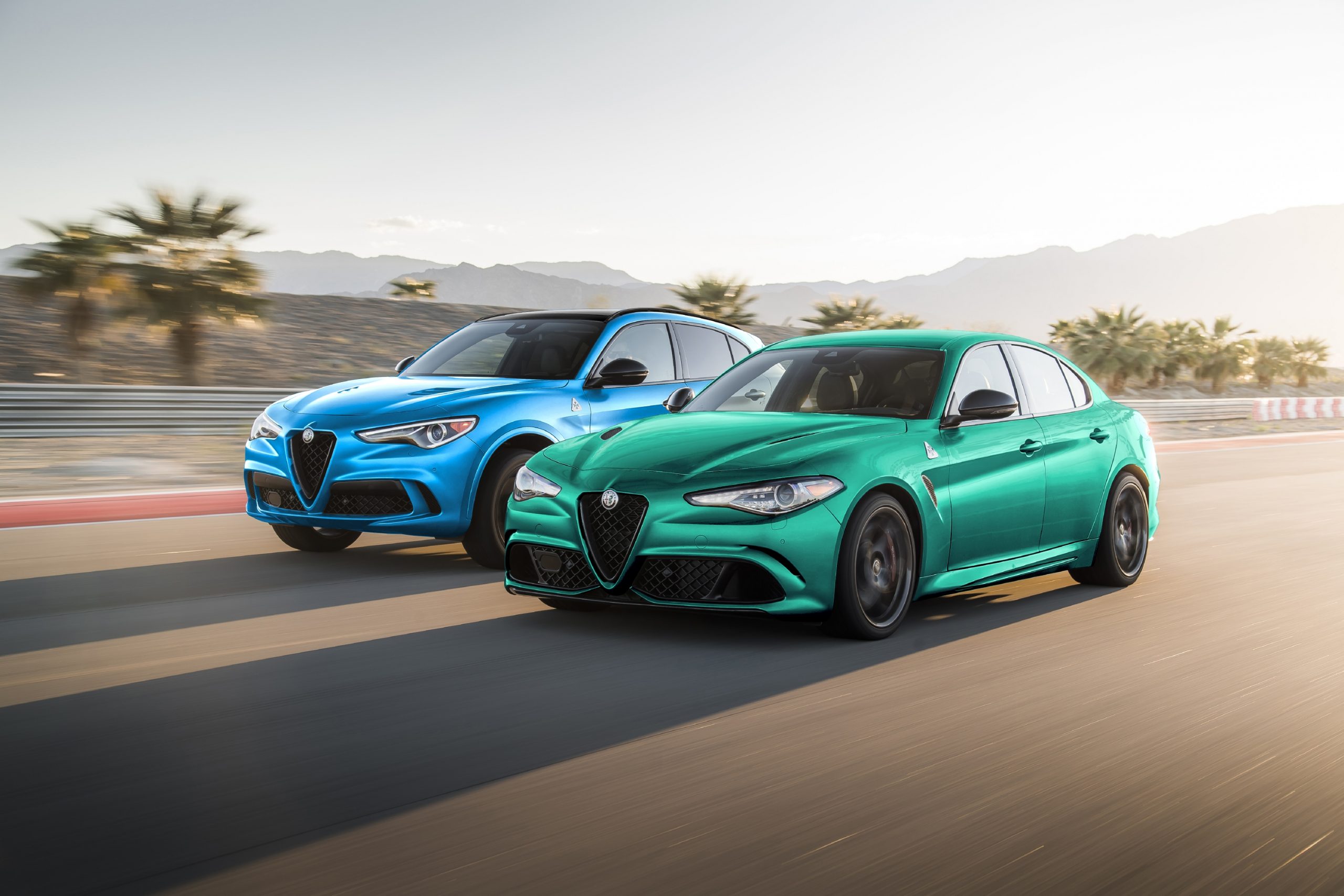 Stellantis seems to be fully aware of the opportunities presented by the emerging vehicle software market. While announcing its new software strategy, Stellantis revealed that it is looking to generate about $23 billion in extra revenue from vehicle software by 2030.

The announcement, which was initially reported by Automotive News Europe, also revealed Stellantis’ plans to introduce a hands-free Level 3 self-driving system to some of its vehicles in 2024. The technology, which should allow drivers to take their hands off the wheel similar to Mercedes-Benz’s Drive Pilot, is currently being developed with BMW.

Stellantis’ collaboration with BMW is part of a partnership between Fiat Chrysler, BMW, Intel, and Mobileye, which was announced back in 2017. BMW, for its part, is reportedly looking to introduce a Level 3 system next year, starting with its 7-Series sedan.

Joachim Langenwalter, Stellantis’ head of artificial intelligence, software, and hardware, shared the 2024 goal for the company’s Level 3 system during an online presentation on Tuesday. “The first Level 3 solution will come in 2024 before rolling out across the full portfolio in the years to come,” the executive said.

It remains to be seen which of Stellantis’ lineup of vehicle brands would be given the Level 3 system first. It will not be surprising if the company rolls out the system as a premium feature for some of its more high-end brands such as Alfa Romeo, however, as this was the strategy adopted by fellow veteran automaker GM when it introduced Super Cruise to its premium Cadillac brand in 2017.

As per Stellantis’ announcement, the company is looking to deploy three platforms that are heavily geared towards vehicle software: STLA Brain, STLA SmartCockpit, and STLA AutoDrive. One of these, STLA Brain, is a Level 2 system expected to be rolled out in 2024 that is capable of being upgraded over-the-air to gain hands-free Level 3 self-driving features. Plans for Level 4 and Level 5 autonomy involve Stellantis partnering with Waymo, a company considered as the leader in autonomous vehicles today.

“Our electrification and software strategies will support the shift to become a sustainable mobility tech company to lead the pack, leveraging the associated business growth with over-the-air features and services and delivering the best experience to our customers. With the three all-new, AI-powered, technology platforms to arrive in 2024, deployed across the four STLA vehicle platforms, we will leverage the speed and agility associated with the decoupling of hardware and software cycles,” he said.