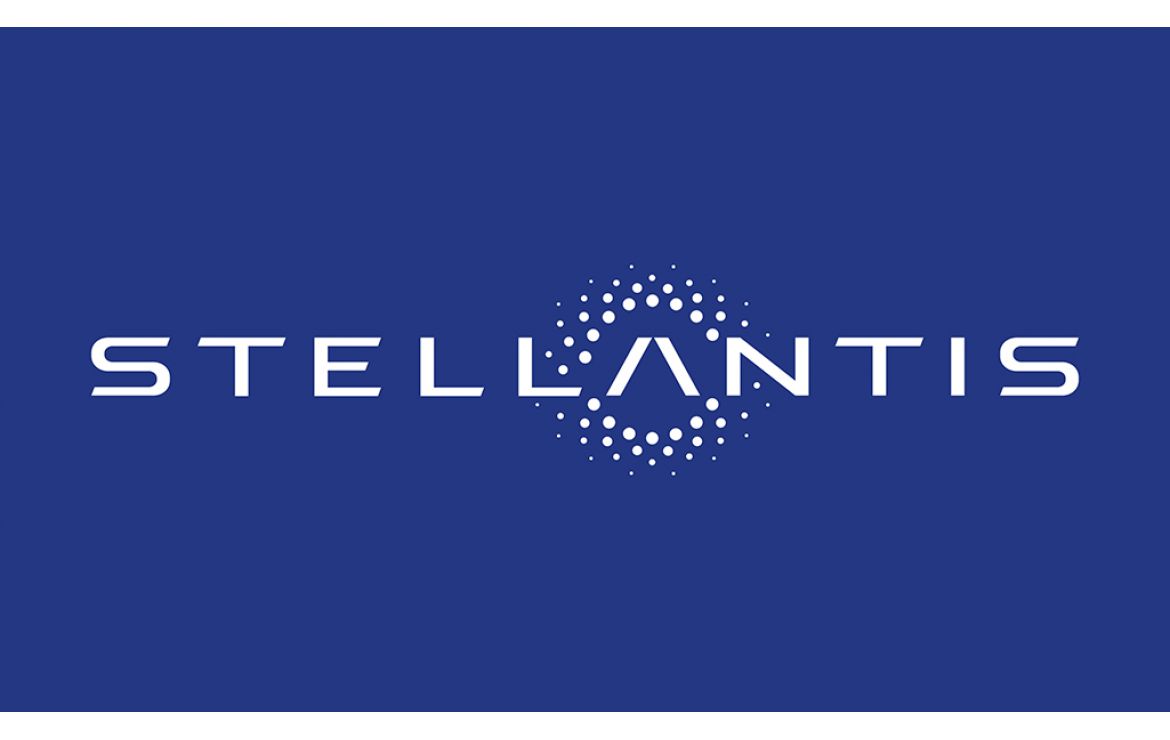 Stellantis NV may invest billions into renovating a Mexican plant to build hybrid and battery electric vehicles. However, plans are not yet  finalized and could change. In an emailed response to Bloomberg, Stellantis spokesperson, Shawn Morgan, said that the company regularly invests in all of its plants around the world.

“We invest regularly in plants all around the world to upgrade in terms of process, vehicle production or adapt to electrification as part of our $35 billion investment in electrification and software announced during our EV Day one year ago.”

Stellantis executives met with Mexican leaders including President Andres Manuel Lopez Obrador in July to talk about EVs and strengthening the company’s supply chain in Mexico. A key concern for Stallantis is adequate electricity supply for its plant.

Last year, Stellantis joined several automakers at President Biden’s EV event that invited automakers that were unionized. Tesla, Nissan, and several other automakers were excluded from the event. Although it was strange that President Biden excluded the leader of the EV market, the U.S. president said he wanted union-made and American-made EVs.

Earlier this year, the White House released a fact sheet emphasizing that the Biden administration is ensuring a future that is “Made-in-America.”

“The future of the auto industry is electric, and America can own that future by building more here at home, creating good-paying jobs in the process. In August, President Biden set an ambitious target and roadmap to get to 50% of electric vehicle (EV) sale shares in the U.S. by 2030.”

Many assumed that by made in America, he meant the United States. However, the wording itself enables companies such as Stellantis, General Motors, and others to invest in other American countries without too much backlash.

According to the Inflation Reduction Act which is currently being considered by lawmakers, automakers will need to ensure their vehicles are built in North America. This is definitely a loophole for those wanting to invest in EV plants outside of the U.S. That’s just one of the criteria automakers will need to meet if this becomes a new law.

Perhaps I should revisit my recent opinion piece on GM’s investment in Mexico. I still think that investing outside the U.S. for EVs isn’t supporting the U.S., but if the law allows for it, there’s not really much else anyone can do other than just share opinions.