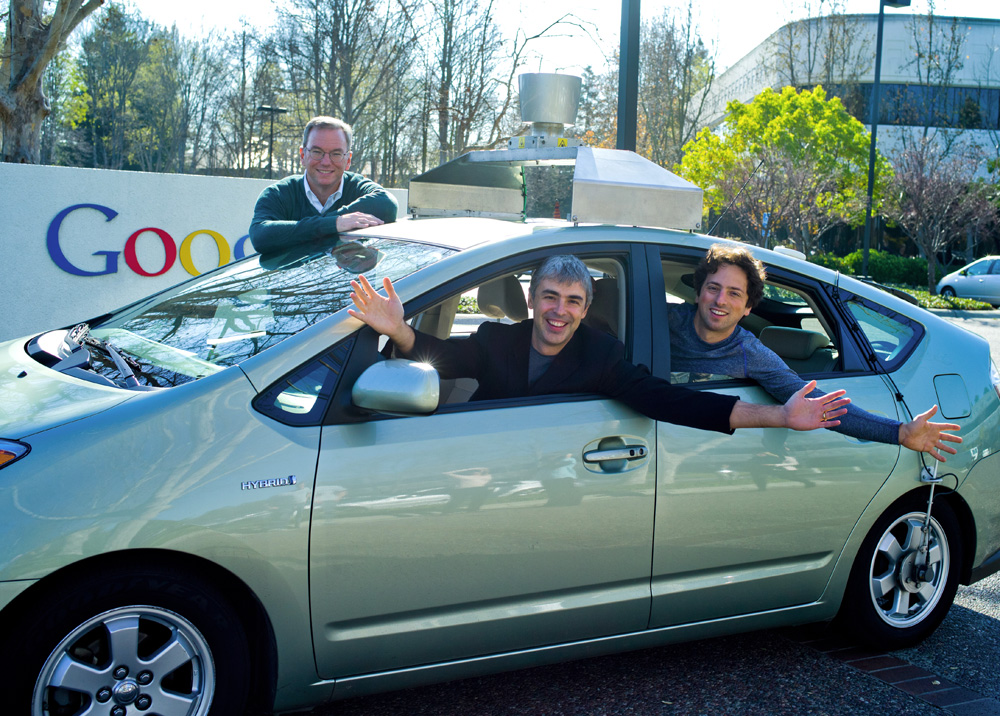 In a Bloomberg interview, Tesla CEO Elon Musk said that his company has “had some technical discussions with Google” about the search giant’s self-driving car technology. However, he pointed out that the technology that Google uses, which is based on laser sensors to detect what’s around, is too expensive to be feasible anytime soon.

Instead, Musk told Bloomberg, he’d like to see a camera-based system that “sees” what’s around a vehicle and, with help from software, drives the car for the individual. And although he acknowledged that the project would likely be something that his company would develop, a Google partnership isn’t out of the question.
“I think Tesla will most likely develop its own autopilot system for the car, as I think it should be camera-based, not Light Detection and Ranging-based,” Musk told Bloomberg. “However, it is also possible that we do something jointly with Google.”

Musk doesn’t believe that a car on autopilot will be making its way to his company’s electric vehicles anytime soon. His company’s main focus right now, he says, is expanding the reach of electric cars.