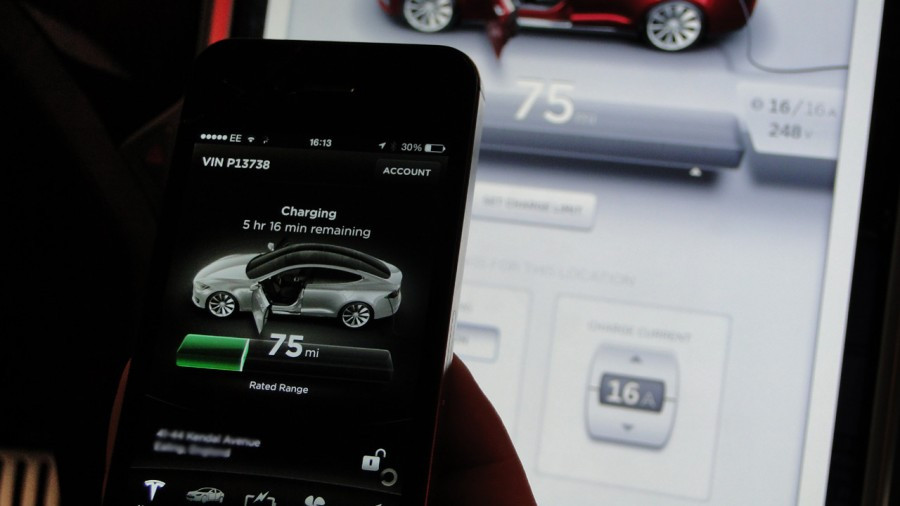 One of the most common topics of discussion for Tesla owners is whether or not there’s a perfect recipe for maximizing the life of the Model S battery.

We’ve never met a single Model S owner that didn’t have their own charging ritual for preventing battery degradation, but does it really work? A recent posting on the Tesla Motors forum may have just the answer that will put this topic to rest.

An email excerpt, allegedly from a Tesla Motors representative, indicates that battery pack balancing, whereby the battery undergoes a sequence of full range charges and later discharged to a lower limit, does not provide an effective increase to the estimated range of the vehicle.  In fact, it appears that frequent full charges may actually decrease the amount of energy the battery can store and accelerate battery degradation.

Related: What Does the Tesla Model S Battery Warranty Cover?

Tesla uses a proprietary algorithm to calculate the ‘upper limit’ of the battery as described in the statement below:

“As far as your question about ‘pack balancing’, it is not really necessary. Fully charging your battery to the maximum several times may increase the estimated range that is displayed on your dash, but not necessarily because your battery packs need balancing. The algorithms used for estimating range are based on determining how much energy is stored in your battery. However, the only accurate way to measure the amount of energy a battery can store is to fully charge the battery, then completely discharge the battery to zero, then measure the amount of energy that was released. While this would give an accurate measurement, it would not be good for the battery. So the Model S uses algorithms to estimate the amount of energy a battery can store.