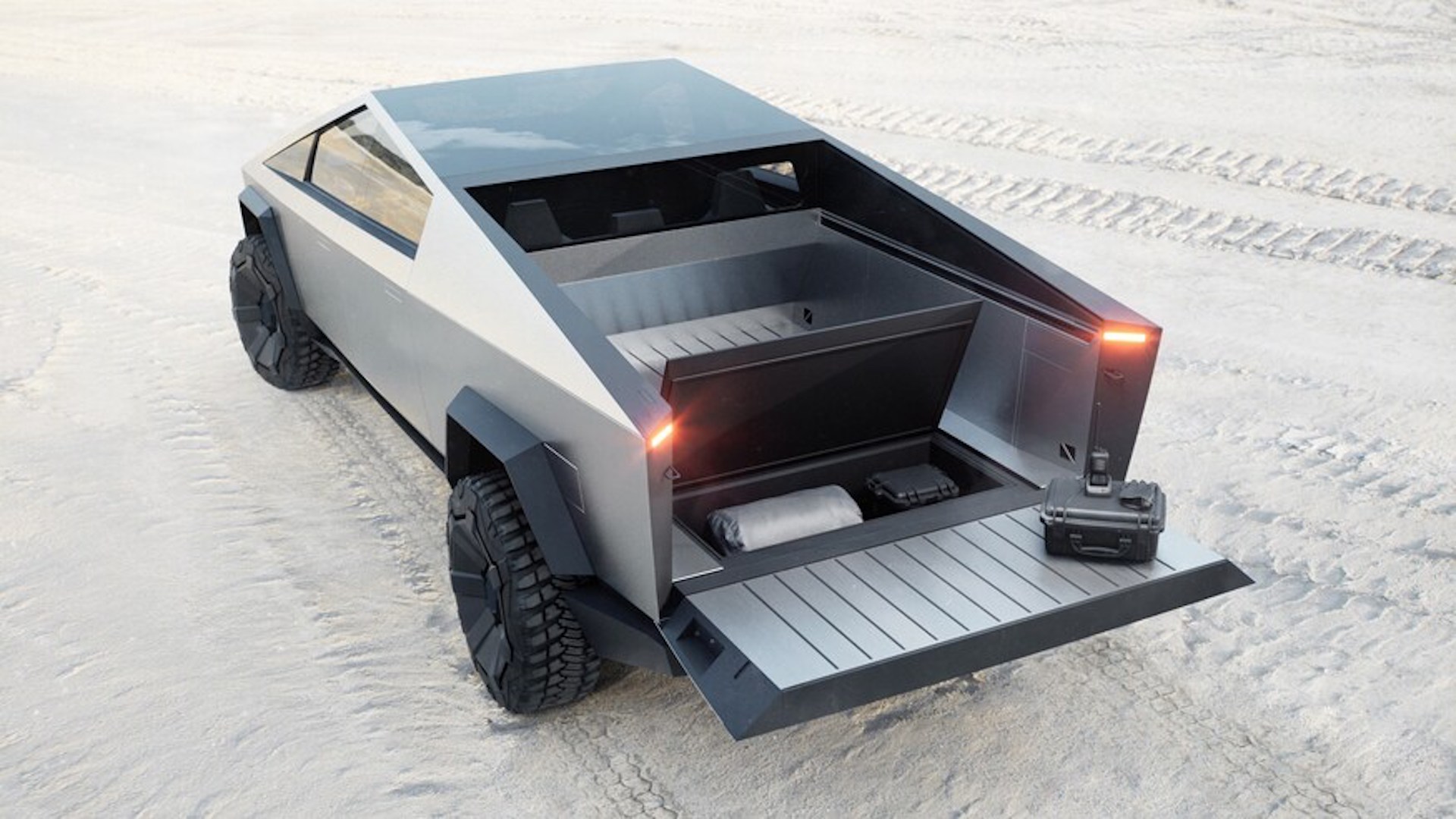 Tesla Cybertruck will be able to support extended-length cargo via a flip-up load stop on its tailgate, according to CEO Elon Musk.

Tesla fan Ron Pomeroy presented the potential problem to Musk, specifically the loading of a large sheet of 4’x8′ plywood which exceeds the electric pickup truck’s 6.5 ft. “vault” bed length. “Elon, nice owl. Now, how should I transport a standard 4X8 sheet of plywood in my Cybertruck? Can you add a flip stop to the tailgate?” noted Pomeroy over Twitter, to which Musk confirmed with a “yes”.

The flip stop, that’s in question, is a built-in flap on the inward side of a pickup truck’s lift gate that flips out and prevents long cargo from sliding off the truck bed. The section is hinged to the tailgate and can be folded back down when not in use. It’s essentially a tailgate within a tailgate.

Finally found it – a 'Flip Stop' is a small section that flips up form the inside of the tailgate when it is flat, to act as a stop for goods being carried. Eg: pic.twitter.com/6RXPc7kicT

While the current prototype of the Tesla Cybertruck does not incorporate a flip stop to its design, adding one can only increase the versatile utility of the truck. Cybertruck will have a modular truck bed system that can include a Cybercamper and kitchen attachment. Similar in amenities to the all-electric Rivian R1T, such adaptability can be the convincing factor that pushes consumers to transition to all-electric pickup trucks.

As Musk announced during the unveiling of the Cybertruck, Tesla’s electric ATV will come as an option. He also hinted that the Boring Company “Not-a-Flamethrower” may also be included.

The entry-level Cybertruck boasts of a towing capacity of over 7,500 lbs, a range of over 250 miles, and sprinting capability from 0 to 60 in less than 6.5 seconds. It offers a storage capacity of 100 cu.ft. It is Tesla’s boldest vehicle to date with a starting price of $39,990 that also shocked the electric vehicle community. Autopilot will also come as a standard feature along with an adaptive air suspension that can adjust to heavy loads and prevent the vehicle from being mangled. 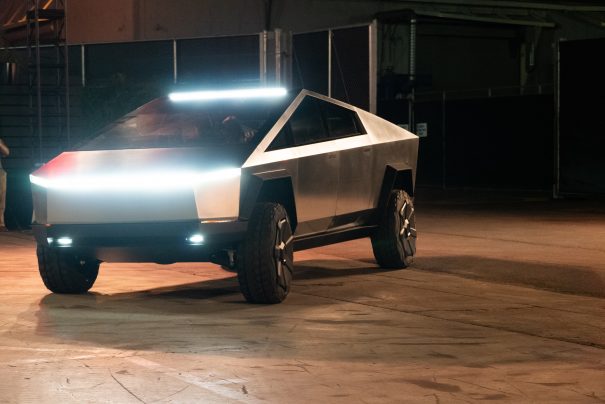 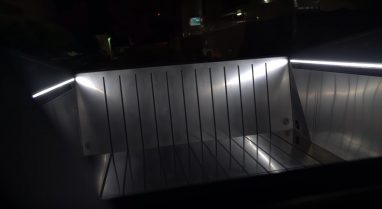 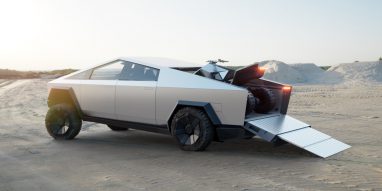 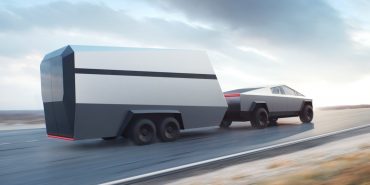 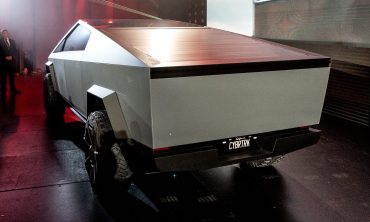 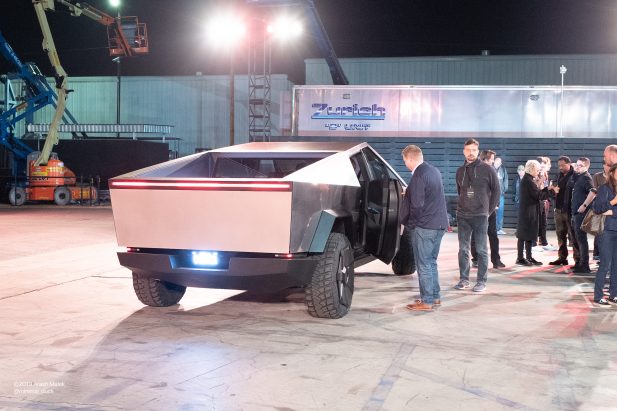