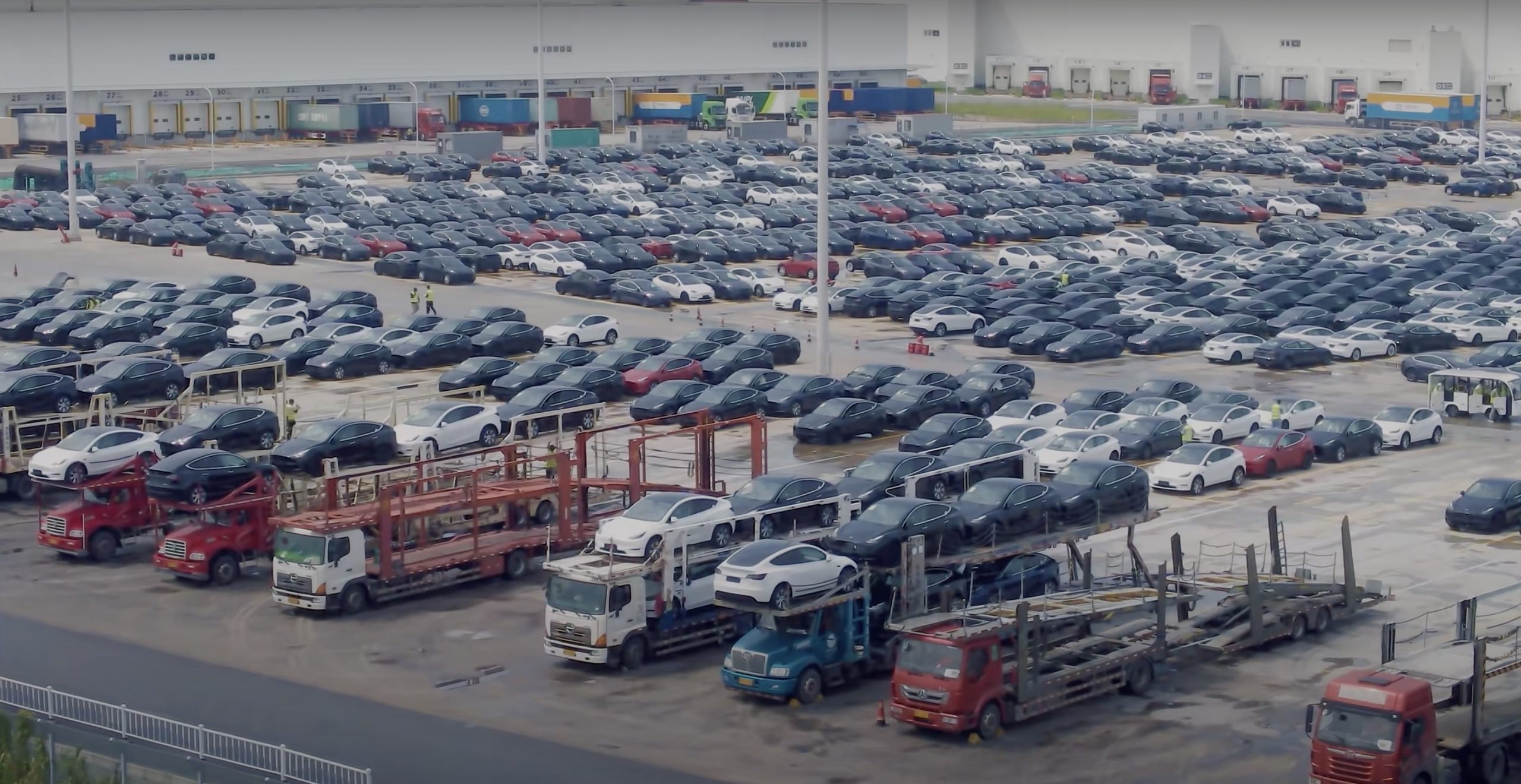 Tesla may be operating a wholly-owned factory in China, but the company became the most heavily subsidized electric vehicle maker in the country in 2020 nonetheless. Last year, Tesla China received CNY 2.1 billion ($325 million) in government subsidies for new energy vehicles, the highest amount granted to a carmaker in the country.

The information was shared in a recent report from Yicai Global, which cited recently-released official data. As per the Ministry of Industry and Information Technology, about 101,000 Teslas were granted subsidies over the course of 2020, which accounted for about 68% of its total China sales. This number would likely increase this year as the company optimizes its electric vehicle lineup for the domestic market.

Following right behind Tesla was BYD, which was the second most-subsidized electric vehicle maker in China last year. BYD received CNY 2 billion worth of subsidies for selling 117,000 qualified EVs in 2020. Overall, China granted subsidies for 584,900 new energy vehicles last year, a 12-fold increase from 2016. During this period, sales of electric cars in China increased 27 times to 13.7 million units.

China’s government subsidies for 2020 are particularly impressive, especially as the government cut individual subsidy amounts last year. The government also raised the threshold for energy consumption and range in order for vehicles to be eligible for incentives. These changes were handled well by companies like Tesla, but the story was not the same for other automakers like Geely, which struggled to have its vehicles qualify for government subsidies.

Tesla China is now playing a large part in the company’s overall operations. Since being dubbed as the company’s primary vehicle export hub, Gigafactory Shanghai has busied itself by dedicating a good part of the third quarter to producing cars for foreign territories. This has allowed Tesla to bring vehicles like the Model Y to markets like Europe, despite experiencing delays in the deployment of facilities like Gigafactory Berlin.