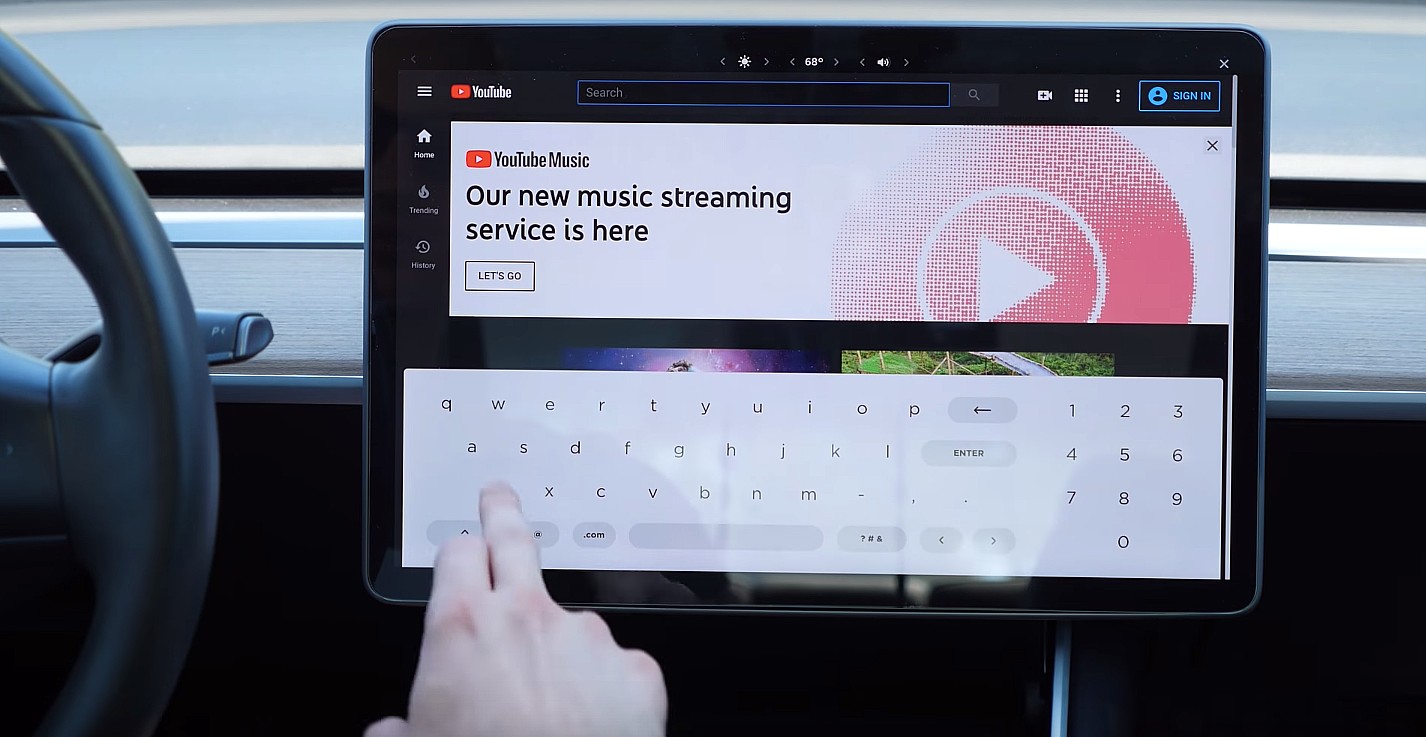 For better or for worse, emojis are here to stay. And soon, an emoji keyboard will be coming to a Tesla’s in-vehicle touch keyboard.

Amidst conversations about the addition of “Caraoke” to software V10 and adding that “it is quite fun,” Tesla fans on Twitter were wondering what song CEO Elon Musk was fond of singing in the comfort of his vehicle. However, the tweet that got the most attention was the one where a fan asked if emoji keyboards could be added. Musk simply replied, “Yes.”

Teslas are engineered to be cars that are not only some of the safest vehicles you can buy, but also fun and constantly improving machines that make driving a car a joyful part of the day. CEO Elon Musk has added numerous entertainment options over the years. But most recently, he added “Caraoke” for sing-alongs in traffic and “Theater Mode” to make charging more enjoyable. Easter eggs are also always a fun part of Tesla vehicles, like this one that is based on Monty Python’s Flying Circus.

Keyboards are necessary for Tesla vehicles, especially for GPS and app navigation. Tesla has improved its keyboards by adding international characters that allow it to be more accessible for users from all across the world. But as of right now, what could emojis be used on from a Tesla screen?

We can speculate that Musk may have an in-car messaging option up his sleeve, one feature that the vehicle lacks that would be beneficial to anyone with a smartphone. Perhaps there are other scenarios where Tesla’s emoji keyboard could be beneficial, like commenting on videos or replying to tweets. Perhaps emojis could even be used for messaging in the future if Tesla were to expand its Tesla Arcade suite to include multiplayer gaming between vehicles parked in Superchargers.

Musk has been known to use emojis when commenting on articles or even just tweeting from his account about whatever may be on his mind. But he was sure to clarify that he has favorite emojis, and none of them are really a surprise.