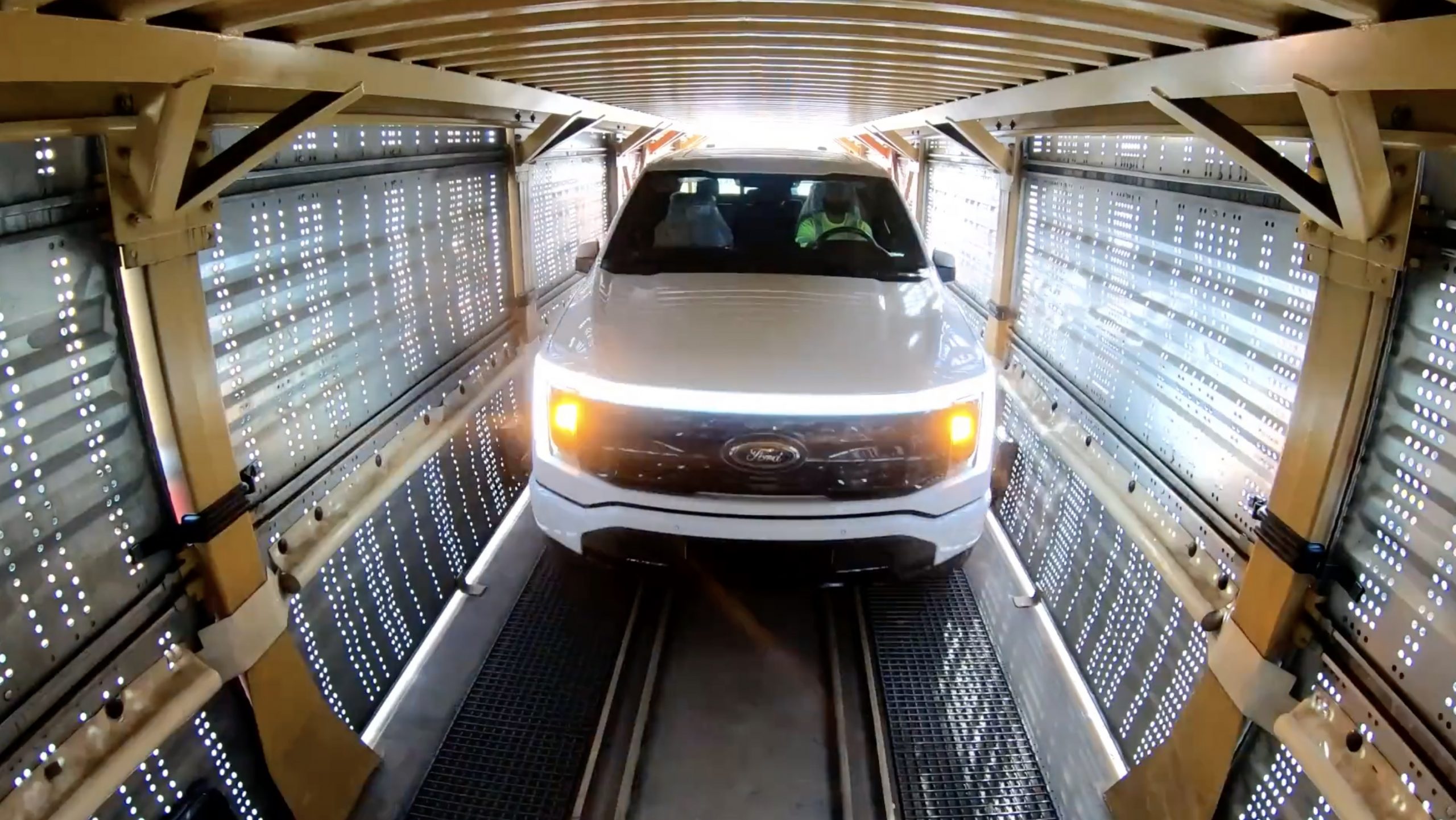 Despite constant media attention on recessions and or other poor market behavior, some indicators show that the automotive sales market remains fairly strong.

In a recent report released by Cox Automotive, chief economist Jonathan Smoke outlines multiple reasons that Cox believes the automotive market is still fairly strong. “While the media has unrelenting headlines focusing on a recession unfolding, we are not seeing evidence of [auto] retail sales collapsing,” he said. Smoke specifically points to evidence of recovery in the market collected by Cox as evidence.

To start, Smoke acknowledges that many parts of the US economy are still recovering compared to February 2020. Specifically, joblessness remains a problem in much of the country, specifically in California where the state accounts for nearly a quarter of lost jobs nationally from pre-pandemic times. Some of these jobs remain unfilled today. CNN’s “Back-to-Normal” index cited by Cox also shows a flatline in recovery over the past month, if not longer. Even consumer sentiment continues to suffer, dropping to near record lows. 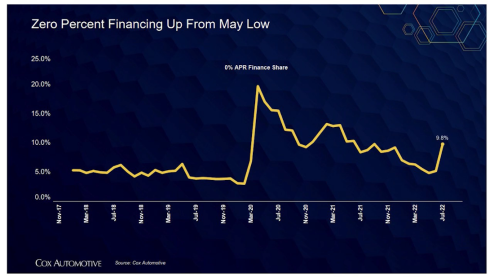 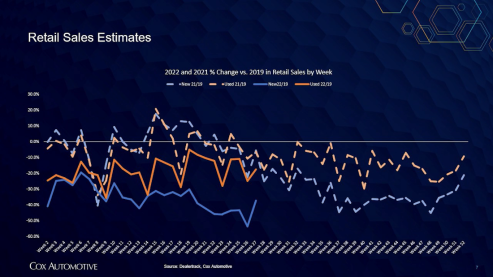 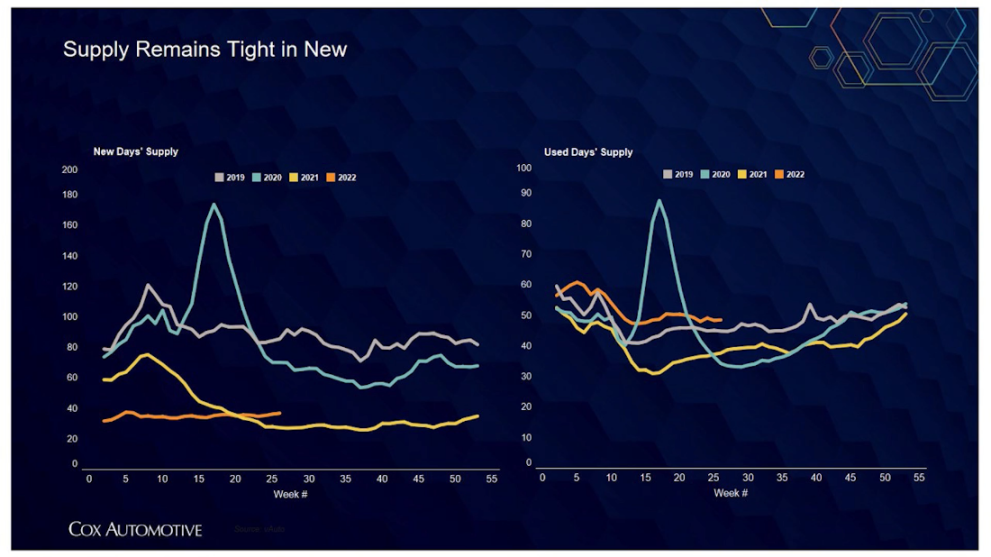 Smoke then goes on to show that realistic market optimism is possible, especially within automotive sales. 14 states in the US now have more jobs than they did before the pandemic and gas prices and energy costs are continuing to decrease from their all-time highs. Looking at car sales and inventory, both are recovering well compared to 2019.

New car inventory at this time of year is higher than in 2020 while used car inventory is higher at this time of year compared to 2019, 2020, and 2021. While the market is not as hot as in March 2020, Cox estimates that sales are still higher than in 2019. Finally, interest rates on vehicle purchases have spiked, yet they remain low compared to 2020.

Cox’s analysis matches the reports that have come from many automakers. That is, sales are not at all-time highs but EVs continue to do well. Ford and Hyundai specifically saw strong growth in EV sales. Ford ramped production of its successful Mustang Mach-E crossover, F150 Lightning pickup truck, and new E-Transit, and Hyundai grew its EV sales globally by 30%. Even Tesla, despite battling factory production pauses and supply chain challenges, was able to have its best ever production month in June according to its most recent production report.